Andrija Čolak and Denis Polić from Rijeka launched Surf’n’Fries in 2009 in Croatia and since then have expanded to open franchises in Germany, Austria, Slovenia, Hungary, Bosnia and Herzegovina, Romania, Montenegro, Macedonia, Norway, Vietnam and now Iran.

Last year interested franchisees from Iran visited Croatia to see Surf’n’Fries first hand and liked what they saw. With a population of over 80 million people, Iran provides a great opportunity for the franchise. 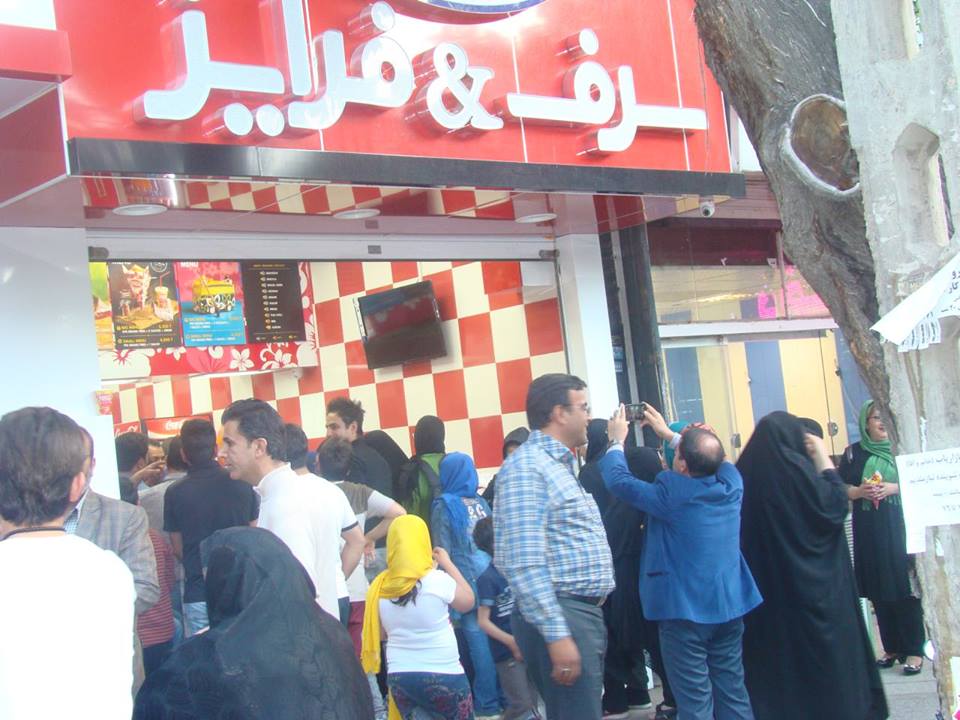 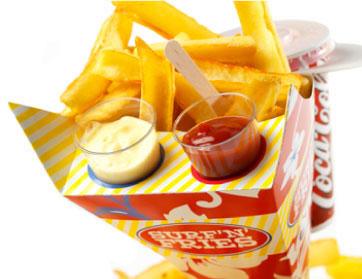 Last year Čolak and Polić won an award in America for the most promising young franchise business, beating more than 300 franchises from 38 countries.