Croatian-born doctor Tomislav “Tom” Mihaljevic has been named CEO of one of America’s best hospitals.

Cleveland Clinic was ranked the No. 2 hospital in the nation by U.S. News & World Report while earning the No. 1 ranking in urology and retaining its position as the nation’s No. 1 hospital for cardiology and heart surgery for the 23rd successive year.

Dr. Mihaljevic, 53, joined Cleveland Clinic in 2004 as a cardiothoracic surgeon specializing in minimally invasive and robotically assisted cardiac surgeries. Since 2015, Dr. Mihaljevic has served as CEO of Cleveland Clinic Abu Dhabi, overseeing the hospital’s strategy and operations as the first US multispecialty hospital to be replicated outside of North America, including directly managing the hospital’s Patient Experience and Strategy & Business Development programs.

“Dr. Mihaljevic brings a depth of experience, first as an innovative, world-class surgeon and more recently as a hospital executive focused on healthcare quality and safety, patient experience and business strategy,” said Robert E. Rich Jr., chair of Cleveland Clinic’s Board of Directors. “By nearly every measure – quality, accessibility, finances, innovation, reputation – Cleveland Clinic has made unprecedented strides since Dr. Cosgrove became CEO and president in 2004. Following in his footsteps would be challenging for anybody, but Dr. Mihaljevic has the background, skills and vision to move Cleveland Clinic forward to even greater heights.”

Over Dr. Cosgrove’s 13-year tenure, Cleveland Clinic expanded locally, nationally, and internationally, positioning the institution for a strong future as its revenues have grown from $3.7 billion in 2004 to $8.5 billion in 2016 with locations in Ohio, Florida, Nevada, Canada, Abu Dhabi, and, opening in 2020, London. Cleveland Clinic has grown to become Ohio’s largest employer with over 50,000 caregivers, while continually improving its reputation as a global leader in clinical outcomes, patient experience, innovation and wellness, ranking No. 2 in the nation this year by U.S. News & World Report, as well as No. 1 in cardiology and heart surgery for 23 consecutive years. 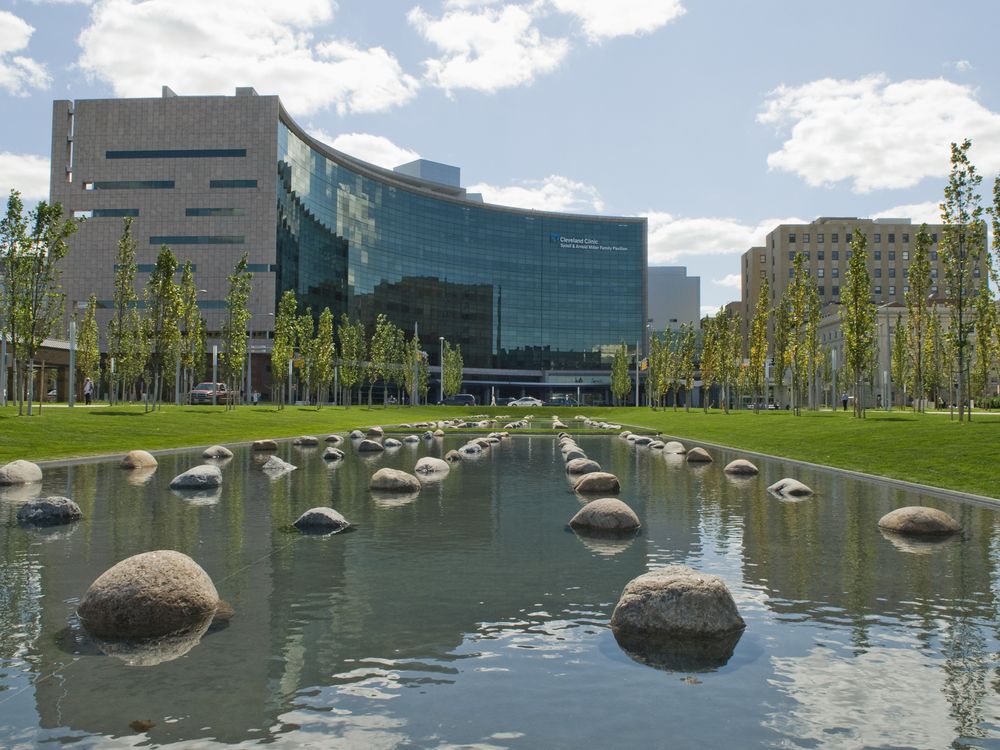 “Though healthcare is in the midst of a major transformation, Cleveland Clinic is very well positioned for the future,” Dr. Mihaljevic said. “Our ongoing success will hinge on our ability to maintain high-quality outcomes, while reducing healthcare costs, encouraging innovation, and improving access and affordability for patients.”

A native of Croatia and a naturalized American citizen, Dr. Mihaljevic earned his medical degree from the University of Zagreb, before moving to the United States in 1995 to join Brigham and Women’s Hospital in Boston. He moved to Cleveland Clinic in 2004 as a cardiothoracic surgeon specializing in minimally invasive and robotically assisted cardiac surgeries – particularly robotic mitral valve repair – complex valve operations and reoperations, heart failure surgery, and heart transplantation. He helped to build Cleveland Clinic into the world’s largest robotic practice. 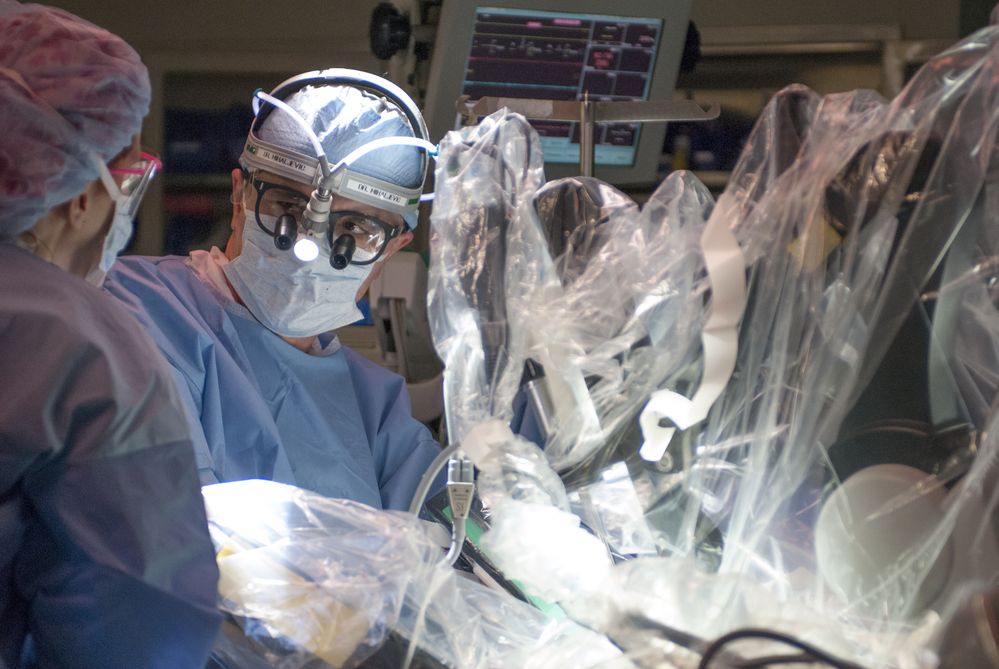 Dr. Mihaljevic has been on the editorial review board for prestigious medical journals. He is the author or co-author of more than 145 articles in medical and peer-reviewed scientific journals and is the author of numerous textbook chapters on robotic and minimally invasive mitral valve surgery, and heart valve disease. In 2005, Dr. Mihaljevic received a patent for a novel cardioscopy system for minimally invasive cardiac surgery. He earned the Cleveland Clinic Innovation Award in both 2006 and 2007.

As CEO of Cleveland Clinic Abu Dhabi since September 2015, Dr. Mihaljevic has led an organization of more than 5,000 caregivers – delivering Cleveland Clinic-quality care to Abu Dhabi; providing alternatives to traveling abroad for complex and critical care requirements; and developing the next generation of Emirati leaders. The 364-bed hospital has five clinical floors, three diagnostic and treatment levels, and 13 floors of critical and acute inpatient units.