On Monday Corluka (32) returned from the World Cup in Russia to the biggest welcome-party Croatia has ever seen. This weekend, celebrations will be a bit more low key as the defender marries his sweetheart Franka Batelic (26).

Celebrating a big win with my lady @frankaofficial_ ❤🇭🇷

The couple will tie the knot in a church in the small Istrian town of Bale, before celebrating with friends and family at the stunning Villa Meneghetti. 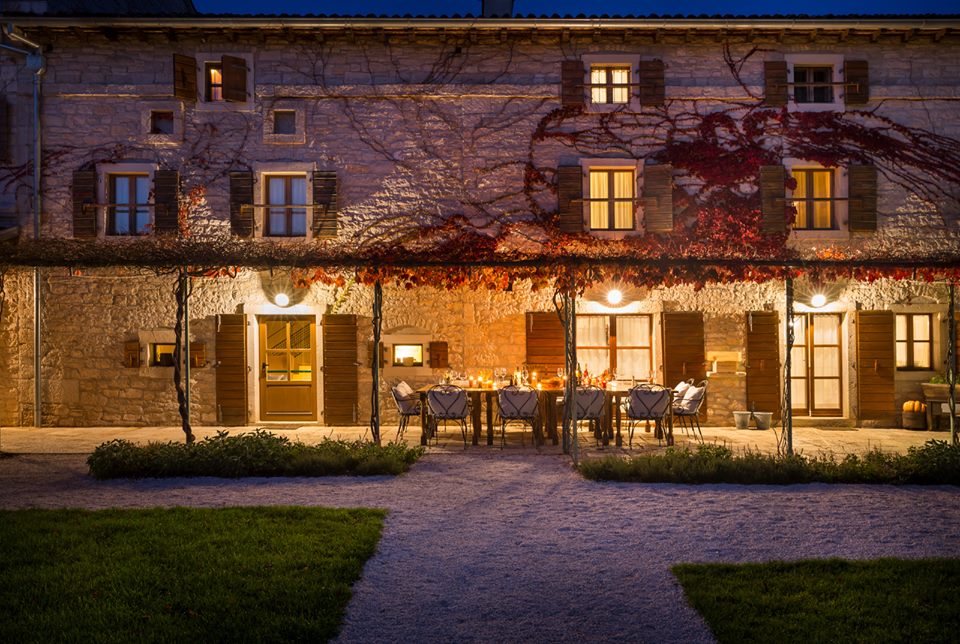 Croatian singer Toni Cetinski is expected to entertain guests at the wedding.

“My performance was supposed to be a surprise, but Croatia is a small country where nothing can be hidden so it was revealed that I would have the honour to sing,” he told 24sata.

Whilst Corluka spent a large part of his life in Zagreb before football took him to Manchester and now Moscow, Batelic is originally from Istria.

Franka has won a number of awards during her music career and this year represented Croatia at the 2018 Eurovision in Ukraine.