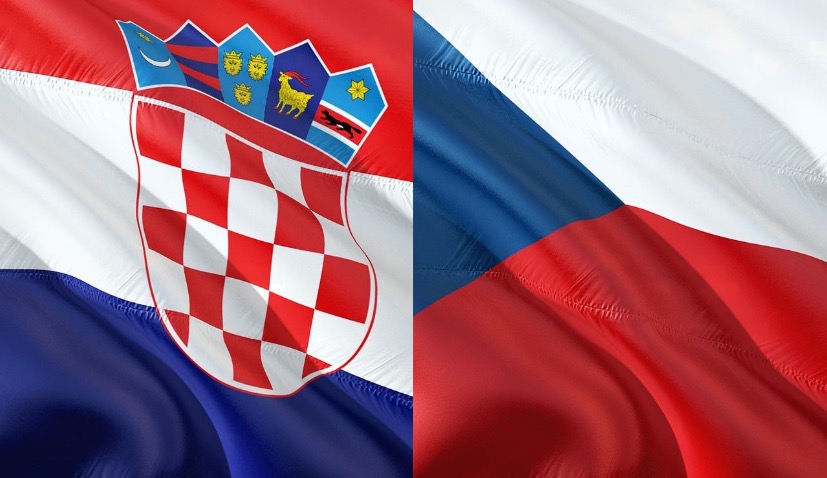 The concert was held under the aegis of the Czech Embassy with the support of the Croatian Ministry of Foreign and European Affairs and the AŽD Zagreb company, and featured Czech violinist Jan Talich and Croatian musicians Goran Končar (violin), Aleksandar Milošev (viola) and Petra Gilming (piano). The concert was dedicated to Zlatko Stahuljak (1933-2021), the first president of the Croatian-Czech Friendship Association and Croatia’s first ambassador to the Czech Republic, as well as a violinist and music teacher.

The recognition of Croatia by the Czech and Slovak federation opened a new chapter in the history of Croatian-Czech relations, which began in the late 11th century with the arrival of the Czech Duh to serve as the first bishop of Zagreb, the association’s president Marijan Lipovac said.

Croatian-Czech relations had thrived in all areas of life, notably in business, tourism, politics, sports and through marriages, and what was missing was official diplomatic relations between the two countries, a Croatian embassy in Prague and a Czech embassy in Zagreb, which came to pass 30 years ago, he added.

“It is with pride and satisfaction that we share this community with the friendly people of Croatia. Yes, Czechs and Croats are natural and friendly partners, and so it was only logical that Czechs, together with Slovaks, were part of the process and active advocates of the international recognition of Croatia. I am pleased to see that relations between our two countries are being built on the most natural foundations – on a civic principle and interpersonal contacts,” Czech Ambassador Milan Hovorka said.

The Croatian-Czech Friendship Association has about 100 members and branches in the southern coastal town of Omiš and the eastern town of Daruvar. In its work it most often cooperates with Czech minority associations in Croatia, in particular with Češka Beseda in Zagreb.