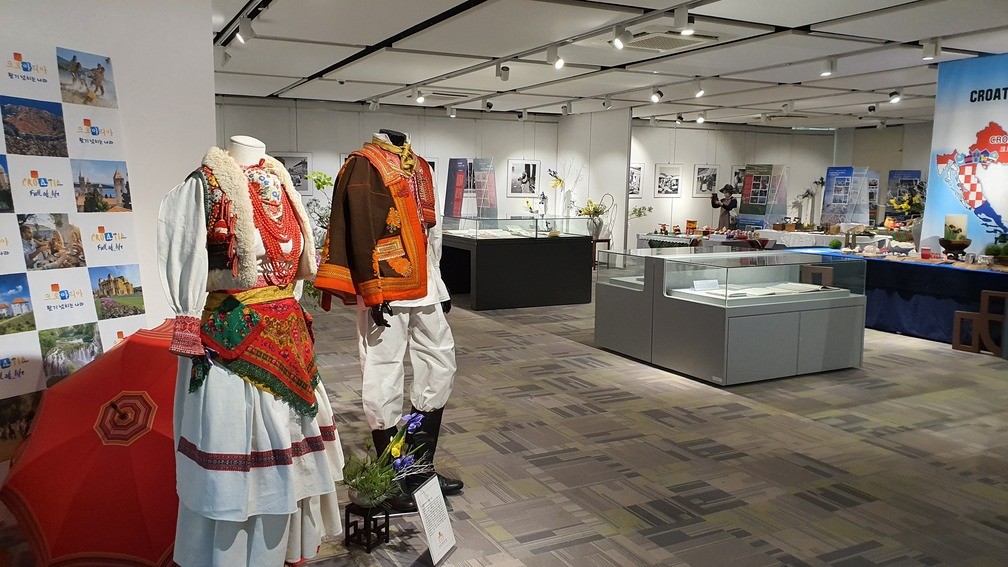 The exhibition Croatian Literature and Cultural Heritage from the Middle Ages to the Modern Age opened on June 28, 2021 at the National Library of South Korea in Seoul.

Numerous exhibits related to Croatian cultural heritage will be on display in the capital of the South Korea until July 25, 2021. 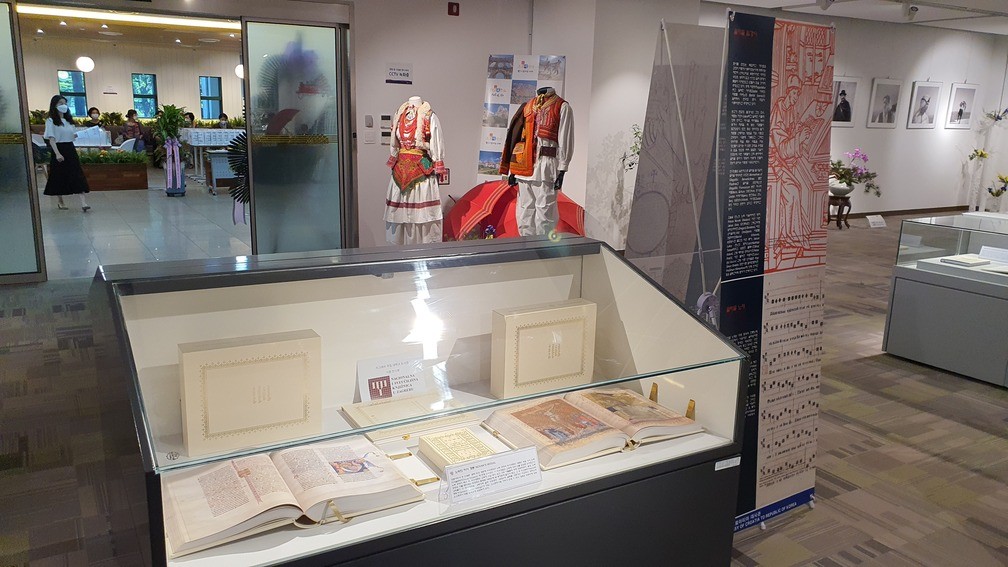 In addition to the material borrowed from NSK, the exhibition consists of content provided by the Ethnographic Museum, photographs of rural parts of Croatia taken by Tošo Dabac, Croatian traditional crafts and folklore in the form of folk costumes, wooden toys, gingerbread hearts, etc. and part related with literature, where works that have been translated from Croatian into Korean are highlighted, such as the works of Ivana Brlić Mažuranić, Mira Gavran and Ivo Andrić. 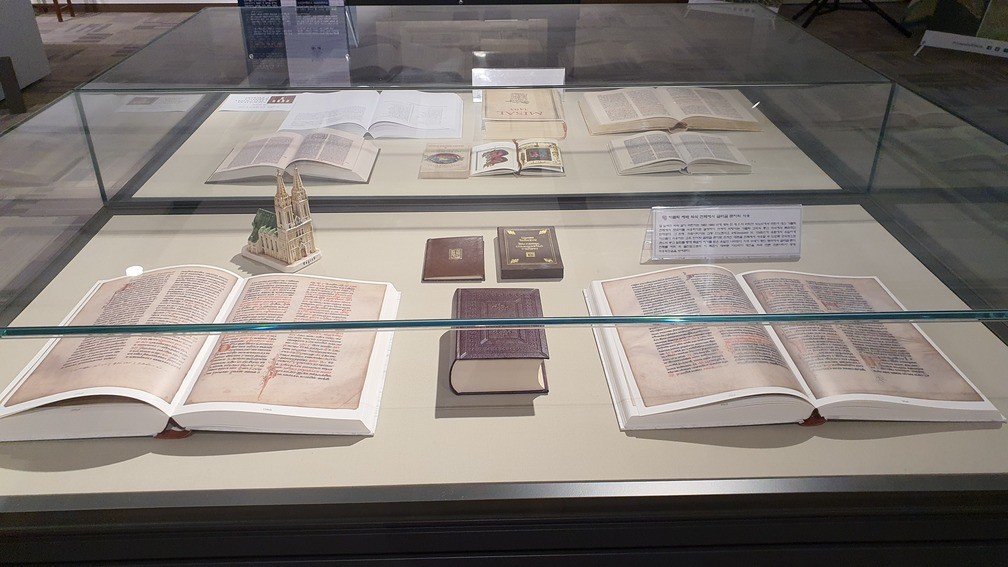 Works by Korean authors translated into Croatian are also on display.