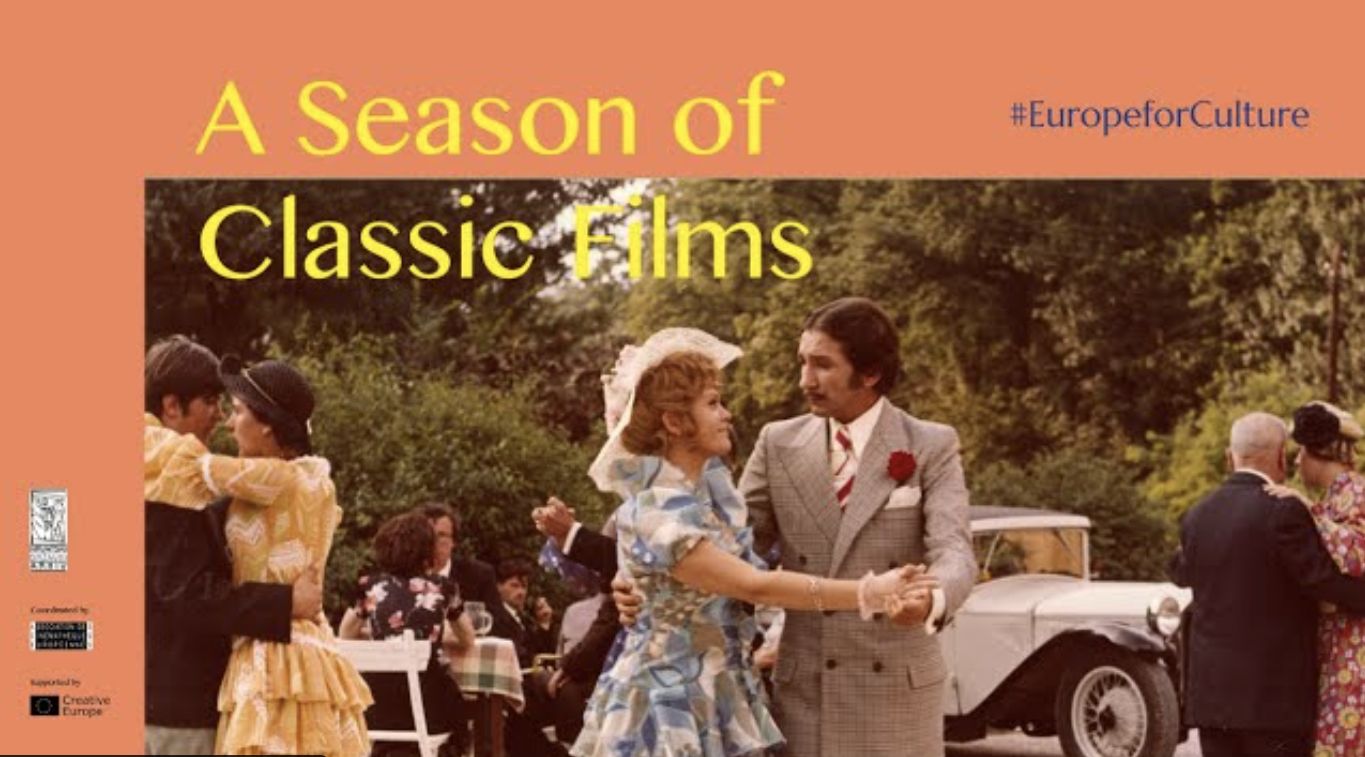 On Friday, 18th of June 2021, a Croatian cult comedy-drama classic will screen on the Croatian State Archives YouTube channel.

From 8 p.m., you can reacquaint yourself with the Šafranek family via the digital version of a photochemical restored copy of the film “Tko pjeva zlo ne misli” (One Song a Day Takes a Mischief Away) with all of its virtues and flaws.

The film achieved considerable critical and commercial success at the time of its release in 1970. Decades later, a poll of Croatian film critics found it to be the best Croatian film ever made.

The digitisation of the film performed in the Ater studio retained certain shortcomings inherent in the film strip.

This projection should therefore be seen as a renewed experience of the film, while the next step, the digital restoration that will restore the brilliance of flawless image and sound, is still forthcoming.

“Tko pjeva zlo ne misli” (One Song a Day Takes a Mischief Away) is a lively reconstruction of the Zagreb pre-war culture but it is also deeply immersed in the Central European mentality and tradition, and its characters and visions could be recognised in Berlin, Prague, Vienna or Budapest, which is especially evident in the occasional operetta approach of storytelling that is in the tradition of cinematography of the area.

The film will be available to watch on the YouTube channel of the Croatian State Archives from 18 June – 25 June. The link to the screening on YouTube is HERE