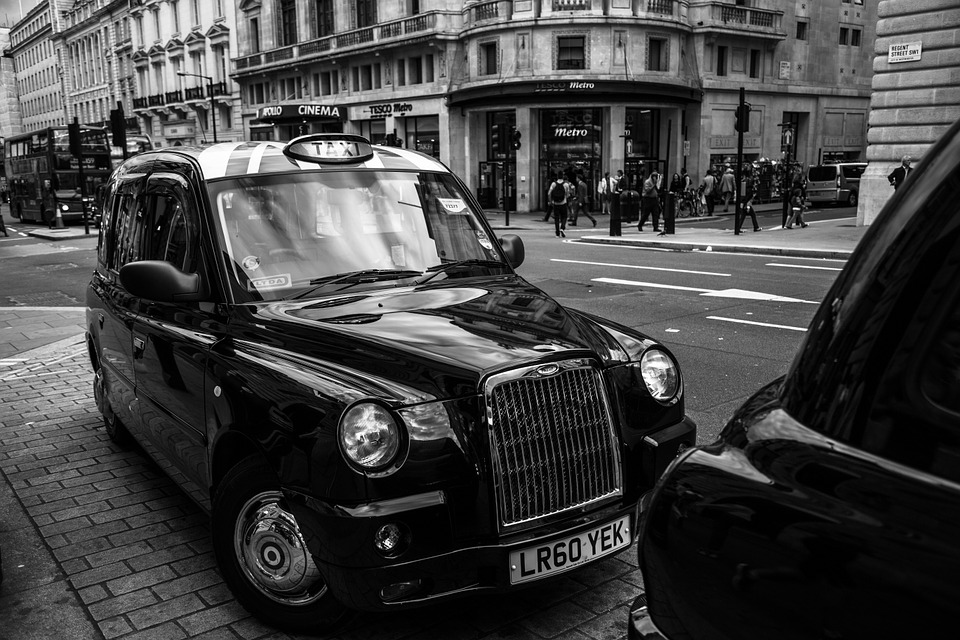 Lipik Glas, one of the biggest auto industry suppliers in Croatia, will this year start manufacturing windscreens for London cabs.

Lipik Glas, who are based in western Slavonia in the east of Croatia, have won the contract to produce windscreens for The London Taxi Company, manufacturers of the famous London black taxicabs, Poslovni.hr reports.

“This is a very important job, because this is for us a very large quantity. The planned level of production is up to 7,000 taxis per year, which in future will make up 10% of our income”, Director Danijel Zadjelović said.

This is not the first contract the company has had. Lipik Glas produced the glass for the Aston Martin DB10 which was used in James Bond film Spectre.

London Taxi Company has produced over 130,000 London black from their site in Coventry over the past 60 years.

Lipik Glas will supply windscreens for the new electric-powered and TX5 electric hybrid London black cabs. All manufacturing will be done in Croatia. 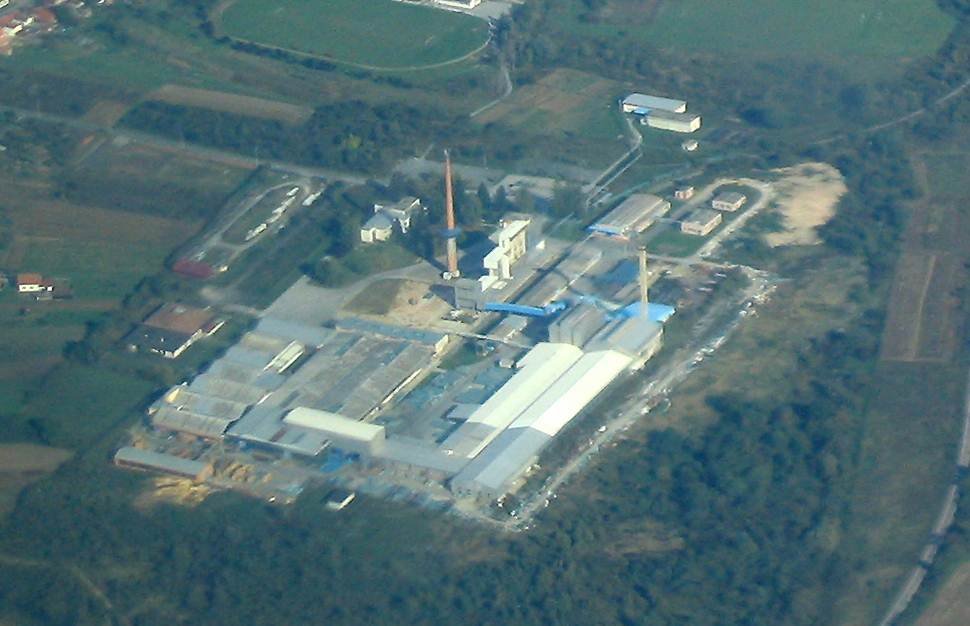