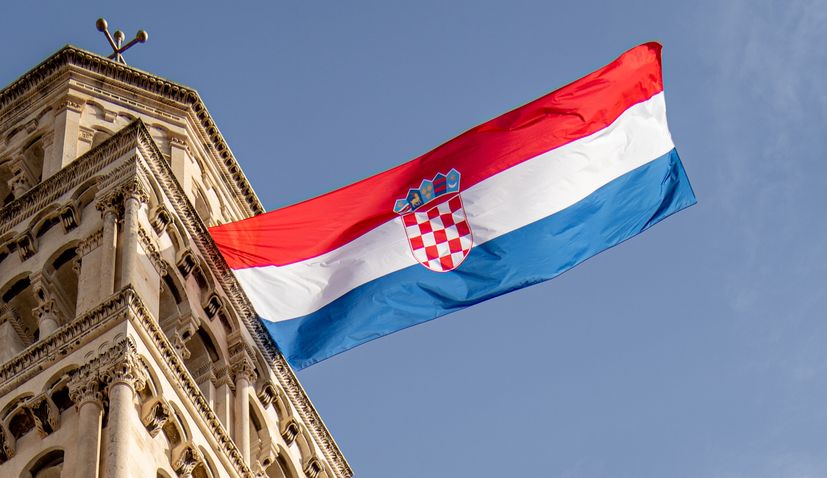 ZAGREB, 17 November 2021 – The Croatian Government has today accepted amendments to the Croatian Citizenship Act, extending the deadline for application submissions.

A law came into force on 1 January 2020, easing the conditions necessary for acquiring Croatian citizenship.

The same applies to persons born between 8 January 1977 and 8 October 1991 who at the time of birth both parents had Croatian citizenship, but who has another citizenship entered in the citizenship records.

The deadline for applying for Croatian citizenship under the current law expires on January 1, 2022, but as the pandemic has made it difficult for many to apply, the deadline is now being extended for another year.

“The pandemic has made it difficult to submit requests in diplomatic missions and consular offices, and a large number of people have been prevented from submitting requests within the prescribed deadline, so it is being extended,” said Interior Minister Davor Božinović.

The new deadline for submissions of applications for Croatian citizenship under the new act will now be January 1, 2023.

Since 1992, when the Citizenship Act came into force, over 1.1 million foreigners have been naturalised, which does not include children of Croatian citizens.