Home » Business » Croatian citizens closer to visa-free travel to US 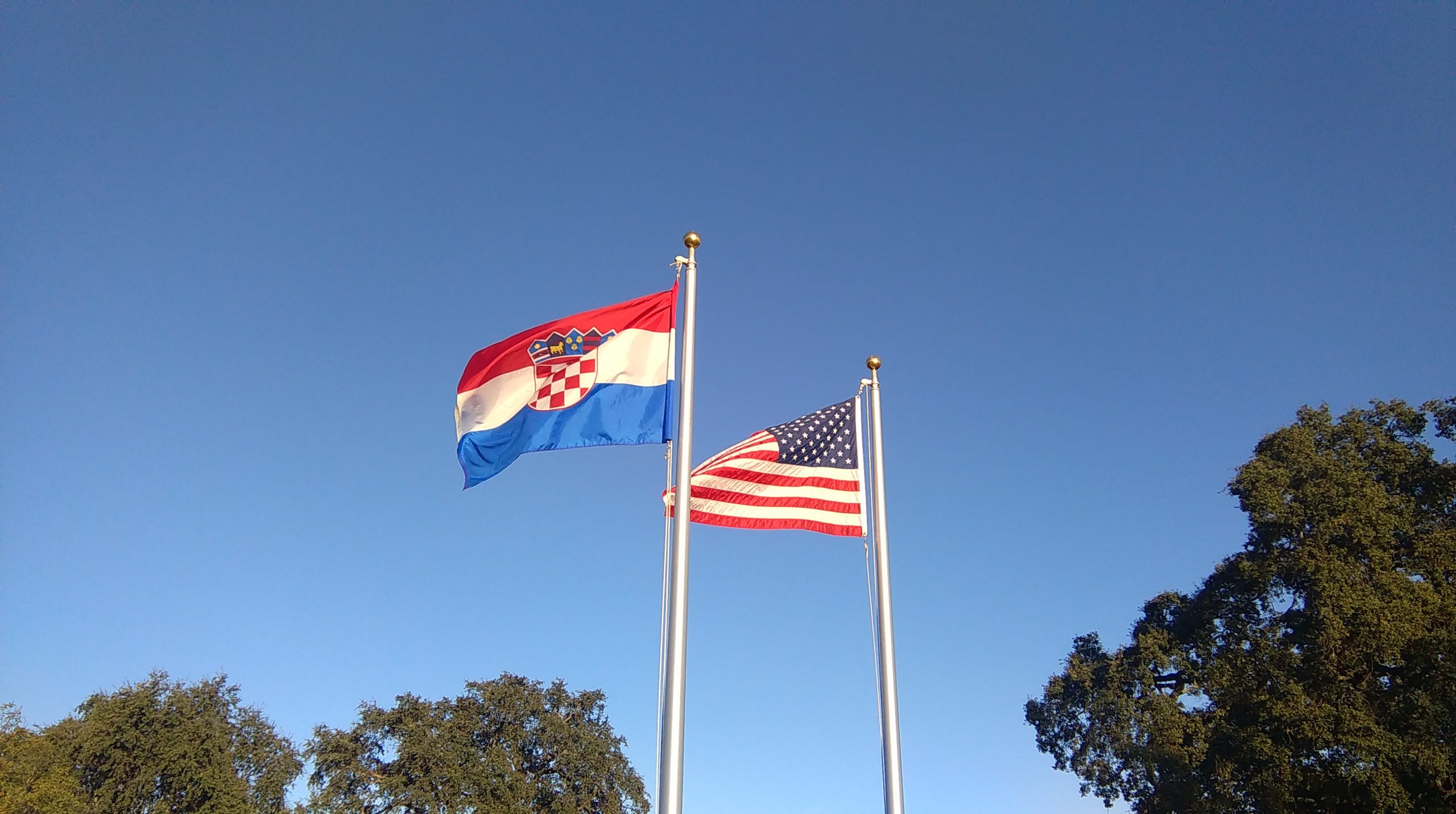 ZAGREB, 4 December 2019 – After 28 years since obtaining independence, visa restrictions for Croatian citizens traveling to the United States of America are on the verge of being lifted, daily Vecernji list reported on Tuesday.

Intensive cooperation between the Croatian and US governments in this segment, especially since the visit of Interior Minister Davor Bozinovic to the US at the beginning of last year, has yielded results.

In addition to the necessary bilateral security agreements, the visa refusal rate is the main obstacle and the number of denied visas needs to be at 3% or below to guarantee entry into the U.S. Visa Waiver Program. According to recent data, the visa refusal rate for Croatian citizens has been reduced from 5.96% to a record 4.02%, Vecernji list writes.

To help achieve this goal, the US government has encouraged Croatia to follow the path of Poland, which this year reduced the number of refusals and entered the U.S. Visa Waiver Program with a broad application from officials, business people and citizens highly likely to be be granted visas. In Croatia, such action has already been initiated at some levels, especially among business people.

Poland managed to reduce their visa refusals from almost 6% back in 2017 to below 3% largely due to an initiative from the state, in agreement with the US, to encourage its citizens to obtain a US tourist visa. In addition, Polish officials also applied for visas, reducing the refusal rate. They concentrated on those groups of people who had a high chance of getting visas. Such a method, discussed for a long time with the Americans, could theoretically function in Croatia, since the real numbers of rejections are rather small – around 300 to 400, Vecernji list says.

‘Croatia is close to meeting the criteria and we will continue to work with the relevant authorities to help Croatia meet all requirements. We urge the Croatian Government to take an active role and to look at the successful steps the Polish government has taken in its bid for admission to the visa waiver program,’ the US Embassy in Zagreb said.

Croatia needs to have a visa refusal rate of 3% or below in a 12 month period which began in September this year, so it could be realistic that they enter the visa-waiver program at the end of 2020.