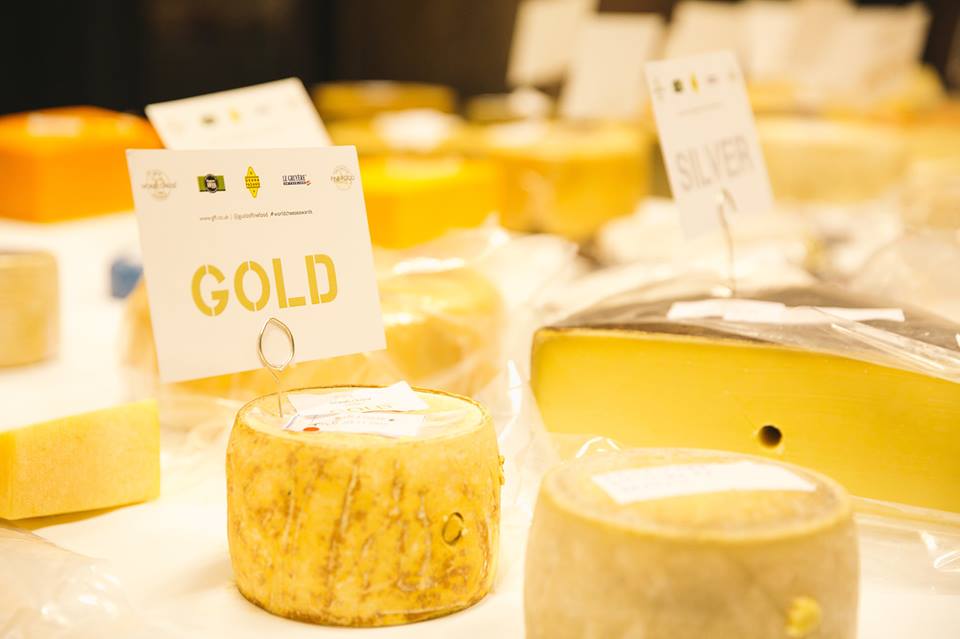 More success for Croatian cheese on the global stage.

Three Croatian cheese producers – Sirana Gligora and Paška sirana from the island of Pag and Agrolaguna from Porec in Istria – have won 6 gold medals at the prestigious 2017 World Cheese Awards in London. 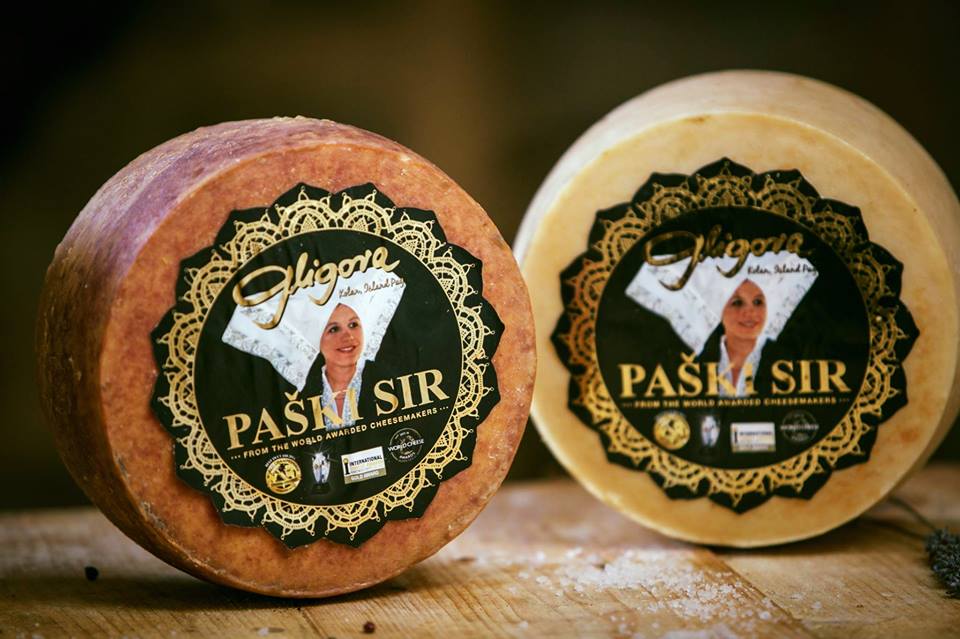 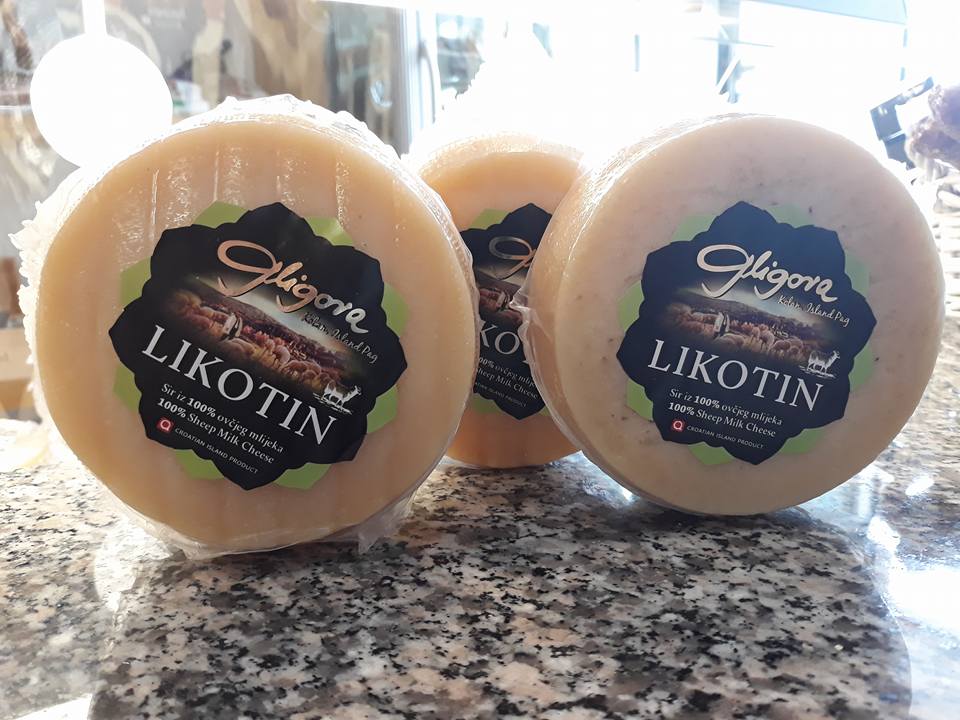 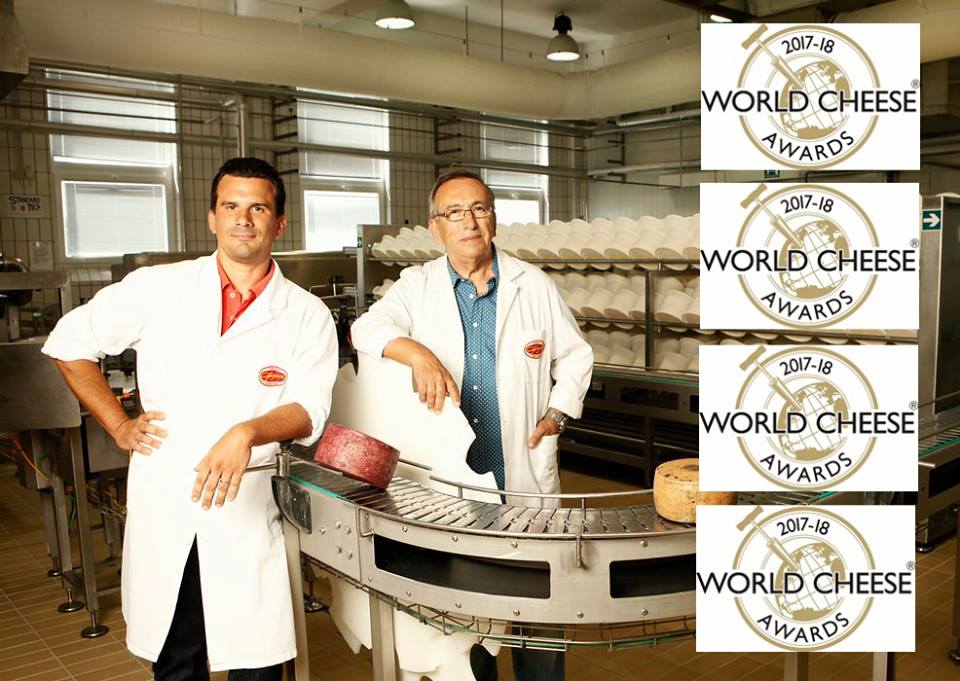 Paška sirana won a gold medal for their Pramenko cheese. 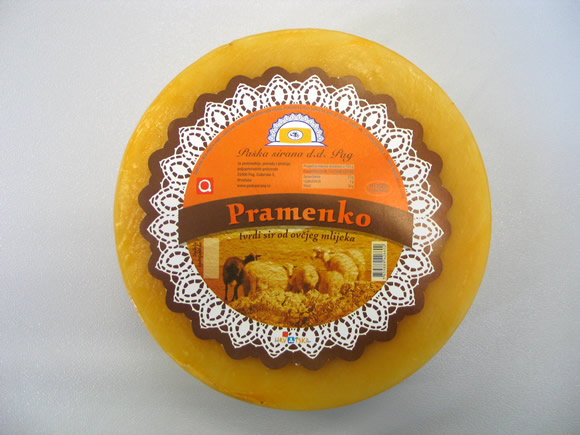 250 judges, representing 29 different nations, assessed over 3,000 cheeses from 35 countries during the World Cheese Awards this year which were held in London on 18 November 2017 during Taste of London Festive Edition at Tobacco Dock.

66 bronze, silver and gold awards were presented to cheeses in a variety of styles before each choosing a Super Gold to put before the Super Jury judging panel. 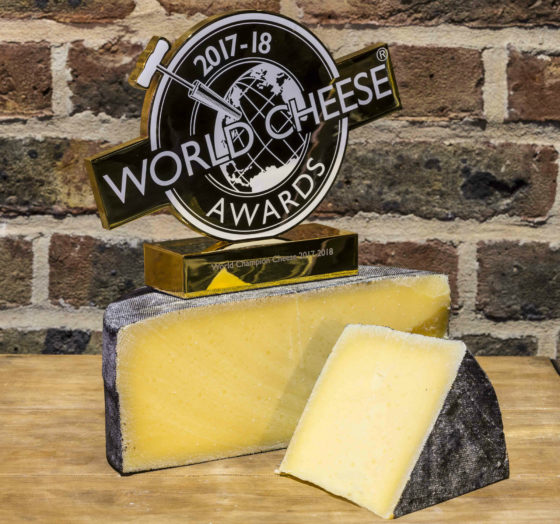 An alpine-style Cornish Kern made with pasteurised cows’ milk by Lynher Dairies won the top honour at the 2017 World Cheese Awards.