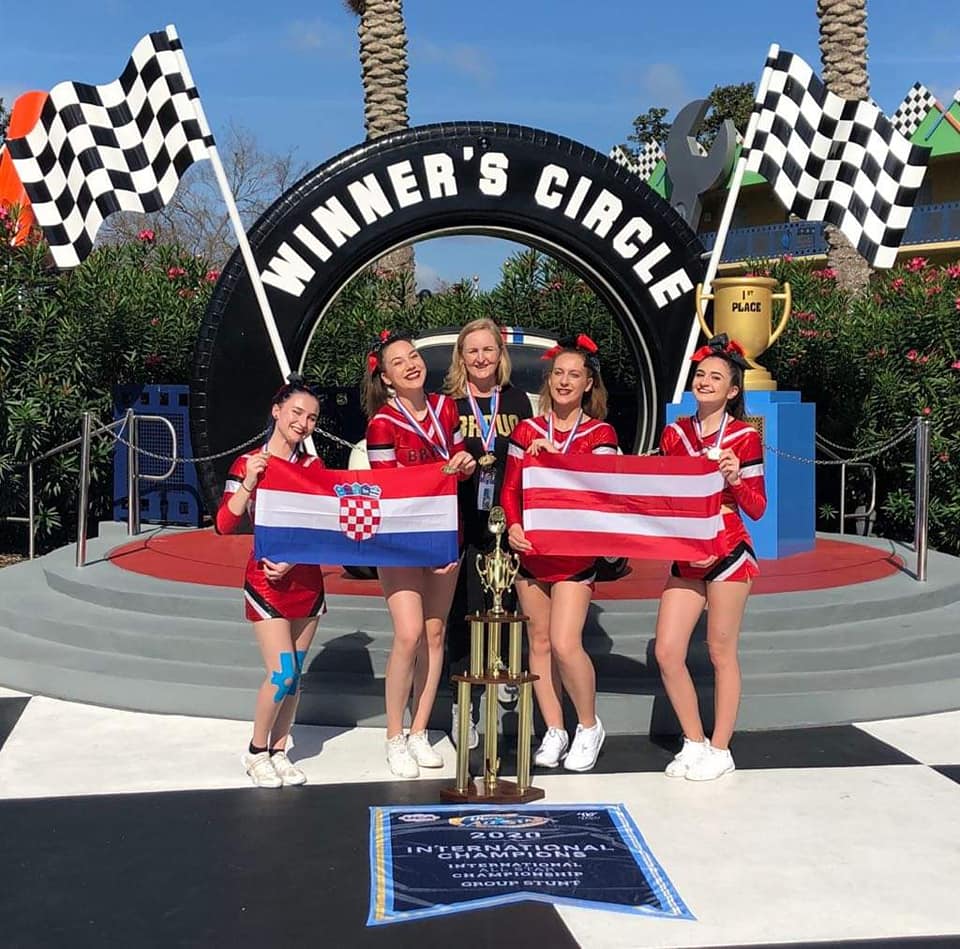 ZAGREB, 16 March 2020 – Croatian cheerleading club Bravo from Varazdin has won gold at the UCA All Star International Championship which was held in Florida, USA on Sunday.

Under the guidance of trainer Dunja Scapec, Matija Prikratki, Ivana Makar, Marta Vuković and Lucija Rešetar, all 18-year-olds from the Bravo club, took first place in the Group Stunt event at the competition which featured 15,000 cheerleaders from all over the world.

The Croatian girls successfully defended their title which they also won last year. Due to the coronavirus outbreak, this year’s World Cup competition had fewer competitors and was held without spectators with only the girls, coaches and judges allowed in the venue. 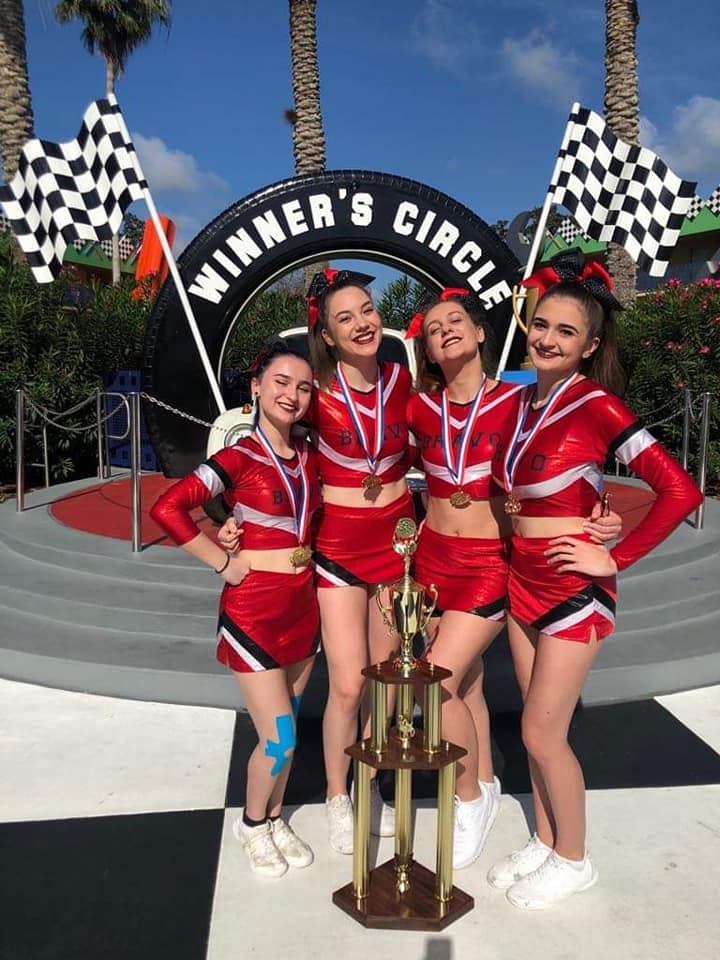 The girls were lucky to even make it to the competition after leaving on Thursday and are having some problems returning to Croatia as airlines cancel flights and more restrictions are put in place. 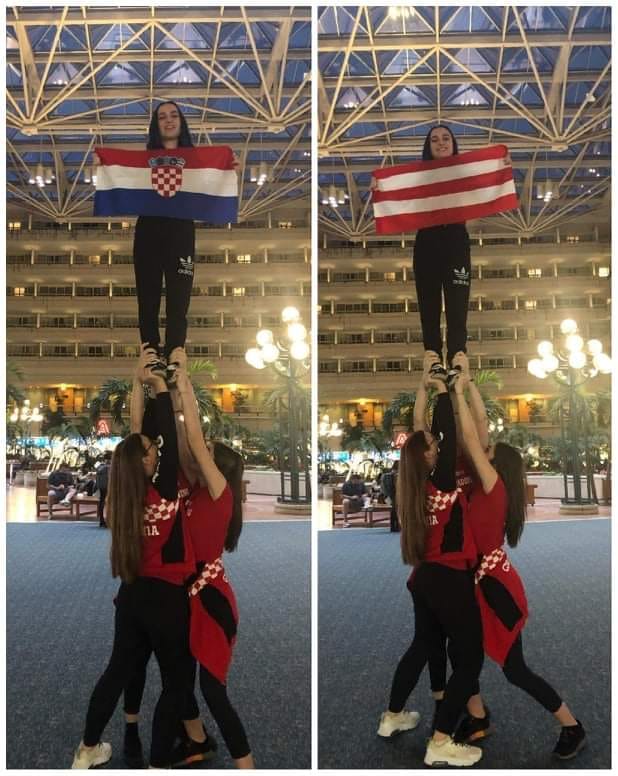 “On the plane from Frankfurt to Orlando, they announced it was the last flight from Germany to the United States. The organiser is now looking for an alternative flight to London or Istanbul as these lines are still regular,” Scapec told Jutarnji list.

The team hope to leave Florida on Thursday and make their way back home to Croatia. 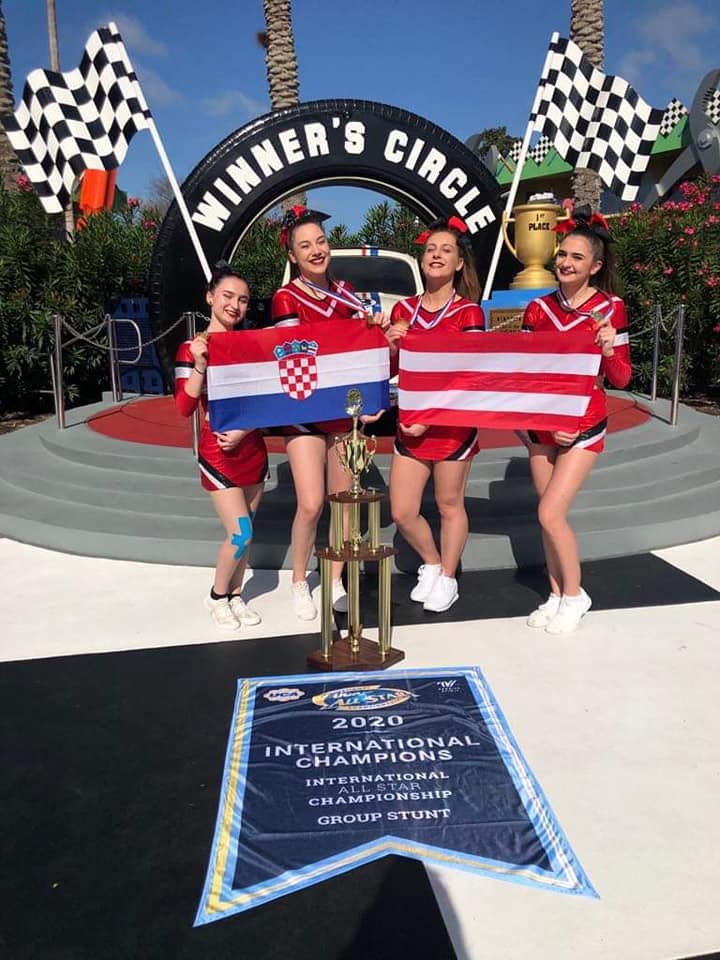