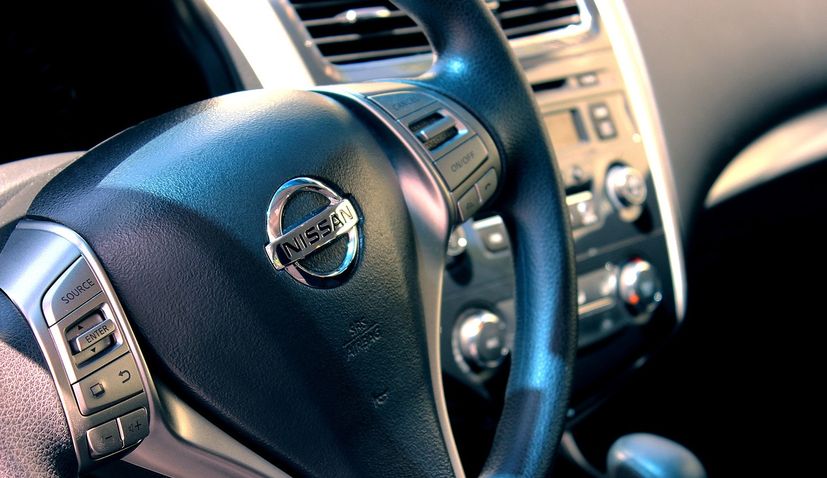 AD Plastik Group, which specialises in the development and production of interior and exterior car components and is one of the leading companies in Europe, has sealed new deals in Russia with AvtoVAZ worth €10.4 million with an estimated project duration of eight years.

AvtoVAZ is best known for its flagship series of Lada vehicles and the Croatian company is already working on the new Lada Niva car.

The new, completely redesigned Lada Niva, the oldest car on the Russian market, will be manufactured at AvtoVAZ’s factory in Togliatti. Serial production is expected to begin in the first quarter of 2023 and will last 10 years.

The company also announced it had sealed deals worth €6.2 million for this market also with Nissan and the VW Group, with an estimated project duration of six and four years, respectively.

For the European market, AD Plastik Group announced it had landed deals with the PSA Group for several vehicles in the total amount of €7.1 million, and the estimated project duration is four and eight years.

AD Plastik Group also recently become a development partner for Suzuki and a supplier in painting technology. The Magyar Suzuki Corporation has recognised the factory in Zagreb as one of the best in the painting technology in the region.

AD Plastik has almost 3,000 employees in 8 locations in 5 countries.