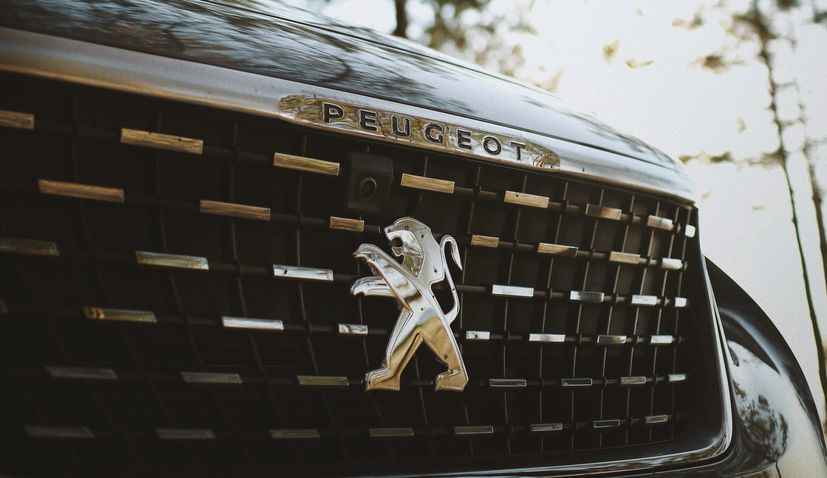 ZAGREB, Sept 28 (Hina) – Croatian plastic car parts manufacturer AD Plastik said on Monday it had sealed several new deals with carmakers that would be carried out in the coming years.

The company, based in the southern Croatian town of Solin, has agreed with the PSA Group the manufacture of grab handles for the Peugeot 308. The project is scheduled to begin in the second quarter of 2021 and last for nine years.

Also agreed was the manufacture of grab handles for TOGG, Turkey’s first car maker, for the electric C-SUV.

Grab handles for both companies will be manufactured in its plant in Mladenovac, Serbia, and the total value of the deal is €1.4 million. Serial production is scheduled for the second quarter of 2023 with an estimated project duration of five years.

The manufacture of visible interior components for the new Alfa Romeo Tonale has been agreed with the FCA Group and will take place in Croatia. The total value of this deal is €4 million. Serial production is due to start in the first quarter of 2022 with an estimated project duration of eight years.

In Russia, new deals have been sealed with the VW Group and the Renault-Nissan-AvtoVAZ Alliance, worth a total of €2.2 million. Serial production for the first batch of projects is scheduled for 2021 with an estimated duration of three and a half years and six years respectively. Serial production for the second batch is planned for 2022 with an estimated project duration of four years.