26-year-old Croatian heavyweight boxer Filip Hrgović has won his first major title in his first professional fight in his homeland on Saturday night.

Hrgović, who was 5 & 0 going into tonight’s fight at Arena Zagreb in the Croatian capital, beat American Amir ‘Hardcore’ Mansour with a KO to win the WBC International Heavyweight Championship title.

Hrgović dominated the fight from the start, controlling the ring with his height advantage and getting in a series of good punches in the opening two rounds.

Hrgović rocked the American in third round with a big right, sending him to his knees before finishing him off later in the round as the ref counted him out. It was the first time Mansour had been knocked out. 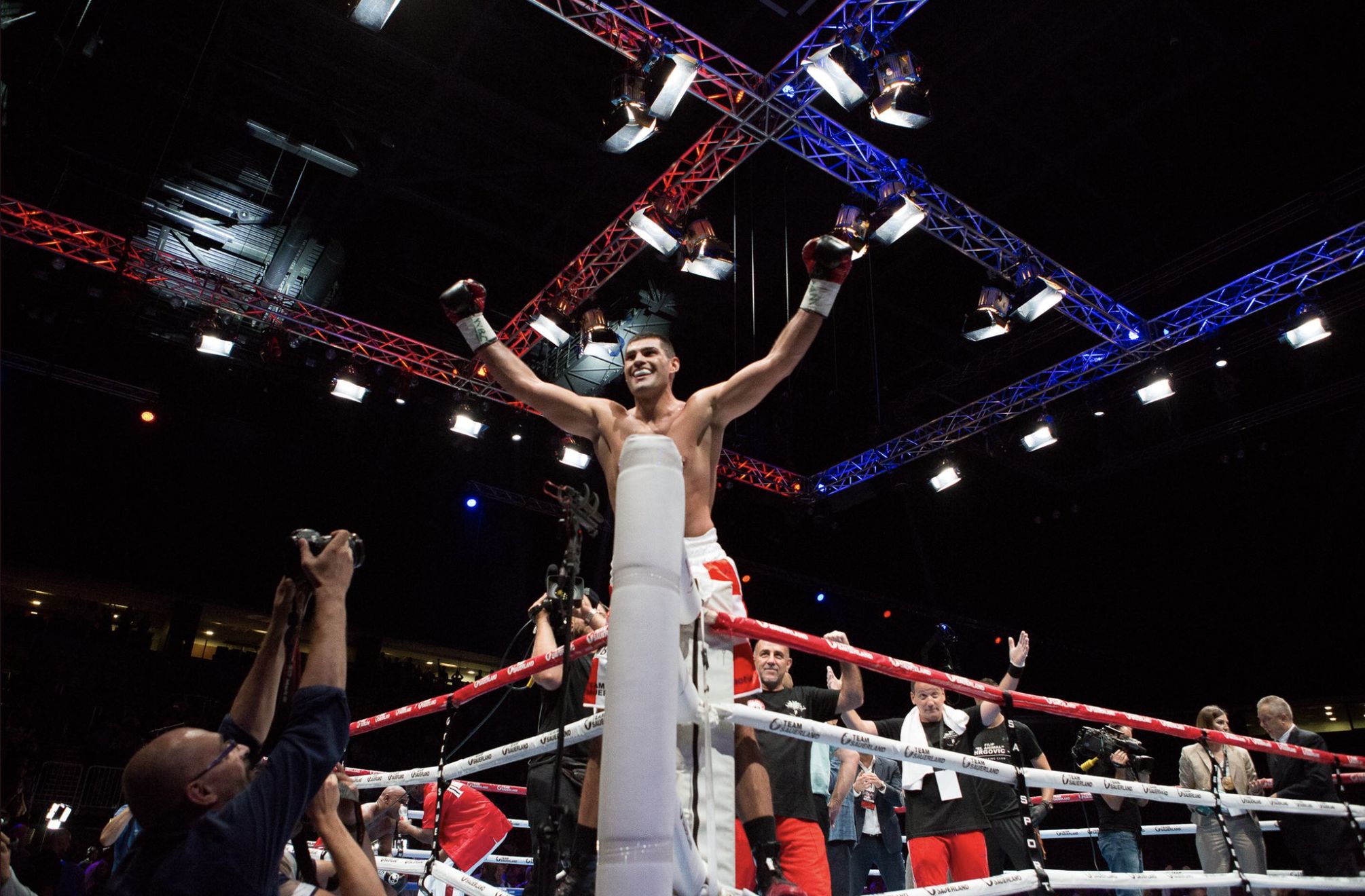 “Thanks, everyone, for the support, I hope I didn’t disappoint you,” Hrgović said after the fight before thanking his team and organisers. “I am ready to fight anybody. I want to win all the belts.” 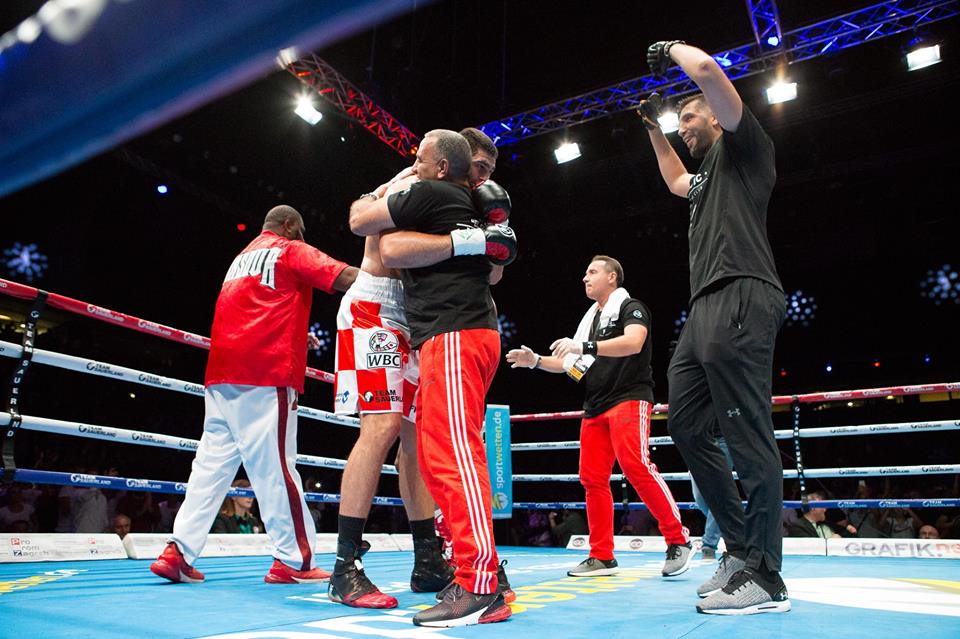 Hrgović sends a warning to heavyweights around the world (Photo: Team Sauerland)

Mansour was a late replacement for Gary Cornish and the Rio 2016 Olympic Bronze Medallist only had a couple weeks to prepare for his opponent. 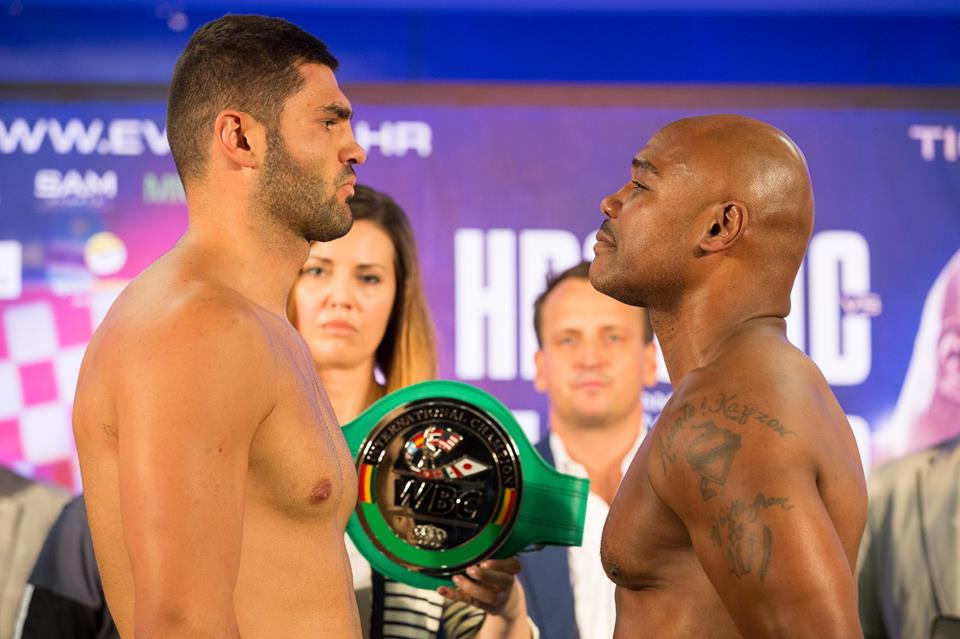 Hrgović and Mansour at the weigh-in (Team Sauerland)

“I know he’s a southpaw and slightly shorter than my original opponent so I will have to alter my training accordingly, but as I always say, you have to be able to beat anyone if you want to become World Champion,” Hrgović said before the fight.

Hrgović, who weighed in for the fight at 105.7 kg, had prepared for the fight in Miami with renowned Cuban coach Pedro Diaz for the last month.