Ožujsko, also known and marketed as Žuja, is one of the biggest selling beers in Croatia with a market share of around 40%.

Two lagers and two radlers (lemon and grapefruit), are being distributed to outlets around the country which has a population of around 50 million people.

Liquor importer CKB is responsible for bringing Ožujsko into the South Korea. 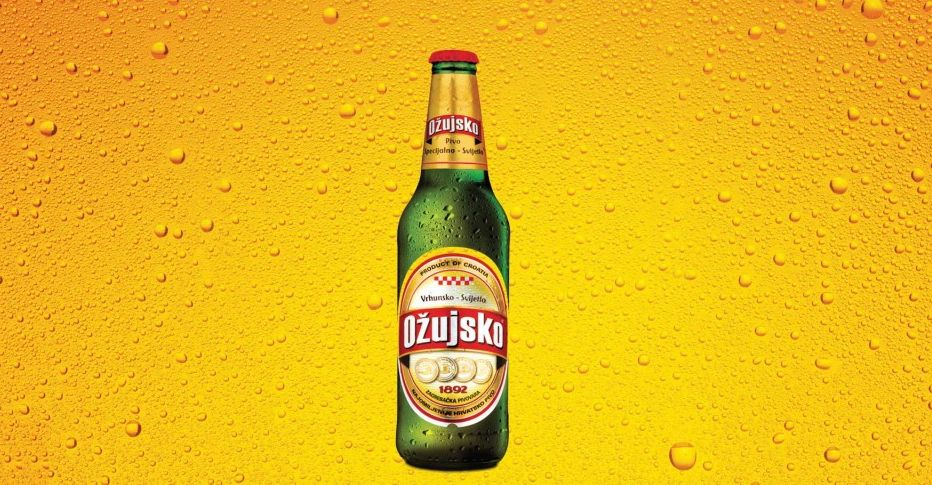 The 330 ml Ožujsko bottle cost 186 euros in South Korea, whilst the 550 ml can is 2 euros at big malls across the country.

Ožujsko is brewed at Zagrebačka pivovara, the biggest brewery in the country which is a part of Molson Coors Brewing Company since 2013. 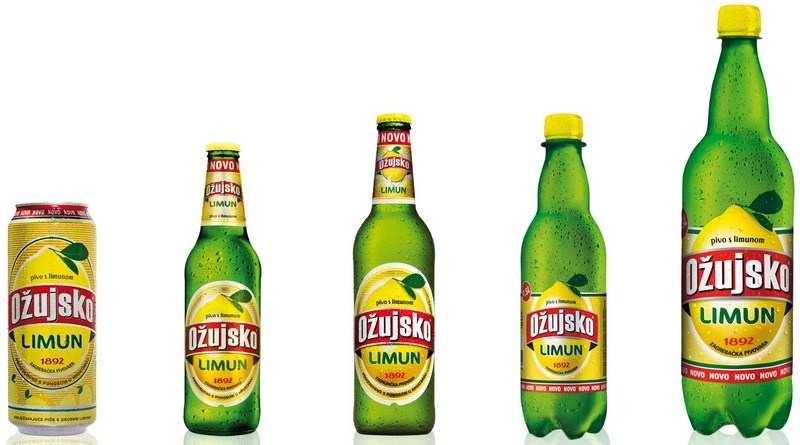