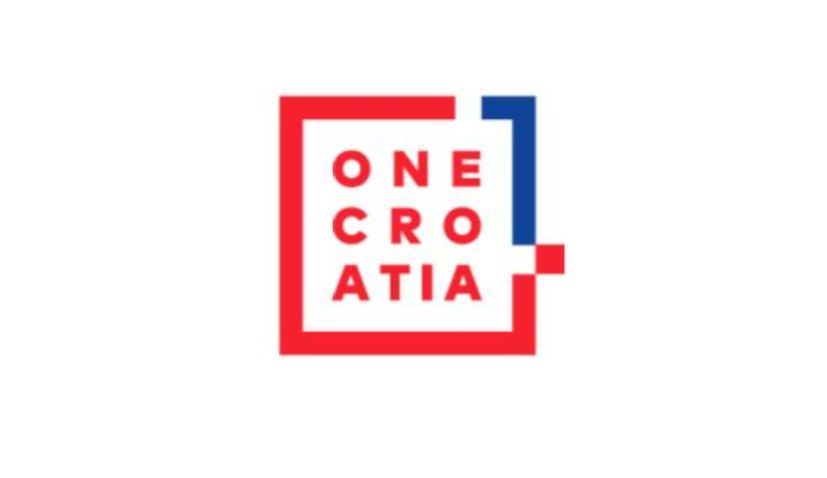 ONE CROATIA logo by Siniša Sudar

“The COVID19 pandemic forced all of us to start communicating via video conferencing. This created an opportunity to bring together Croats from all over the world since we all wanted to help with earthquake relief,” said Ivan Grbešić , executive director of the Canadian-Croatian Chamber of Commerce and president of the Advisory Council to the Government of the Republic of Croatia for Croats Living Abroad. “This is the first time that we witnessed Croats from around the world coming together since the Croatian War for Independence in the 1990s,” he added.

Dr. Steven Pavletić of the Association of Croatian American Professionals (ACAP) added that “as we all started to work together to raise funds, we quickly realized that help for Banovina would be needed in the long term and that together we could achieve a lot. This was the genesis of ONE CROATIA as an assembly of associations working collaboratively on initiatives of interest to Croats worldwide. Currently, this includes humanitarian relief, but in the future it will also include educational initiatives, business development, and knowledge exchange, to name a few.”

To date, ONE CROATIA raised more than $220,000 and the funds are managed by ACAP Foundation. The giving philosophy includes working directly with first responders and making donations of needed supplies. “This gives our donors the ability to transparently see how their donation impacts human lives. For example, we are in the process of purchasing an emergency ambulance vehicle for Petrinja, an anesthesia machine for the hospital in Sisak, as well as protective equipment for volunteer structural engineers,” said Mašenjka Katić, vice president of ACAP Zagreb.

ONE CROATIA also formed a special relationship with Children’s Home “Vrbina” in Sisak. In addition to raising funds, the organization has started a 21st-century version of the “Pen Pal” program by linking children in the Children’s Home with their peers in the diaspora. The goal is for children to teach each other the Croatian and English languages, but also to form bonds of friendship. “This exemplifies our commitment to strengthening the bonds that form One Croatia,” said Boris Vilić, president of ACAP Foundation.

Collectively, the Associations in this initiative are grateful to Siniša Sudar of studiosudar.com for creating a compelling logo and visual identity for One Croatia.

To learn more and to contribute, you can visit: https://charity.gofundme.com/o/en/campaign/croatia-earthquake-relief-funds