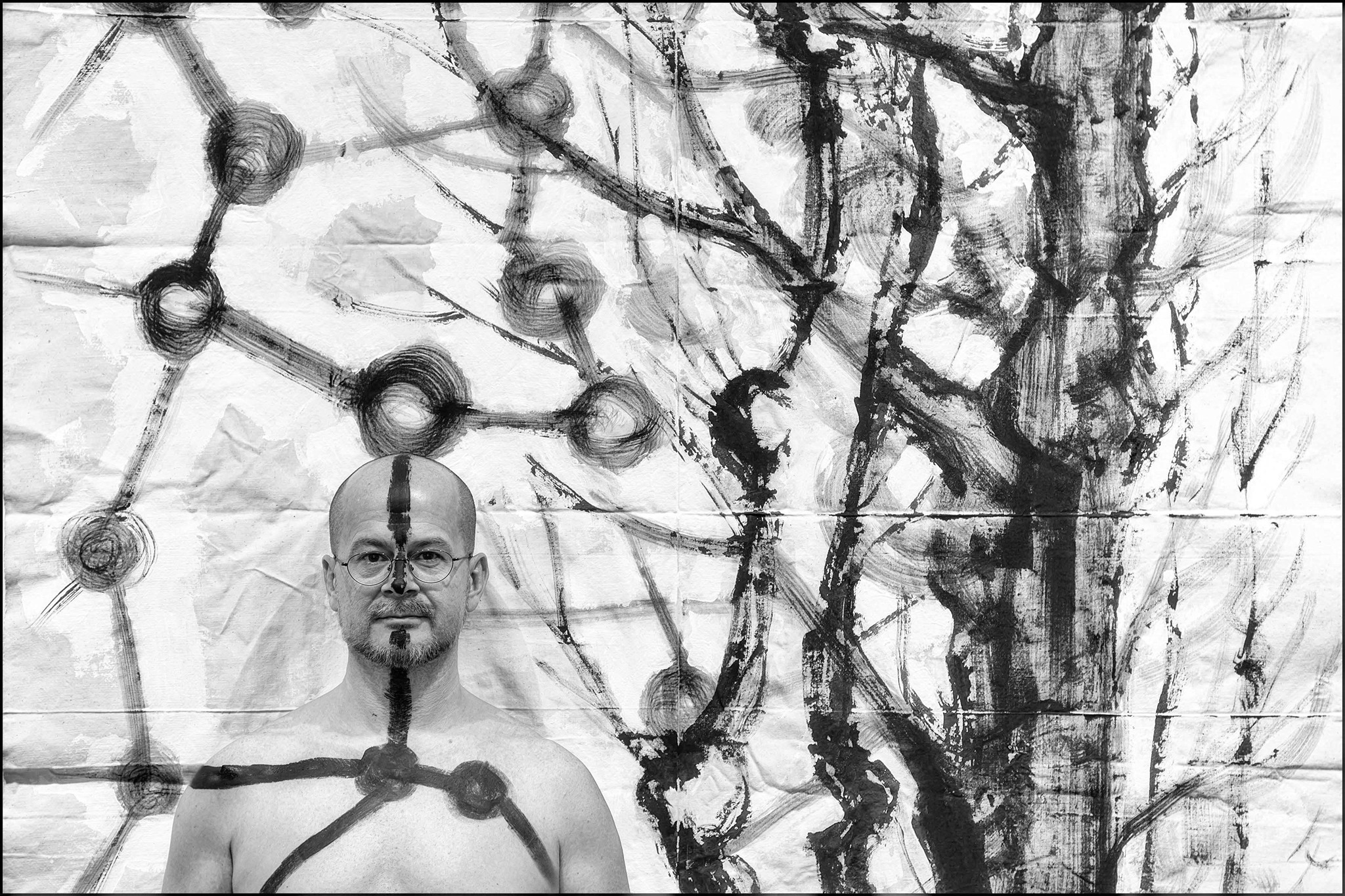 VOLOS, Greece, January 2021 – On the recently finished 13th consequent edition of the Interartia Art Festival, Croatian contemporary painter Alfred Freddy Krupa received outstanding distinctions and the Evaluation Committee unanimously awarded the artist the 1st World Award in Painting and the title of the Artist of the Year 2020.

In order to be considered for the title of the Artist of the Year, an artist must previously gain the 1st First international Prize (the World Award) in his/her field.

Alfred Krupa, grandson, and pupil of his grandfather painter and inventor Alfred Krupa Sr. ( Alfred Joseph Kruppa 1915-1989) first appeared in the eye of the general public in 1990 in the very popular Yugoslavian magazine “Vikend” (Weekend). In 1992 he was granted the Karlovac City stipend for talented students. In 1995 Krupa graduated (MFA in Painting, official title: Academic painter) from the University of Zagreb Academy of Fine Arts (ALU). In 1996 he wrote a text which turns to be the programmatic text of the New Ink Art movement. The original manuscript of the New Ink Art Manifesto today is the property of the documenta archive – the records and papers collection in Kassel.

In 1998 he departed to Tokyo Gakugei University as the very first Croatian painter – recipient of the Japanese Government Scholarship to research Japanese ink painting.

Since 1990 Krupa has been awarded, exhibited, collected, and promoted around the globe.

Among other notable awards, this freethinker and secular painter in 2013 has been awarded by the very last sovereign ruler of Rwanda HM Kigeli V (1936 – 2016) with the title and rank of the Grand Cross of the Royal Order of the Crown of Rwanda, sharing the same distinction, among other, with the Nobel prize winner and the former president of South Africa Nelson Mandela (1918-2013) and the first Prime Minister of the independent Democratic Republic of the Congo (then Republic of the Congo) Patrice Lumumba (1925-1961).

In November 2020 the ArtFacts.net of Berlin (at the present, a database of 876 630 exhibitions and 707 784 artists) ranked A.F. Krupa among Top artists in 6 media (Art Theory, Ink Painting, Fine Art Photography, Watercolor, Writer, Figurative Art) and verified his position among Top 10 Modern Ink Painters.

AKL in its article (updated in 2020) writes about the artist: “In his manifesto (New Ink Art Manifesto, 1996, publ. 2019) Krupa describes his ink painting as an interpretation of western modern art with the means of East Asian ink technique, as a combination of contemporary painting and traditional Chinese-Japanese calligraphy. In this regard, he is considered the leading representative of Modern European ink painting“.