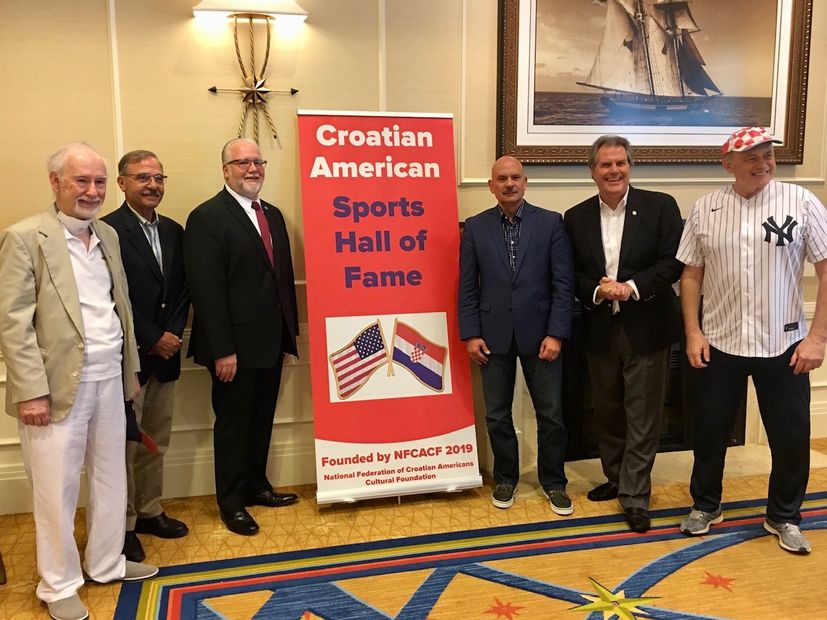 The NFCACF is excited to salute the many Croatian Americans who have contributed and made their mark with valor, fortitude and lasting results in all areas of sports.

The list is long and admirable: from baseball, basketball, boxing, football, ice hockey, rowing, to coaching, refereeing, sports and sports management. The names are imposing and it was time to recognize those individuals for their exemplary sports achievements and for their Croatian heritage.

The ten member Inaugural Class includes athletes from six different sports: three from basketball and two from baseball, two from hockey and one golfer, one swimmer/diver and one NFL football player.

Kevin McHale was one of the best defensive power forwards who ever played in the NBA and was recently honored as one of the league’s greatest players of all time by being named to the NBA’s 75th Anniversary team.

George Mikan nicknamed “Mr. Basketball” was an American professional basketball player who starred with the Minneapolis Lakers and is already inducted into the Naismith Memorial Basketball Hall of Fame and also was selected to the 75th NBA Anniversary team. In baseball, Roger Maris was an American professional baseball player best known for his record-setting  61 home runs in 1961 and was the American League’s Most Valuable Player in 1961 and 1962. Mickey Lolich, star baseball player with the Detroit Tigers who played 17 seasons, set a career record for strikeouts by a left-hander, was a three time All-Star and a World Series Most Valuable Player. 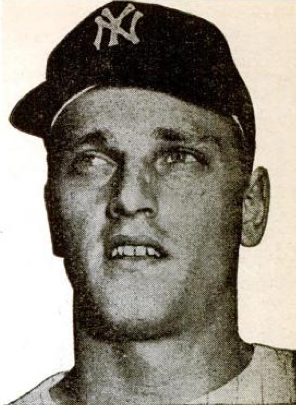 In hockey, Mark Pavelich may be best known for his starring role in leading the US Olympic hockey team to a gold medal in 1980  defeating the Soviet Union and had a successful NHL career too and even scored five goals in one game. Next, Joe Sakic, with the  Colorado Avalanche who played 21 years of professional hockey, 13 time All-Star, twice a Stanley Cup Champion and inducted into the Hockey Hall of Fame in 2012. 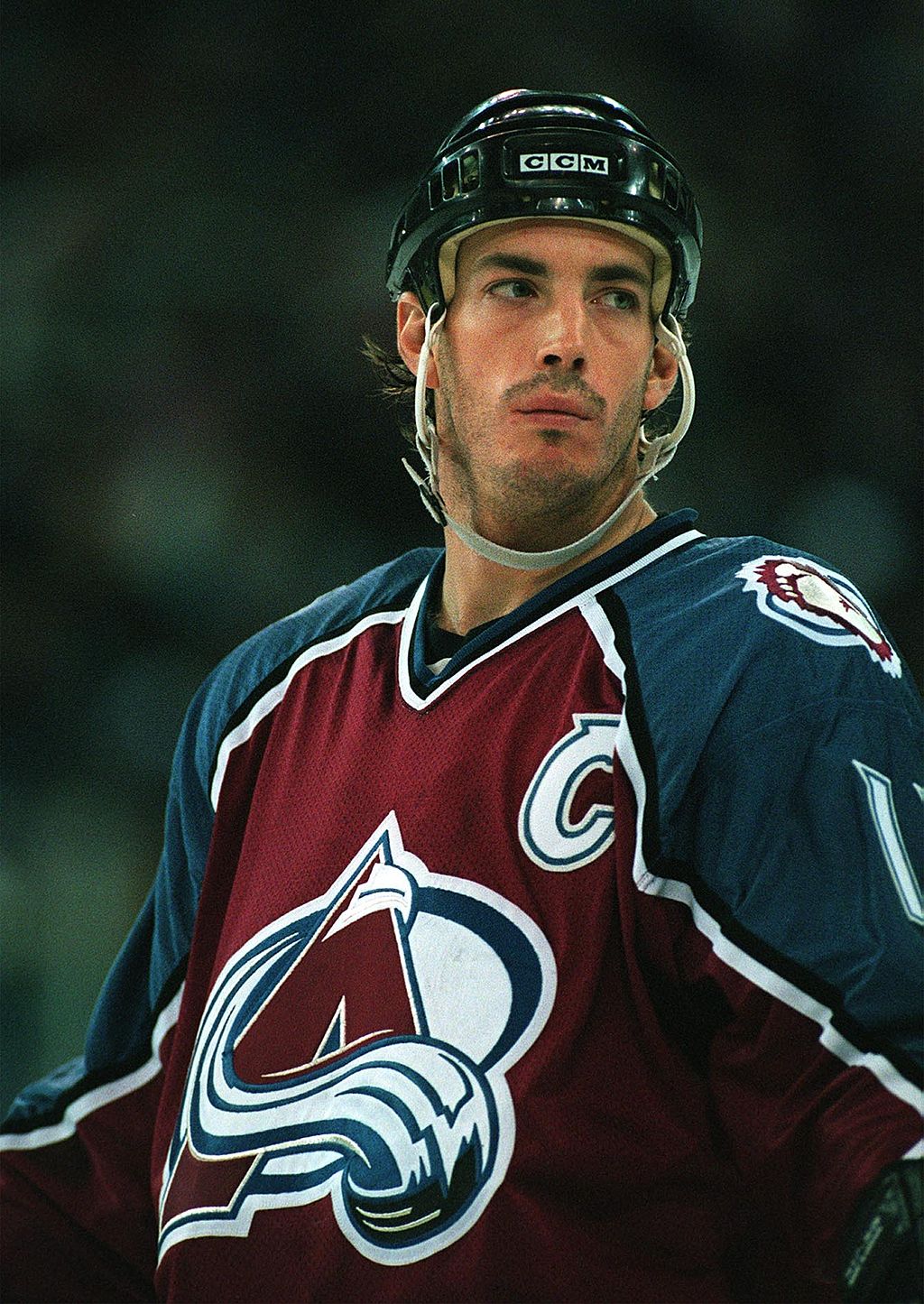 In golf, Fred Couples, won 63 professional tournaments and was a former number one world ranked golfer and was inducted into the World Golf Hall of Fame in 2013.

Helen Crlenkovich Morgan, chosen from the ranks of swimmers and divers and she was universally considered the greatest female diver of the 1930’s-1940’s era and was inducted into the International Swimming Hall of Fame.

In football, Joe Stydahar was the first player ever drafted by the Chicago Bears and was five times All-Pro and inducted into the Pro Football Hall of Fame in 1967.

The 61st Anniversary of Roger Maris (Maraš) of the New York Yankees, hitting his record 61st home run in one baseball season, eclipsing the 34-year-old record of 60 home runs by baseball legend Babe Ruth is on October 1, 2022. The Croatian American Sports Hall of Fame organization will salute Roger Maris historic 61-year old achievement in several ways during the fall of 2022.

The Inaugural Induction to the Croatian American Sports Hall of Fame will take place on Sunday, October 16, 2022 at the American-Croatian Lodge, in Eastlake, Ohio at http://croatianlodge.com

For additional information, please contact the CAS-HOF Co-Chairs, Steve Rukavina and Vedran Nazor at email: [email protected] or please check out the NFCACF website at: https://nfcacf.org