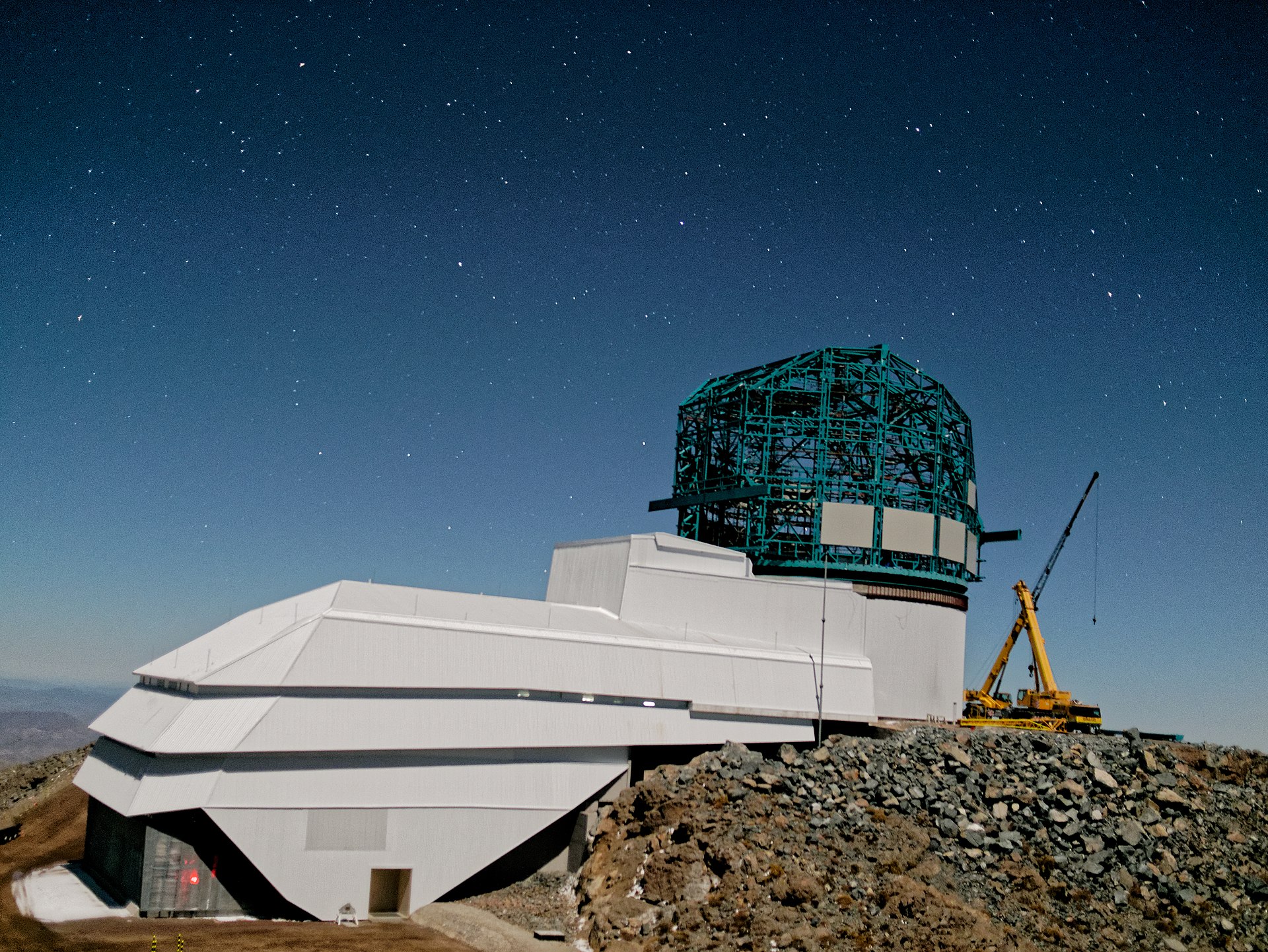 A Croatian-American professor of astrophysics at the University of Washington has been appointed director of the world’s most powerful observatory project.

Dr. Željko Ivezić, who is also a member of the International Scientific Council of the University of Rijeka in Croatia, was named director of the Vera C. Rubin Observatory Construction Project, which is currently under construction in Chile, Fiuman.hr reported.

Ivezić has been involved in the work of the observatory since its inception, as a project scientist and head of the Project Science Team, and in September 2018 he was appointed Deputy Director of the Observatory, when he was in charge of data management, education and public access, communication and interaction with external scientists. community.

In the role of project scientist, Ivezić has a responsibility to ensure that the design and construction of the Rubin Observatory system for the implementation of the LSST (Legacy Survey of Space and Time) is optimal for its scientific mission.

This project is worth $700 million, and a ten-year sky shot and processing of about 60,000 terabytes of images will cost about that much. Adding up the data recorded by the telescope and camera in the computer will give a map of the sky with about 20 billion stars and a similar number of galaxies.

The observatory, located in the mountains of Chile, is the first to be named after a scientist. Vera Rubin was an American scientist whose calculations of the movement of stars around the centre of galaxies in the 60s and 70s of the last century showed that in addition to visible matter in space, there must be so-called dark matter.

Ivezić takes over the role of director on January 3, 2022, as the successor to the current director, Steve Kahn.