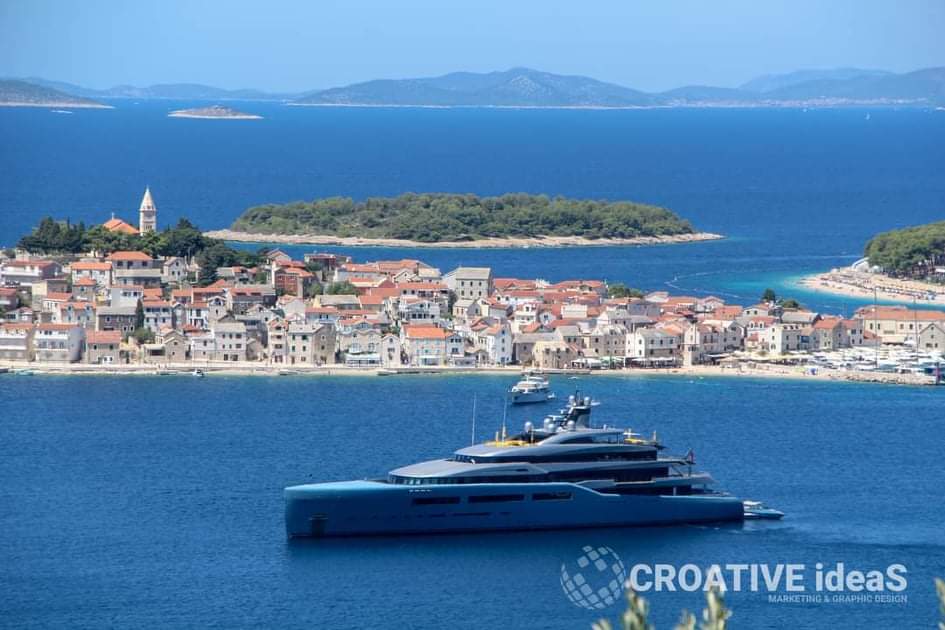 Aviva in front of Primošten on the Dalmatian coast (Photo credit: CROATIVE ideaS)

Croatia is among the most popular destinations in the world this month for holidaymakers on board mega-yachts.

There have been 57 super yachts pinging off Croatia over the last five days, according to tracking data compiled by Bloomberg, putting the country in sixth place in the world on the mega-yacht leaderboard.

Croatia is continuing on from its popularity last summer, when the number of super yachts in the country was at a three-year high.

Italy was number one on the mega-yacht leaderboard for a second consecutive month in August with 228 super yachts.

The United States was down 43 super yachts from the same time last year but they still managed to hold onto second place. Greece, France and Spain were next ahead of Croatia.

“Montenegro, a surprise entrant to the leaderboard, came in 10th with 17 yachts. The Adriatic nation hopes to build its yacht presence as the wealthy look for alternatives in the area to favorites like Croatia,” Bloomberg wrote.

Some of the largest vessels in Croatia this summer include the 95-metre super yacht O’Pari which basketball great Michael Jordan is currently on, Roman Abramovich’s 533-foot Eclipse, and the 98 metre-long Aviva, owned by British businessman and majority owner of English Premier League club Tottenham Hotspur, Joe Lewis. 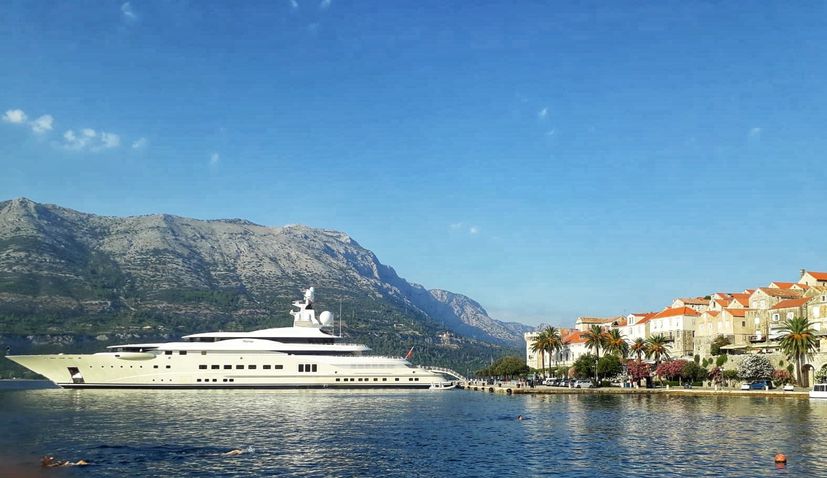