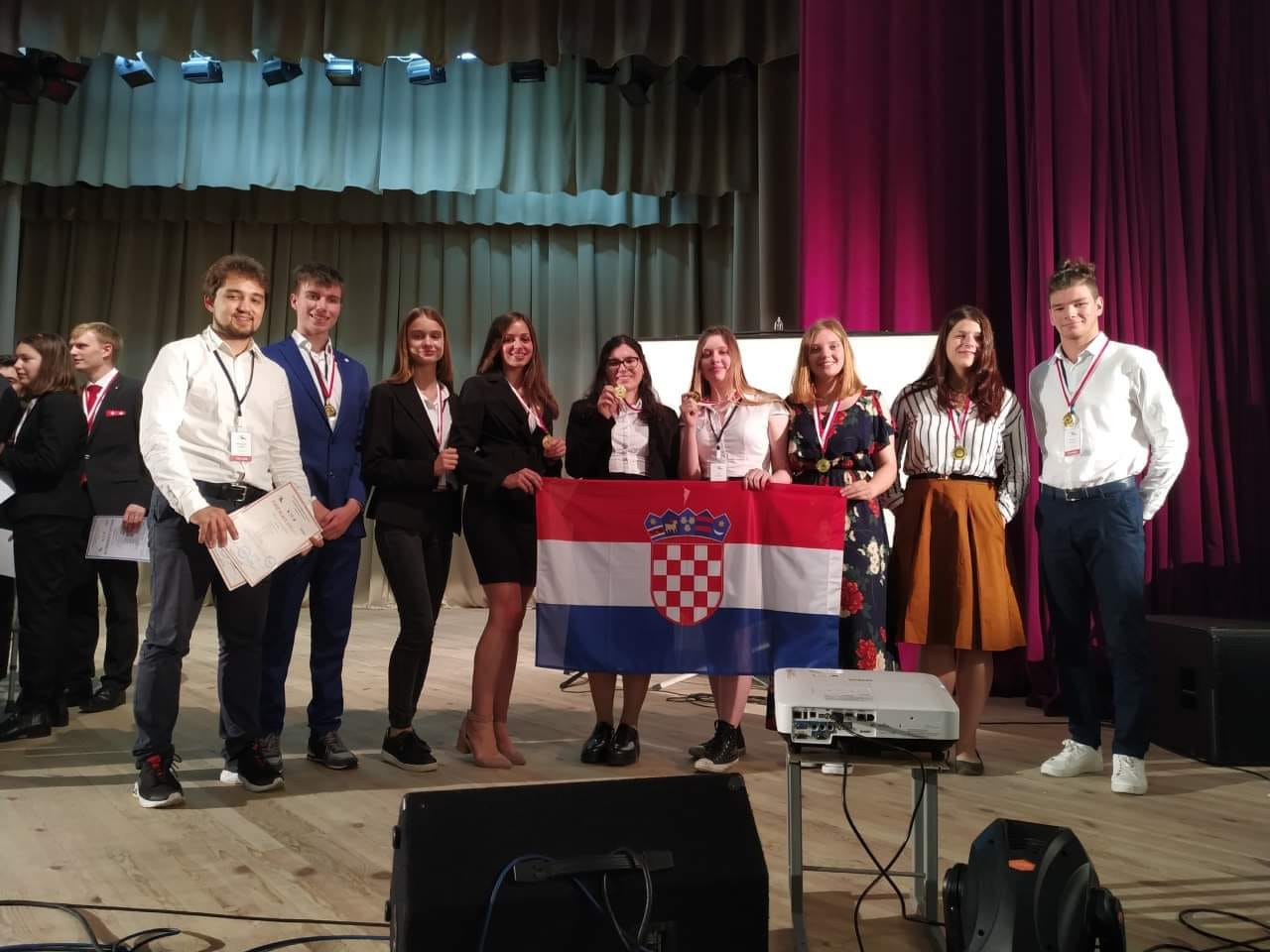 25 August 2019 – Croatia has won the gold medal at the International Young Naturalists’ Tournament in Minsk, Belarus.

Some of the problems this year included the teams having to propose ways to soundproof a room, describe the impact of salt on soil fertility, name factors that influence the apparent size of the Moon, and estimate the maximum height of mountains on various celestial bodies.

The IYNT also comprised a practical tour with students getting a problem and the necessary equipment and having two hours to carry out an experiment and solve the problem. All tasks were fulfilled in the English language. 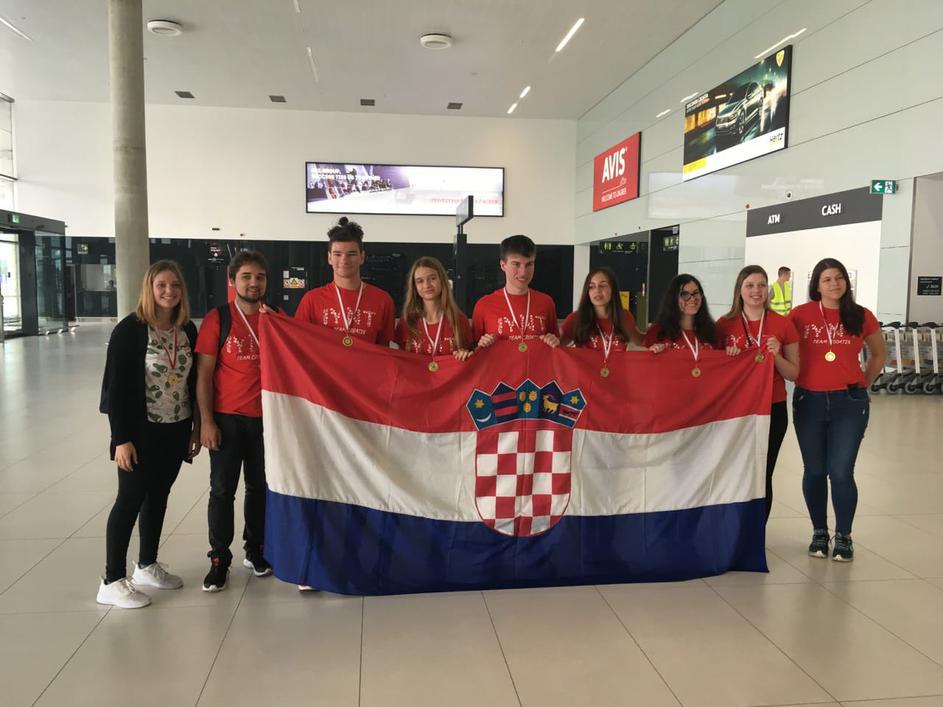 The final problem for the victory saw the teams study the rate of multiplication of yeasts at different temperatures.

“One would think that it is simple, but there are actually many variables that can be changed from the yeasts themselves to how to control the temperature,” mentor Domagoj Pluščec told 24sata.

The Croatian team returned to Croatia on Saturday and celebrated by going for crepes.

The International Young Naturalists’ Tournament has been held annually since 2013. It aims to solve interdisciplinary problems in natural sciences and help school students develop critical thinking and improve teamwork skills.