This is 60 percent more arrivals and 46 percent more overnight stays than in the same period last year, the Ministry of Tourism and Sports said in a statement on Monday.

Looking at the results of the destinations, the most overnight stays since the beginning of the year were achieved in Rovinj (2.4 million), Dubrovnik (2 million), Poreč (1.9 million), Split (1.6 million) and Umag (1.5 million). 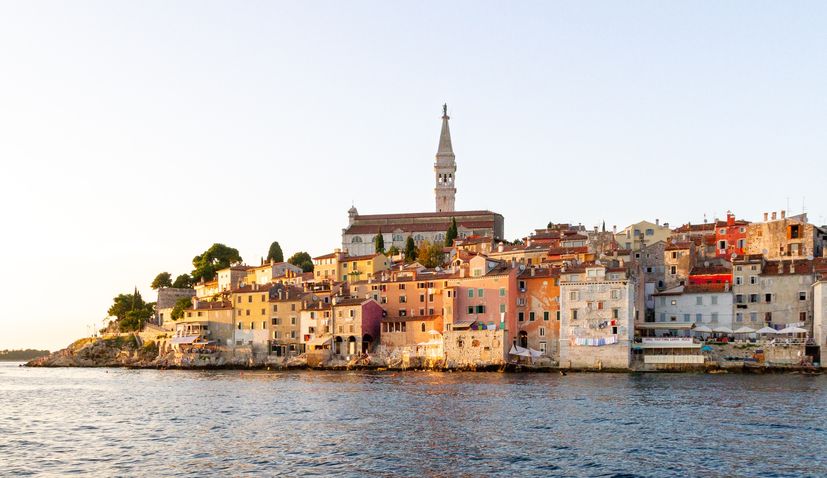 The most overnight stays were in private accommodation (20.2 million), hotels (12.2 million) and campsites (10.9 million).

“After very good results in the first six months of this year, great interest in Croatia was also marked in July, which almost equaled the results from 2019, and from some markets such as Germany, the Czech Republic, Poland, Austria we were visited by as many as 215,000 tourists, more than in July 2019,” said Minister of Tourism and Sports Nikolina Brnjac.

“Entering August, which is usually the most intensive month of the year in terms of tourist movements, we expect the continuation of this trend, which, I believe, will be accompanied by excellent financial results. Our guests recognise new values in the Croatian tourist offer every year, this year the Pelješac Bridge was put into traffic, which shortened the journey by car to the far south, and the bridge itself became a tourist attraction. Our task is to make an effort, even in this most intensive period, so that guests are satisfied with the service and experience, so that they can permanently put Croatia on the map of their favourite destinations.” 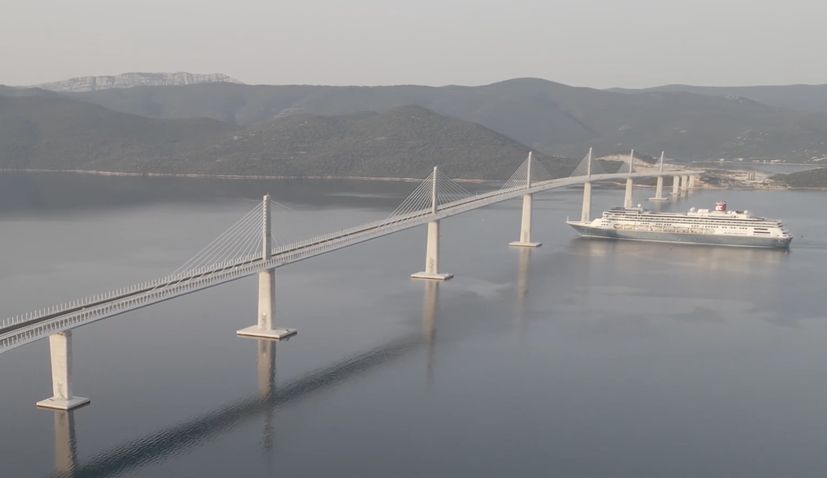