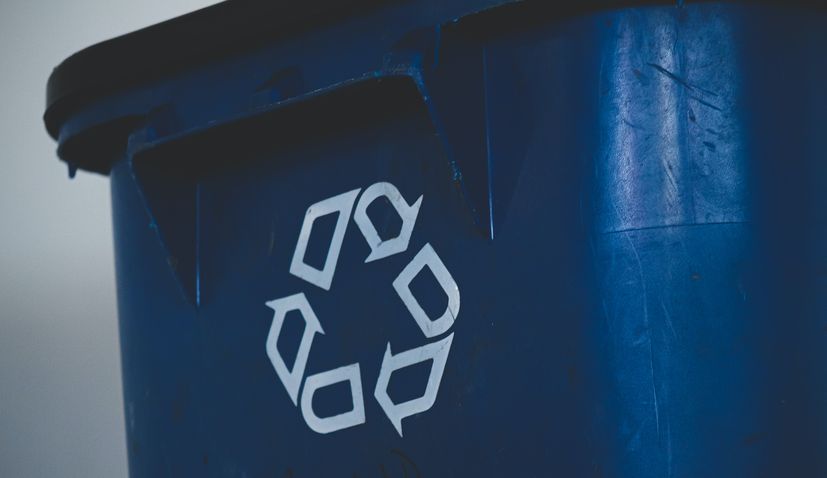 ZAGREB, 28 February (Hina) – About 400 cities and municipalities that have applied to the Environmental Protection and Energy Efficiency Fund will get containers for separate collection of waste in households, a total of 1.18 million bins, by mid-June 2021.

​About 1.18 million containers of different volume for separate collection of paper, plastics, biowaste and other recyclable waste are currently being delivered. Also, the Fund has earlier delivered about 48,000 larger metal and plastic containers to local government units, so citizens can also separately dispose of various types of waste in their neighbourhoods. It is a project of about HRK 370 million of investment, which the Economy and Sustainable Ministry approved for this purpose to the Fund and ensured funding from EU funds.

“Croatia in 2019 compared to 2018 saw a 6% increase in separate waste collection, and that percentage at the national level is now 37%. Providing citizens with available infrastructure and with constant education of the public that percentage will surely continue to grow,” the director of the Fund, Siniša Kukić, told Hina.

Local government units in Međimurje County and on the island of Krk are at the forefront of separate waste collection as they have been continuosly investing not only in the infrastructure but also is systemic education of citizens for many years. Prelog, Čakovec, Koprivnica have a separate collection rate above 50%, and the cities of Varaždin, Buzet, Cres and Mali Lošinj and many municipalities throughout Croatia are above the national average.

Kukić considers that once citizens receive the containers, the numbers would grow, but he underscored that informing and educating the public is key, as is responsible behaviour of each individual towards the waste generated in households. Therefore, the Fund is, in cooperation with the Ministry of Economy and Sustainable Development, carrying out educational campaigns, the aim of which is to point out the correct hierarchy of waste management.

According to Eurostat data for 2019, with 445 kilogrammes of municipal waste per capita, Croatia is slightly below the European average of 502 kilogrammes per capita.

Most containers were ordered by local government units in Split-Dalmatia, Istria, Osjek-Baranja and Zadar counties. To date, half of the contracted  quantities has been delivered. Despite the pandemic and the earthquake that struck Zagreb and its environs and the area of Sisak-Moslavina County, investments in infrastructure related to waste management have not slowed down.

In addition to containers for separate waste collection, EU funds also helped to co-finance the construction of recycling yards, sorting plants and composting plants, as well as the procurement of municipal vehicles. Municipal landfills are also being rehabilitated, and a part is financed by national funds of the Environment Protection Fund, while a part is provided through the Operational Programme Competitiveness and Cohesion, which also co-financed the construction of waste management centres.

The Operational Programme Competitiveness and Cohesion is the basic programming document which implements the cohesion policy of the European Union, which for the most part finances it.