Croatia will face Brazil in the UK (Photo: HNS)

Croatia and Brazil will meet in a friendly on 3 June 2018 at Anfield, the home of Liverpool FC in England, at 3 pm local time. 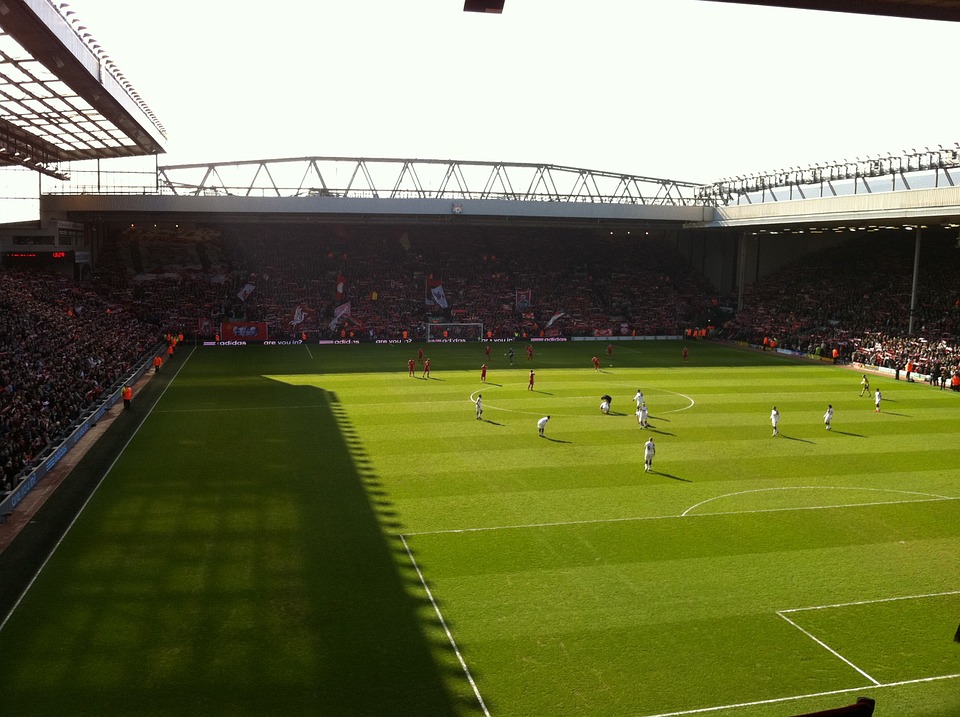 Croatia first played against Brazil in August 2005 in a friendly at Poljud stadium in Split which ended in a 1-1 draw. The following year in Germany at the World Cup Brazil got the better of Croatia thanks to a Kaka strike.

The last encounter between the two sides took place at the 2014 World Cup opener in Brazil when the host won 3-1 after Croatia took an early lead.

Croatia will then face Senegal at Gradski Vrt in Osijek on 8 June 2018 which will be their final warm-up match before they head off to Russia.

Croatia will meet Argentina, Nigeria, and Iceland when the World Cup starts in Russia in June.