Home » Sport » Croatia to face France at Poljud in Split, Austria in Osijek 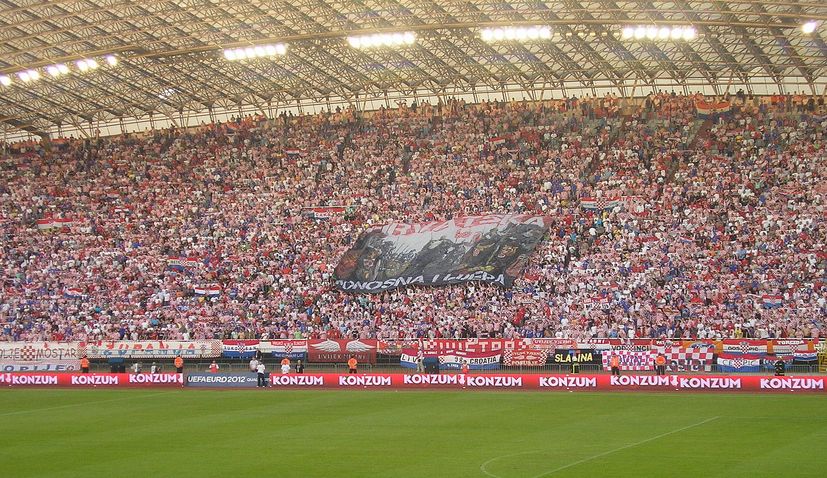 Croatia was been draw in League A Group 1 with France, Denmark and Austria and will will kick off in June with matches against the world champions France and Austria.

Zlatko Dalić’s side will first face Austria on 3 June in Osijek at Gradski vrt with kick-off at 20:45.

Three days later on 6 June Croatia will face France at Poljud stadium in Split in a repeat of the 2018 World Cup final. The kick-off will also be at 20:45.

Also in June, Croatia will play Denmark away (10 June) and France (13 June) also away.

The last two matches in the UEFA Nations League for Croatia will be a home match against Denmark (22 September) and Austria at home (25 September).

The semi-finals and finals of the UEFA Nations League will take place in June 2023.