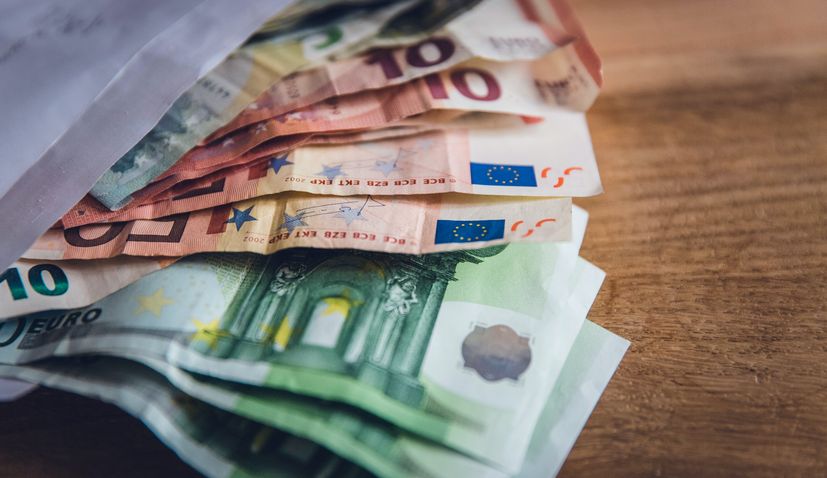 ZAGREB, July 9 (Hina) – Croatia and Bulgaria are expected to be admitted into the European Exchange Rate Mechanism (ERM II), a sort of waiting room for entry into the euro area, on Friday, Hina learned from diplomatic sources in Brussels on Thursday.

The decision on this received support from the Euro Task Force on Monday, and it will also be on the agenda on Thursday afternoon and Friday when the Eurogroup and the Finance and Economic Council meet.

A decision on a country’s admission into ERM II is taken by the countries already participating in this mechanism, namely the 19 euro area member states, Denmark and the European Central Bank.

The decision on the admission of Bulgaria and Croatia is expected to be announced in an official  statement on Friday, the diplomatic sources said.

Any member state that wishes to adopt the euro has to spend at least two years in the ERM II mechanism, which means that Croatia might join the euro area in 2023 at the earliest.

In a report released last month, the European Commission said that Croatia met all the criteria for entry into the euro area except membership of ERM II.