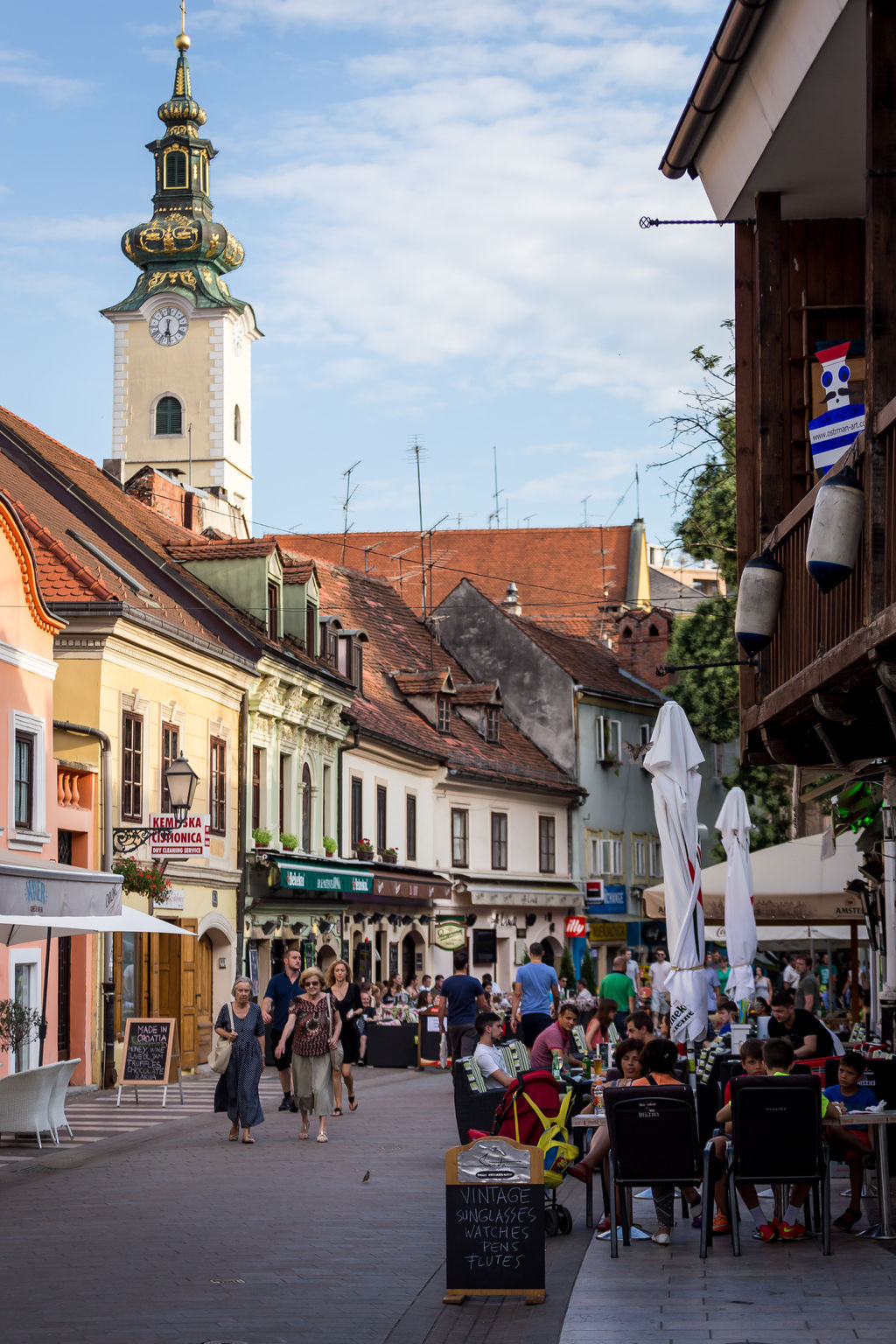 ZAGREB, March 17 (Hina) – Prime Minister Andrej Plenkovic said on Tuesday that the measures adopted by the National Civil Protection Authority were designed to reduce possibilities of social contacts, perceived as the basis for the contagion of COVID-19 infection.

The National Civil Protection Authority is supposed to decide in the coming days on the suspension of the work of shopping malls and bars and restaurants, cinemas, theatres, libraries and some other services businesses.

For instance, gyms and other sports facilities, galleries, dancing schools, night clubs will be asked to close their doors to users and visitors.

“These measures are temporary and are designed to contain the accelerated spread of the epidemic, and the decisions are made on the ground of experiences of other countries,” the premier said.

He added that a pace of the spread of the coronavirus in Croatia was still moderate and under control.

The data released earlier on Tuesday showed that there were 65 COVID-19 cases in the country.

Plenkovic also said on Tuesday that the economic measures the government was adopting in order to help the economic sector hit by the COVID-19 epidemic, have two aims – keeping jobs and resolving the problem of liquidity.

“That is the essence of the entire package of legislative amendments that we will adopt today and forward to the parliament for consideration,” Plenkovic said while opening a meeting of his cabinet.

He recalled that the economic situation in Croatia today is significantly better than it was a few years ago.

“We have consolidated the state’s financial blood count with responsible financial management and that fact makes us more resilient and prepared to face this crisis. However, despite that, these are extraordinary circumstances of an external shock, which is why the government today will present two sets of measures to support the economy – one set are measures that do not have a legislative nature and that will be implemented by certain ministries and the other set are legislative measures that we will ask parliament to support,” said Plenkovic.

According to the prime minister, the main purpose of the measures is to defer public contributions for taxpayers who are in difficulty, such as income and profit tax and contributions for pension and health insurance, “with a deferment of three months plus an additional three months, if need be.” The basic idea is that taxpayers are granted a deferment on paying taxes or tax debts, Plenkovic added.

The government also wishes to ensure the economic sector’s liquidity and the Croatian Bank for Reconstruction and Development (HBOR) and commercial banks are willing to secure working capital and funds to reschedule existing loans, he said.

Plenkovic cited an entire set of sectoral measures his government is undertaking, such as interest-free loans to municipalities, cities and counties, to the Croatian Health Insurance Fund and to the Croatian Pension Insurance Fund, equal to the amount of income taxes, surtax and contributions that have been deferred and for which instalment payment has been approved.