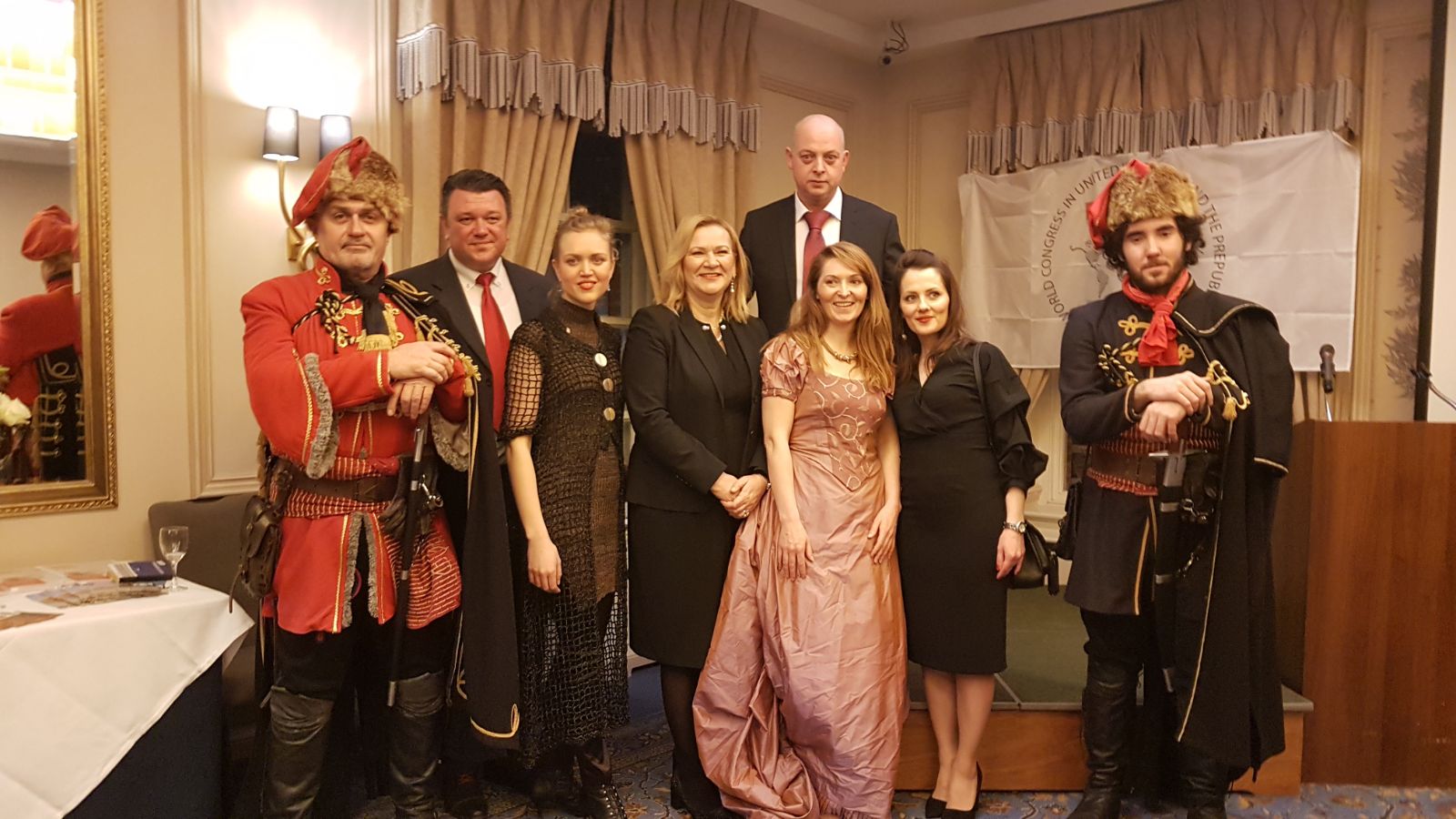 The event brought together many Croatians from the Diaspora, but also prominent British entrepreneurs and lovers of Croatia, as well as numerous representatives of the diplomatic corps of the United Kingdom. 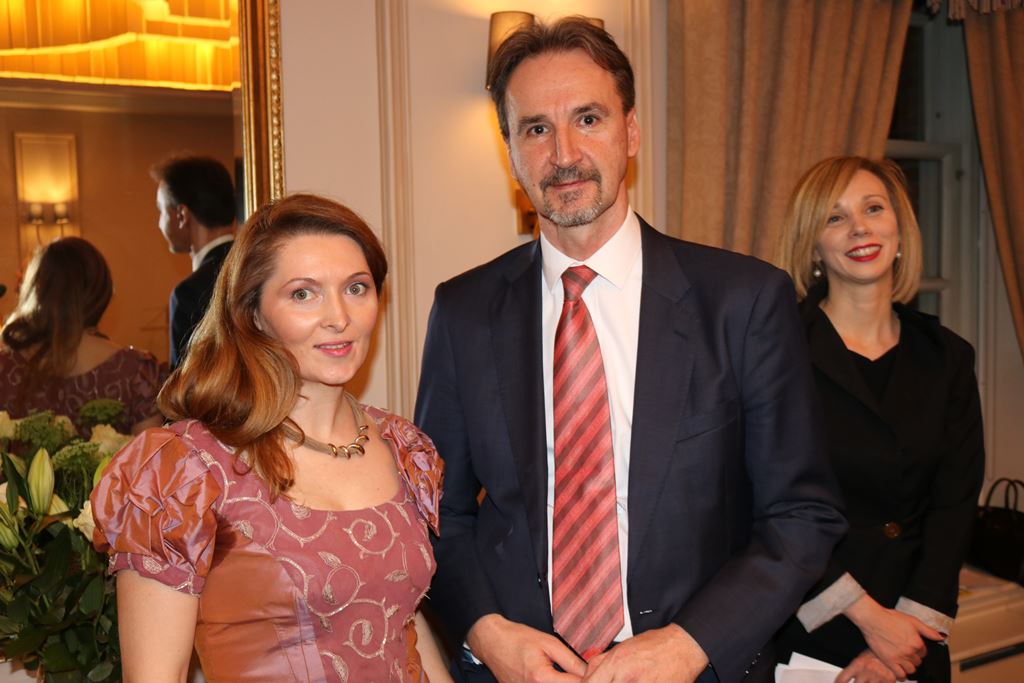 Among guests included the Deputy Mayor of Zagreb Olivera Majić, Croatian Ambassador to the UK Igor Pokaz, Ivana Shiell from the Croatian Tourist Board’s London office, Željka Krhač from the Investment and Competition Agency and numerous other guests who, along with the central theme of promoting the rich historical and cultural heritage of Croatia, also considered entrepreneurial ideas that connect the diaspora and the homeland.

The evening was supported by the Zagreb Tourist Board and Zagreb was presented with a special presentation of the popular Cravat Regiment, telling the story of Croatia as the homeland of the tie. Željko Matejčić, Commander of the Cravat Regiment, was also in attendance.

As part of the program, the film “350 godina od preustroja Royal Cravates” was shown, which educated guests about the long history of the tie and its connection with Croatia.

Rohan Moorthy, from the London City Council, also talked about the history of the cravat and its entry in British high fashion. 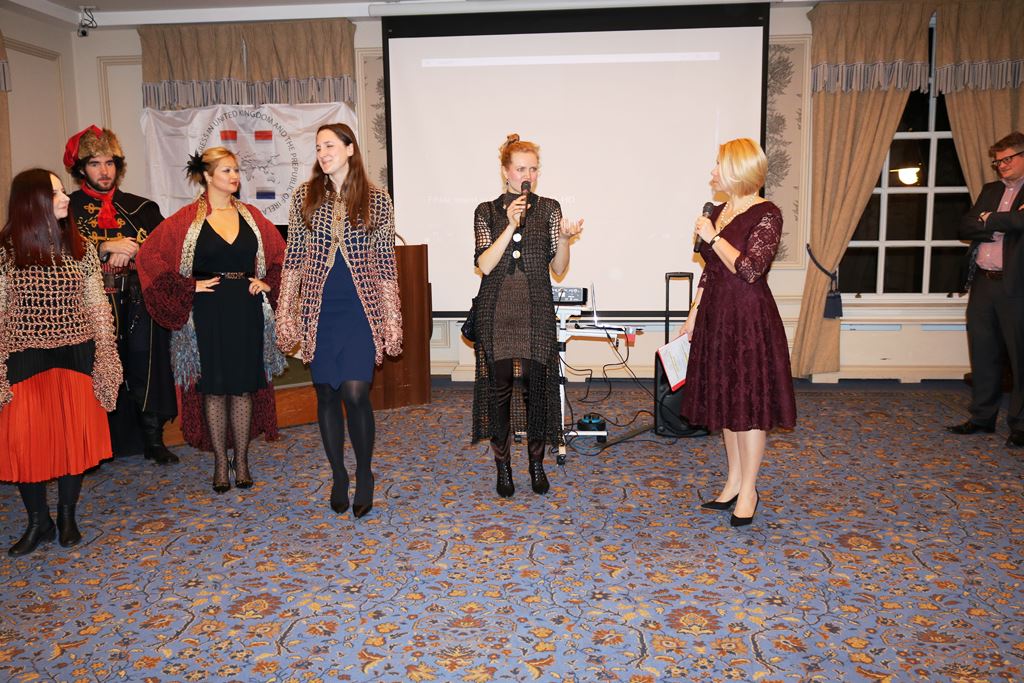