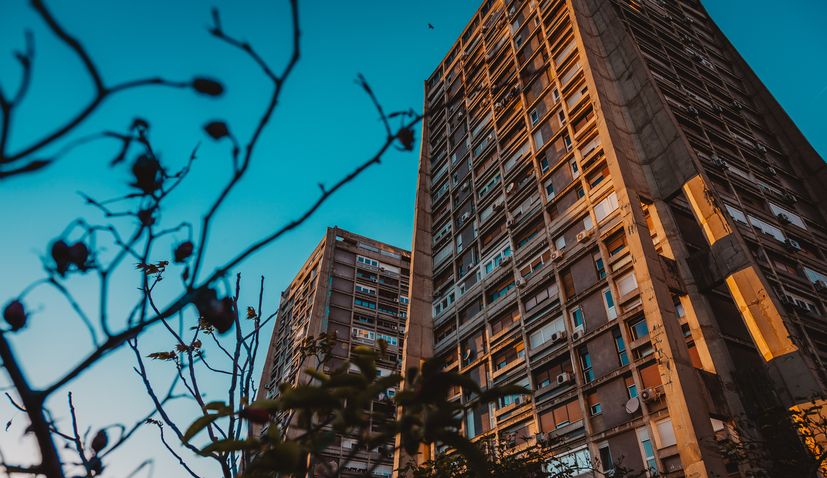 ZAGREB, 13 January 2020 – The asking-price per square metre for apartments in Croatia increased by an average of 10% last year, placing Croatia third in Europe in terms of rising real estate prices.

The most expensive square-metre asking prices in Croatia are in Dubrovnik, Split and Zagreb, whilst the cheapest are found in Vukovar, Sisak and Slavonski Brod. More realistic prices, and appropriate to Croatian standards, are unlikely this year.

The real estate market has fully recovered and prices are rising. Croatia, after Hungary and Luxembourg, has seen the largest rise in real estate prices in Europe. In 2018, there were more than 100,000 sale and purchase transactions.

“Zagreb, as the capital and most economically developed centre, is actually a magnet for investment in the real estate market. Residential construction is booming. Thousands of apartments are being built. The investment boom has raised prices to more than 2,000 euros per square metre,” HRT writes.

Asking prices and prices that real estate is sold for are often at odds.

“New builds, which is the leader in price growth, are quite good quality and then other real estate owners feel called upon to raise prices. We see that the market is not responding and that it is slowing down and we expect prices to stabilise,” said Dubravko Ranilovic, president of the Real Estate Association at the Croatian Chamber of Economy.

The biggest jump in prices of apartments and houses was recorded in Split-Dalmatia and Istria counties. On the Croatian coast, real estate has been in demand with every fifth apartment or house being purchased by a foreigner. 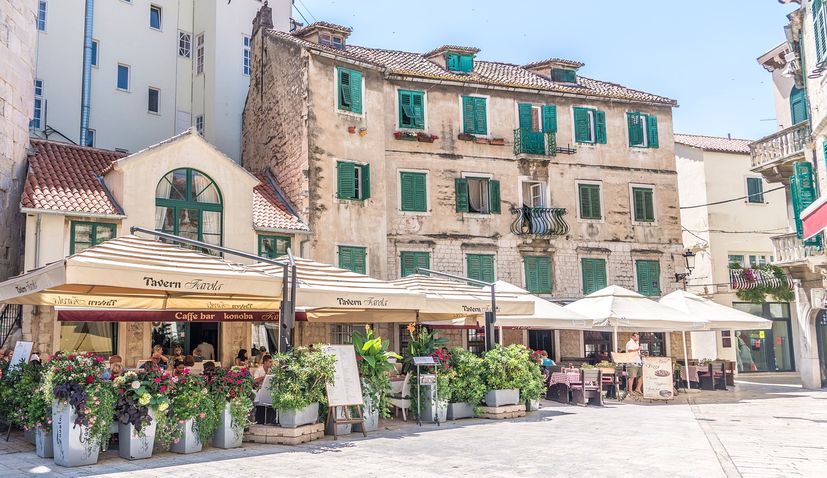 In Slavonia, on the other hand, there are houses for sale for 15,000 euros, while in Osijek prices per square meter are rising.

Despite more favourable loans and subsidies, the grim truth remains. With an average salary of HRK 6,500, Croatian citizens struggle to afford to be in a position to purchase a quality apartment, HRT concludes.