Home » News » Croatia the hardest place in the world to learn to drive, global study reveals 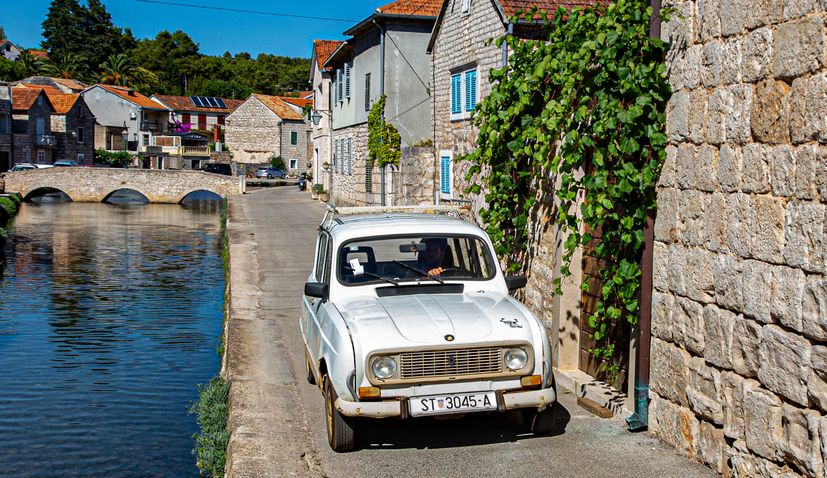 Croatia is the hardest place in the world to learn to drive, a global study by Zotobi has revealed.

Croatia topped Zotobi’s list of the most difficult countries to learn to drive and obtain a license, with a total score of 1.96 out of 10 points.

To create the ranking, the study looked at the cost of tests, as well as their difficulty, the age that you are permitted to drive and what was required to obtain a driver’s licence.

“Croatia is the toughest country to get behind the wheel due to their expensive and stringent driving tests that require a minimum amount of learning and monitoring to pass. Average Croatian driving lessons cover about 85 hours on average, and it is a legal requirement to have these lessons before you can even take a test. Croats also have to produce multiple medical clearances and spend around £930 to pass their test and obtain their license,” Zotobi said in their study.

Brazil was ranked the second most difficult with a score of 3.21 out of 10.

“In total, before you can take a road test in Brazil you are legally required to partake in 60 hours of lessons, 45 on theory and 15 practical lessons out on the road. Brazilian laws also mean that applicants must undergo excessive medical examinations, such as a psychological test before they are allowed to drive. The total cost of all these tests comes to around £213 on average, and all these factors combined make Brazil the second hardest country to become a driver in.”

Hungary, Bahrain and Montenegro made up the top five. 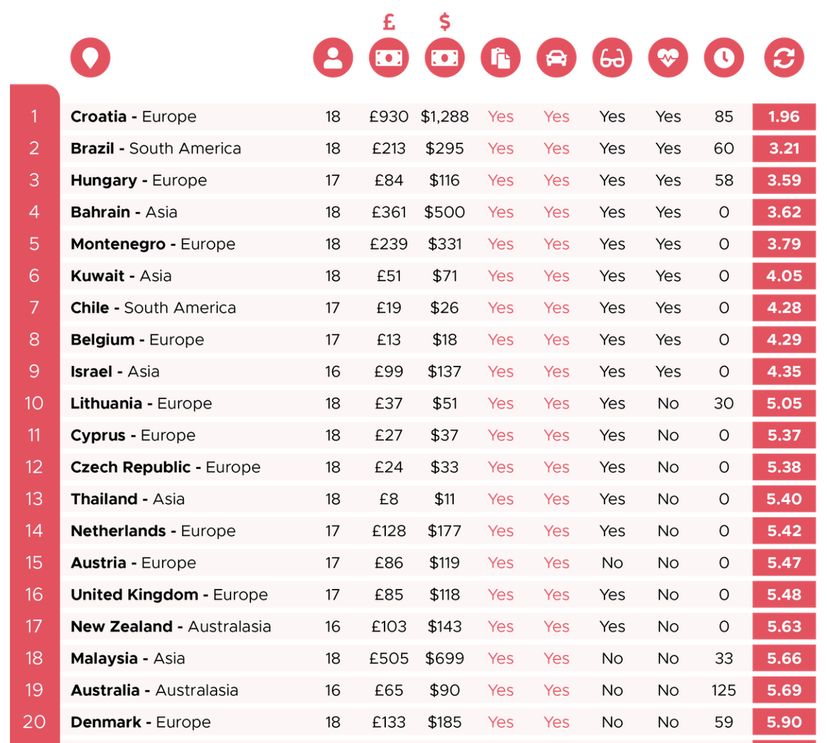 When it came to the easiest countries to learn to drive, Mexico was number one with a score of 9.48 out of 10.

“Getting behind the wheel in Mexico is incredibly easy for a number of reasons: Firstly, in a large portion of the country, you do not legally have to take a practical test to get a license, just a theory test and moreover, prior to 2018 there was no test at all. Another reason is that you can legally drive at 15 in Mexico which is younger than the majority of countries (who will not let you drive before 18).”

Qatar, Latvia, United States and Canada were the next easiest.

You can see the full study here.