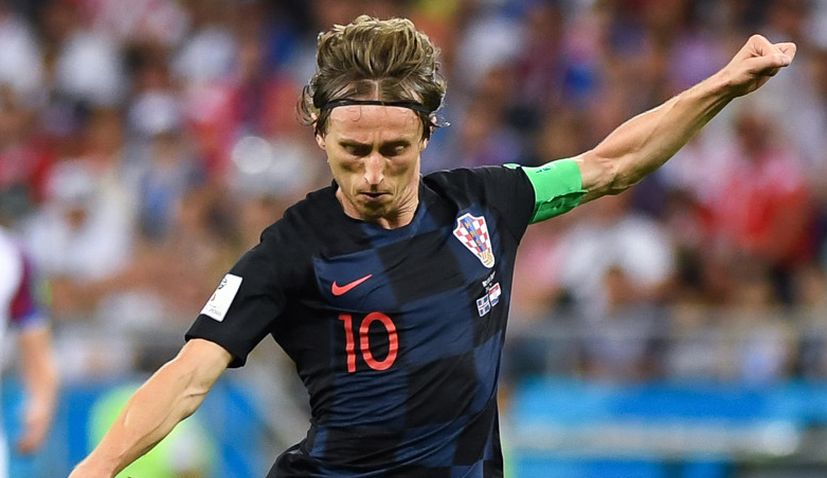 ZAGREB, 7 March 2022 – Croatia coach Zlatko Dalić has named his squad on Monday for a four-team tournament in Qatar.

Croatia will play in a friendly tournament in Qatar later this month with the hosts, Slovenia and Bulgaria.

The ‘Vatreni’ will face Slovenia on March 26th, and will play Bulgaria three days later on March 29th. The Qatari national team will also play in the tournament, playing matches against Bulgaria (March 26th) and Slovenia (March 29th).

Coach Dalić said earlier that the tournament will serve as good preparation for the World Cup later this year which will also take place in Qatar.

“We wanted to play in Doha in March. It will be a great opportunity to get to know Qatar and feel the conditions that await us – climate, infrastructure, culture. I think that the opponents are tailor-made, two quality teams that will be a good test for what awaits us next,” said Dalić, who said at today’s press conference that he will be trying out a new system in Doha.

“We will try three players at the back in a 3-5-2 system. This does not mean we will play this system in future but we have time and we will try and see how it goes,” he said.