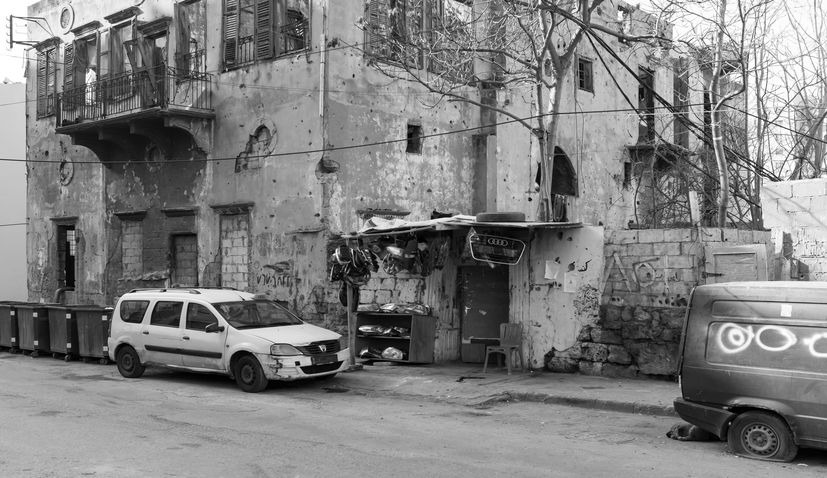 ZAGREB, Aug 6 (Hina) – Croatia will send HRK 900,000 (€120,000) worth of humanitarian aid to Lebanon for the protection of human lives and dealing with the damage caused by a devastating explosion in the Beirut port, the government decided at a conference call on Thursday.

Based on the needs and priorities which Lebanon expressed via the EU Civil Protection Mechanism, the government decided to send €20,000 worth of protective gear as well as €100,000 in financial aid.

With this decision, Croatia is joining many countries and international organisations in showing solidarity with the Lebanese people and the residents of Beirut after the explosion of two days ago.

A series of explosions occurred in the city with the extremely powerful main blast at the Port of Beirut preceded by a fire. At least 157 people dead were left dead, 80 more missing and more than 5,000 injured.

Beirut Governor Marwan Abboud estimated that up to 300,000 people were left homeless by the explosions. The government declared a two-week state of emergency.

The explosion was linked to about 2,750 tonnes (3,030 short tons) of ammonium nitrate that had been confiscated by the government from an abandoned ship. The explosion was detected as a seismic event of magnitude 3.3 by the United States Geological Survey.