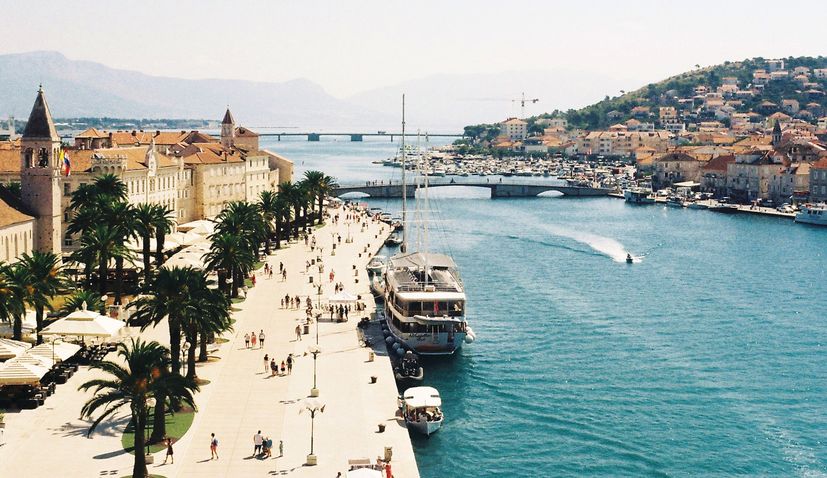 Croatia is second place among the most sought-after foreign destinations on the Austrian market, according to the results of market research by the well-known travel organiser Ruefa Reisen GmbH, which conducted the “Reisekompass 2023” research on trends in the travel sector this year.

“The results of this research confirm the traditionally high position of our country among Austrians for their favourite foreign destinations. The above is especially important if we know that Austria is among the top three most important markets for Croatian tourism, hence the positive data from the survey according to which 76 percent of respondents plan to spend their annual vacation in Europe. It is up to us to use all the potential that this market offers us with quality promotional campaigns, activities and programs and thus further strengthen Croatia’s position among Austrians,” said Branimir Tončinić, director of the HTZ Representative Office in Vienna, adding that the results of the research were also shared by numerous popular online professional magazines such as Tip Online, Hotel und Touristik, Der Standard and others.

According to the research, every second person is planning their vacation at the sea this year, and for 40 percent of respondents, the summer vacation is also the main vacation of the year. Also, every third respondent is planning a trip to the cities, and the demand for wellness packages and active vacations was highlighted.

“High demand for Croatia combined with Austrians’ high demand for travel in Europe means for us very good tourism results from this market in 2023. Namely, as many as nine out of 10 respondents declared that they plan at least one trip this year, so we expect from the Austrian market a continuation of the positive trends from last year, when Austrians in our country achieved around 8.2 million overnight stays, which exceeded the result from the record-breaking year 2019 by five percent,” said the director of the Croatian Tourist Board, Kristjan Staničić.

In addition to the above data, the research also showed that 29 percent of Austrians want to spend seven to 14 days on a trip this year, while 24 percent of them want to spend two to three weeks on a trip, and when it comes to spending, it amounts to about 1,700 euros, which is about 150 euros more compared to last year’s survey.