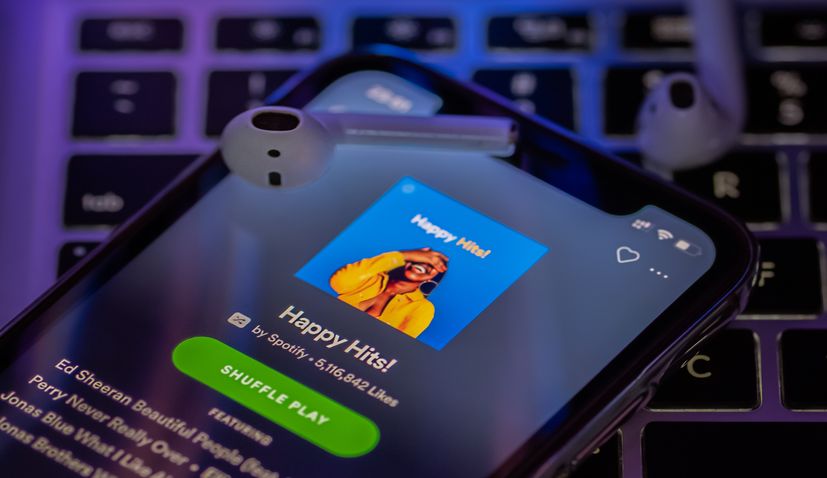 The report was compiled by Luminate, an influential company that measures music’s popularity in over 200 countries across the world. The 2022 report is based on the analysis of data from 49 countries, including Croatia.

According to the report, music streaming is the dominant way of music listening today and one of the main drivers of revenue growth in the music industry.