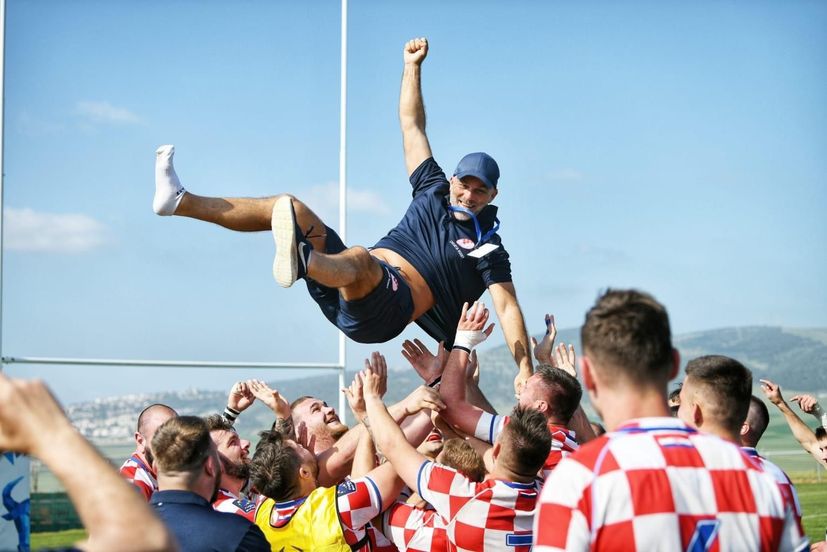 The Croatian national rugby team has claimed an historic promotion after toppling Israel in Yizre’el on Saturday afternoon.

This is the highest level Croatia rugby has been at since the Rugby Europe system started and a massive achievement for the small nation.

In the past, Croatia has relied on players from abroad, mainly New Zealand, but coach Anthony Poša and his team have done a superb job this campaign with this team made up of mainly local-based players.

“To come to Israel with all the pressure on us and get a win like this is exceptional. I’m a very proud coach tonight. We had all sorts of excuses and unavailabilities this season that we could of lost that game and everything would of still been ok, but to go behind and show the heart and commitment needed to win here is immense. Each player can justifiably be proud of their own effort and sacrifice to do the job,” Poša said, before adding.

“Now I’m hoping our ‘Grand Slam’ of results can be the inspiration to young Croatia players, both in Croatia and around the world, to go to the next level and compete as best we can. But for now…Večeras je naša fešta!!”

Croatia led 15-12 today at halftime but Israel would strike early in the second half to take a 19-15 lead. Croatia dominated the final half an hour and deservedly ran out 27-19 winners. 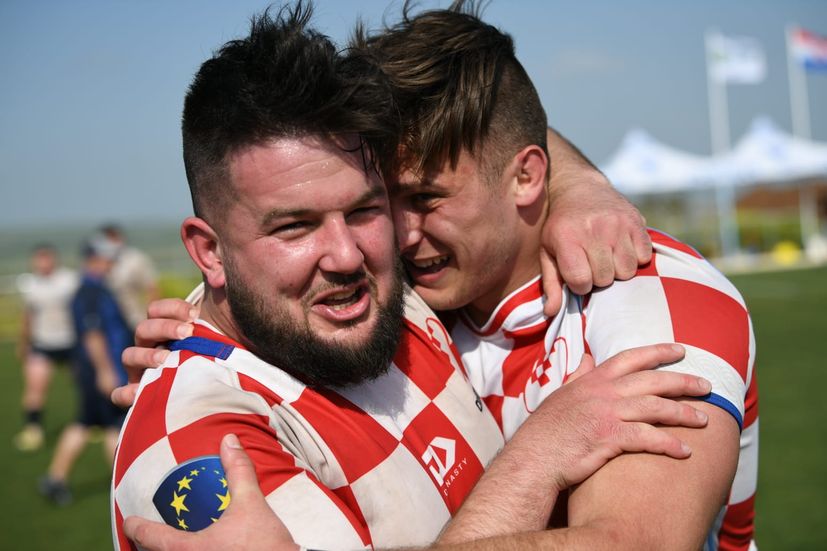 Niko Vranešević, on his first start, captain Nik Jurišić, who was playing in his 51st match for his country, Ivan Kordun and Filip Perica were Croatia’s try scorers today. Jurišić landed one conversion and a penalty whilst Niko Pavlović also converted a try. 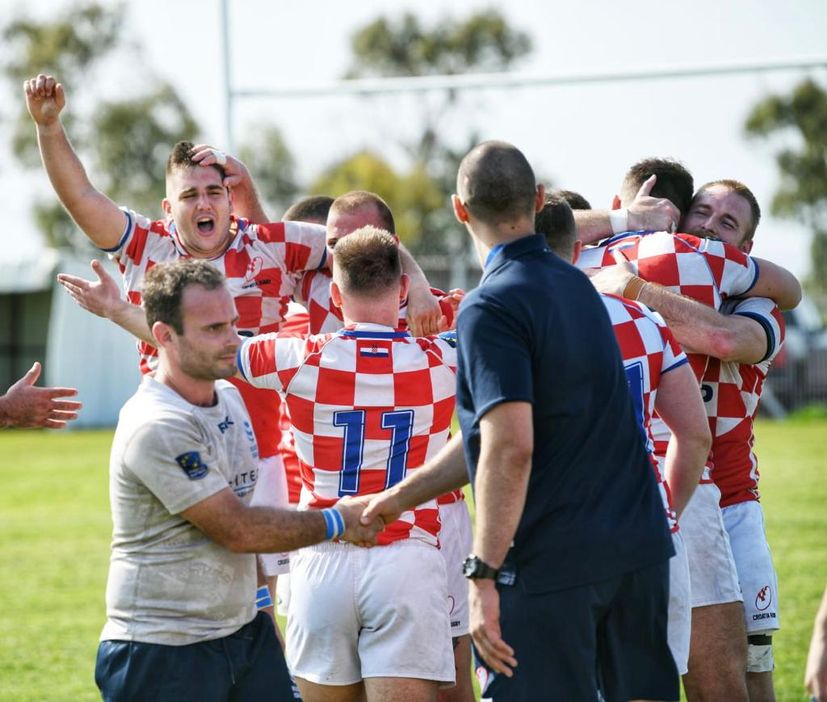 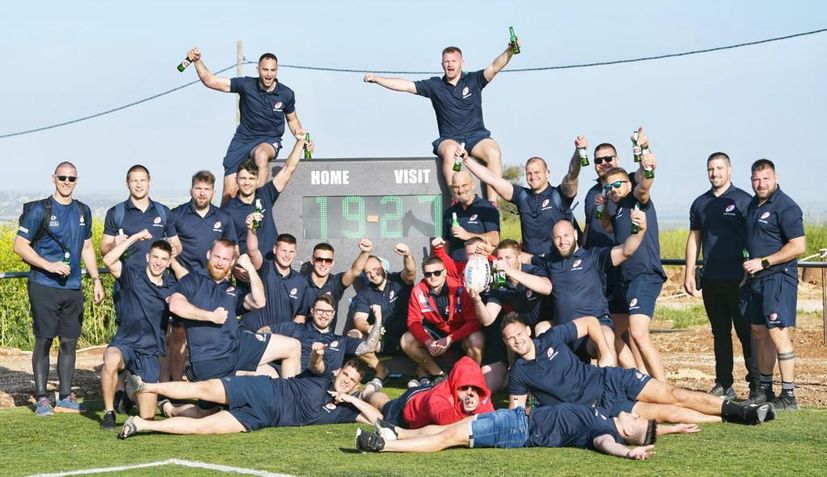