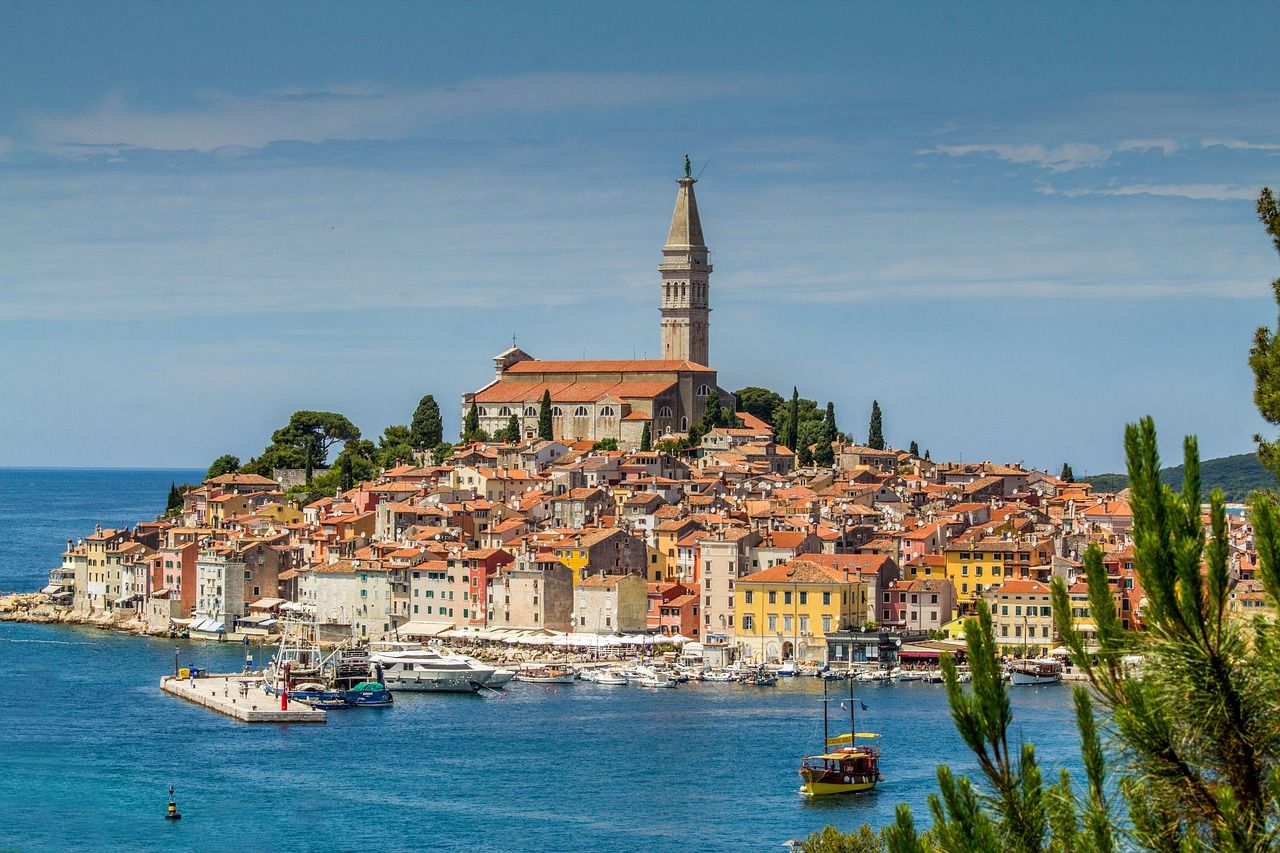 ZAGREB, Aug 24 (Hina) – Minister Nikolina Brnjac on Monday stated that the tourism sector was well prepared for the situation caused by the coronavirus and that the good tourism results, and government and crisis response team’s measures had resulted in Croatia being recognised as a safe destination.

Commenting on claims by stakeholders in the tourism sector that it is going to take two to three years for tourism to get back to 2019’s levels, Minister Brnjac said after meeting with representatives of the hotel industry, that it was of exceptional importance to “strategically think of further steps so that we can establish a sustainable and resilient system.”

It is essential that everyone behaves responsibly and adheres to the recommended measures so that the positive trend in arrivals can continue this season and in that way, set the preconditions to maintain safety in the years to come, she said.

“The 2019 tourism season was above average in everything but the number of arrivals does not mean revenue too. That is why a tourism development strategy is important because it is important to know where we are going, what our objective is, and how to develop Croatia’s tourism in the future. This situation with COVID is extraordinary. The tourism sector was exceptionally well prepared and the good results we have in fact, along with the government’s measures which saved jobs and the measures by the Civil Protection Authority, have resulted in Croatia being recognised as a safe destination,” the tourism minister underlined. 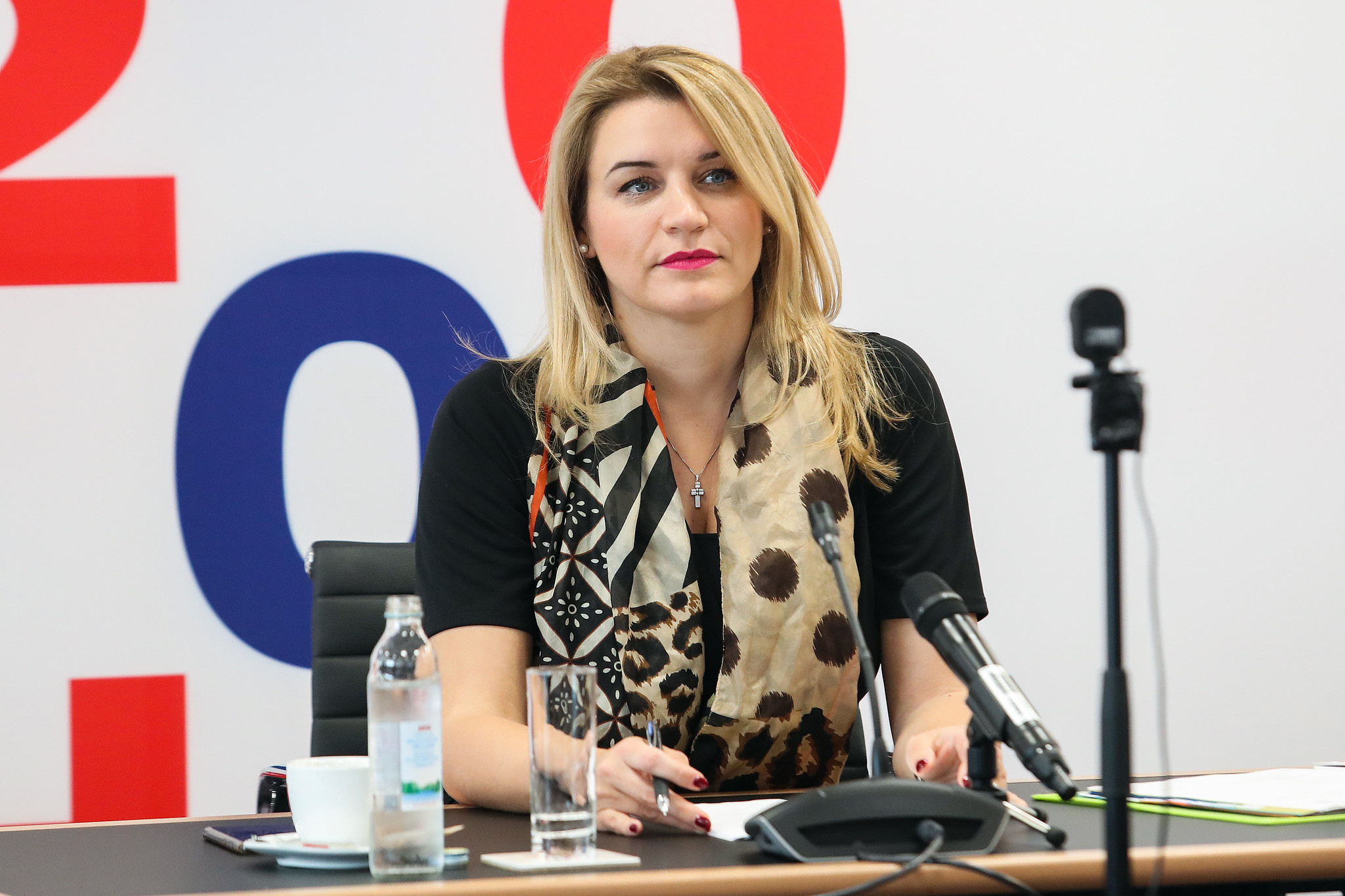 She explained that several ministries were in contact with those countries that have put Croatia on the quarantine list to ask that Croatia be treated according to the current developments in counties as the situation is not the same throughout the country.

“Hence, based on the epidemiological circumstances that will occur we expect other countries to review their lists. We have the biggest number of guests from Germany, Poland, the Czech Republic, and Hungary and considering that we are a car destination, thanks to the Tourist Board’s good promotion, we used our advantage and good road network,” she concluded.

Director of the Croatian Tourism Association (HUT) Veljko Ostojic said that if the support measures had not been issued in March, the tourism season would definitely not be as it is because “employers would have been forced to lay off a significant number of workers and without workers there cannot be any tourism.”

We need information about job retention measures…because employers have to make certain decisions. It is also important to secure liquidity for the next tourism season and today we talked about the possibility of using EU funds, he said.