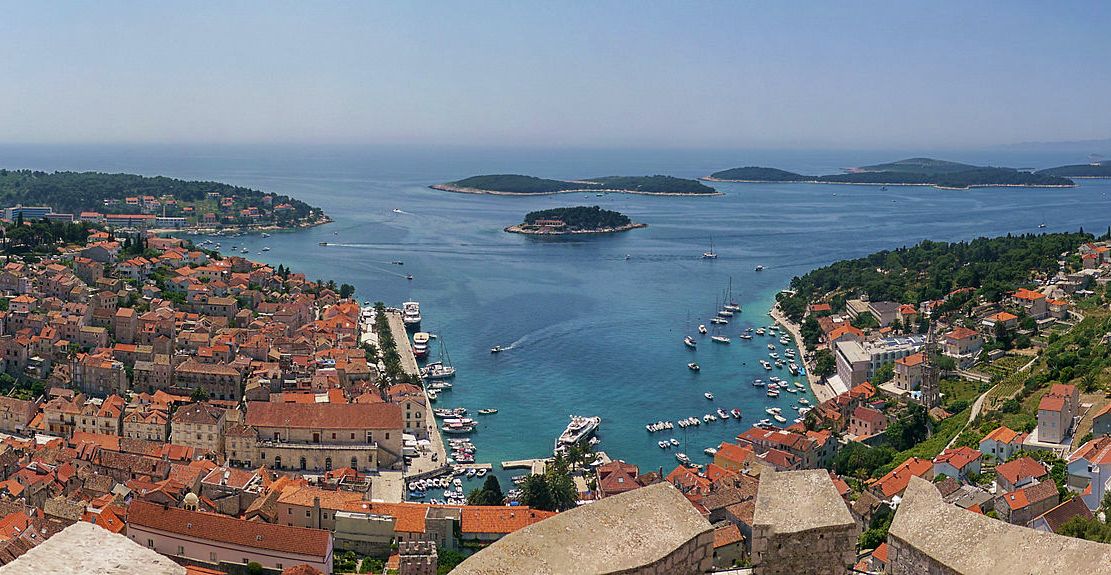 The Russian edition of National Geographic Traveler magazine has named Croatia among the TOP 3 Best Family Destinations in the world.

Organised by the Russian branch of the National Geographic Traveler magazine, readers were asked to cast their votes in 23 various different categories and Croatia was voted by readers among the top 3 in the ‘Best Destination for a Family Vacation’ category with Bulgaria and Greece.

It was the second year in a row that Croatia was awarded in this category.

“The Russian market in the last few years has had some specific circumstances surrounding it which has significantly hampered our business in this market. However, the Croatian National Tourist Board has not given up on Russian tourists, and in accordance with our announcements and expectations, this year we stopped the downward trend of Russian tourists visiting Croatian tourist destinations. This award confirms that we can count on Russian tourists, especially those looking for family holidays”, said Croatian Tourist Board Director Ratomir Ivičić.

Other category winners included Cuba – best exotic destination and Astana, the capital of Kazakhstan, in the ‘City of the Future’ category.