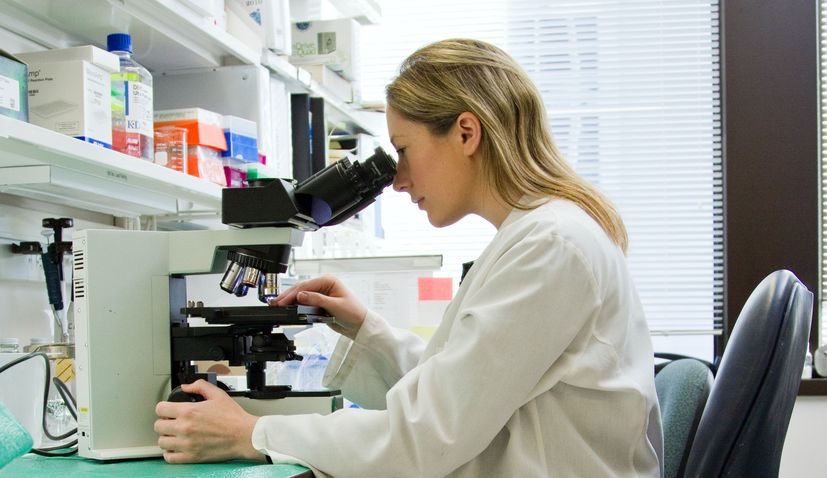 ZAGREB, Oct 20 (Hina) – As part of International Open Access Week, which is marked from October 19 to 25, scientists have carried out a survey showing that Croatia ranks high globally on the number of open access works, the Rudjer Boskovic Institute (IRB) said on Tuesday.

The survey was carried out by researchers from the Rudjer Boskovic Institute and the University of Zagreb School of Medicine and published in the journal Learned Publishing. They analysed works by Croatian institutions published in 2017 in the global citation database Web of Science Core Collections, and the results showed that as many as 74.4 percent of the works were available in open access.

In that way Croatia ranks among the countries with the highest share of open access works, the IRB said.

The IRB is the first Croatian scientific institution to decide in 2015 on the mandatory deposit of scientific, technical and popular works in the IRB Repository. The decision requires all IRB staff to deposit digital versions of their works in the repository and ensure open access to them whenever possible.

European Union countries produce a quarter of scientific works in the world, and according to the European Commission, about 40 percent of them were published in open access in 2017.