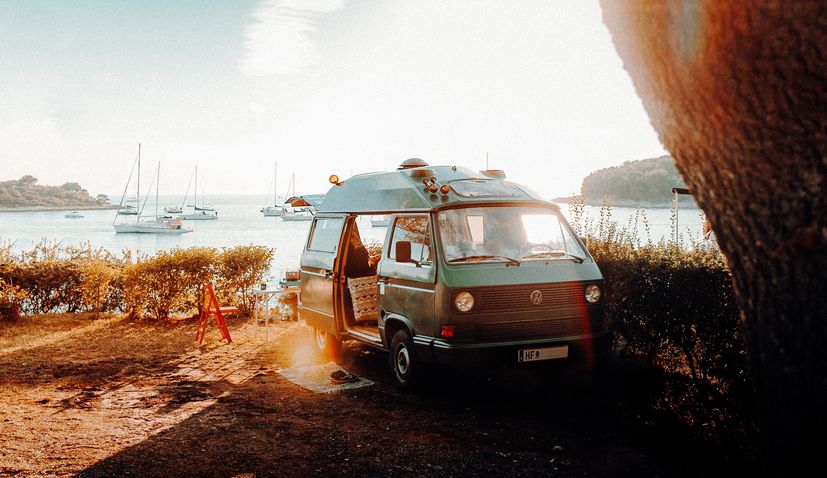 ZAGREB, 21 Nov (Hina) – The ADAC, the German auto club with over 20 million members, has recently released the latest ranking of the best campsites in Europe, and the “ADAC Superplatz” label has been awarded to 22 Croatian campsites, among those 175 holders of this title.

This year, ADAC again sent its inspectors to campsites all over Europe to check their quality.

Croatia ranks 3rd with 22 luxury camping sites, one more than in the previous ranking.

“The ADAC inspections are completed and the evaluation of all inspection data is finished. The result: The number of campsites awarded the highest rating of 5 stars according to the ADAC classification has risen to a record 175 for the 2023 camping season (previous year 158). No fewer than 23 5-star campsites can boast the distinction of ADAC Superplatze for the first time,” the club has recently reported.

“The largest increase in ADAC Superplatze was recorded by France with no less than 13 new 5-star sites. Thus France with up-to-date 42 ADAC Superplatze moves in front of the past leader Italy, which could win 4 Supersites in addition and now comes on 37 5-star campsites. Croatia (22 Superplatze), Germany (21) and the Netherlands (18) are next in line.”