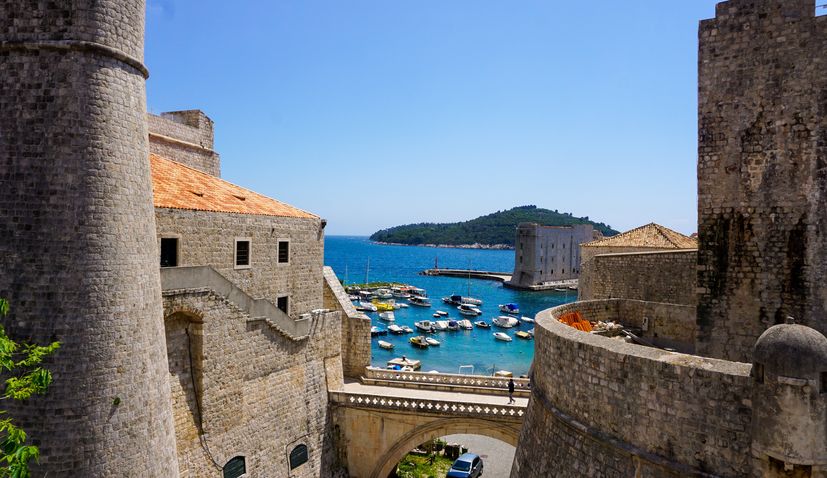 Which countries around the world have benefitted the most from film and TV series fan tourism? According to a study, Croatia is among the most profitable places.

Stepping into the world of their favourite film or TV series is popular among tourists and Unforgettable Croatia decided to find out which ones have generated big money for their main filming location and exactly how much income visiting fans have brought in to the country.

London topped the list thanks to the Harry Potter series which has brought in a staggering $5.3 billion USD from fan tourism. New Zealand, the location for The Hobbit, was next with $1.6 billion USD generated, followed by Croatia with Game of Thrones fans brining in $203 million USD.

“You wouldn’t believe the number of requests we receive from guests wanting to visit “King’s Landing” from Game of Thrones. And whilst we can’t take them to the Seven Kingdoms, we can – and do – take them to where it was filmed in Dubrovnik,” Unforgettable Croatia said. 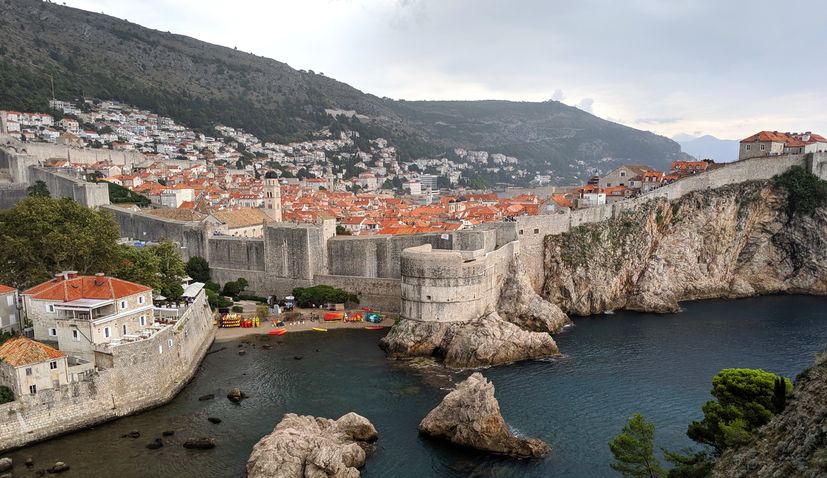 Dubrovnik, which played King’s Landing in the hit HBO series

According to a study from the University of Zadar, the HBO fantasy drama brought in around $203 million dollars into Croatia between 2013 and 2018.

As you walk through the streets of Dubrovnik, you immediately recognise the cobblestone roads and gothic architecture as King’s Landing. For those who want to snap some selfies in particularly iconic spots, head to the Old Town neighbourhood or the Walls of Dubrovnik, where members of the Lannister family spent much of the series brooding.