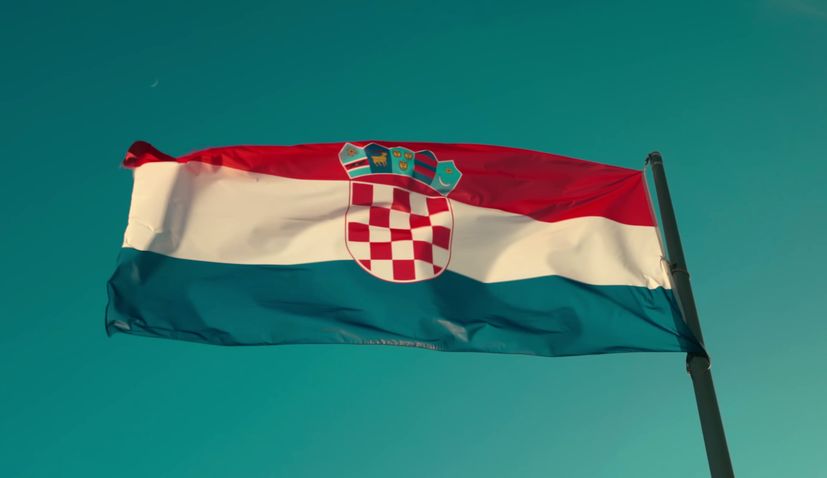 ZAGREB, 25 June 2022 – Independence Day is being observed today in Croatia.

Today is a memorial day in Croatia which marks the decision of the Croatian parliament for Croatia to declare independence from Yugoslavia, made back on June 25, 1991.

The parliament introduced a three-month moratorium on its decision and after it expired, on 8 October 1991, it declared Croatia’s full independence.

In 2019, the Croatian Parliament adopted a new law on holidays and moved Statehood Day back to its original date of 30 May.