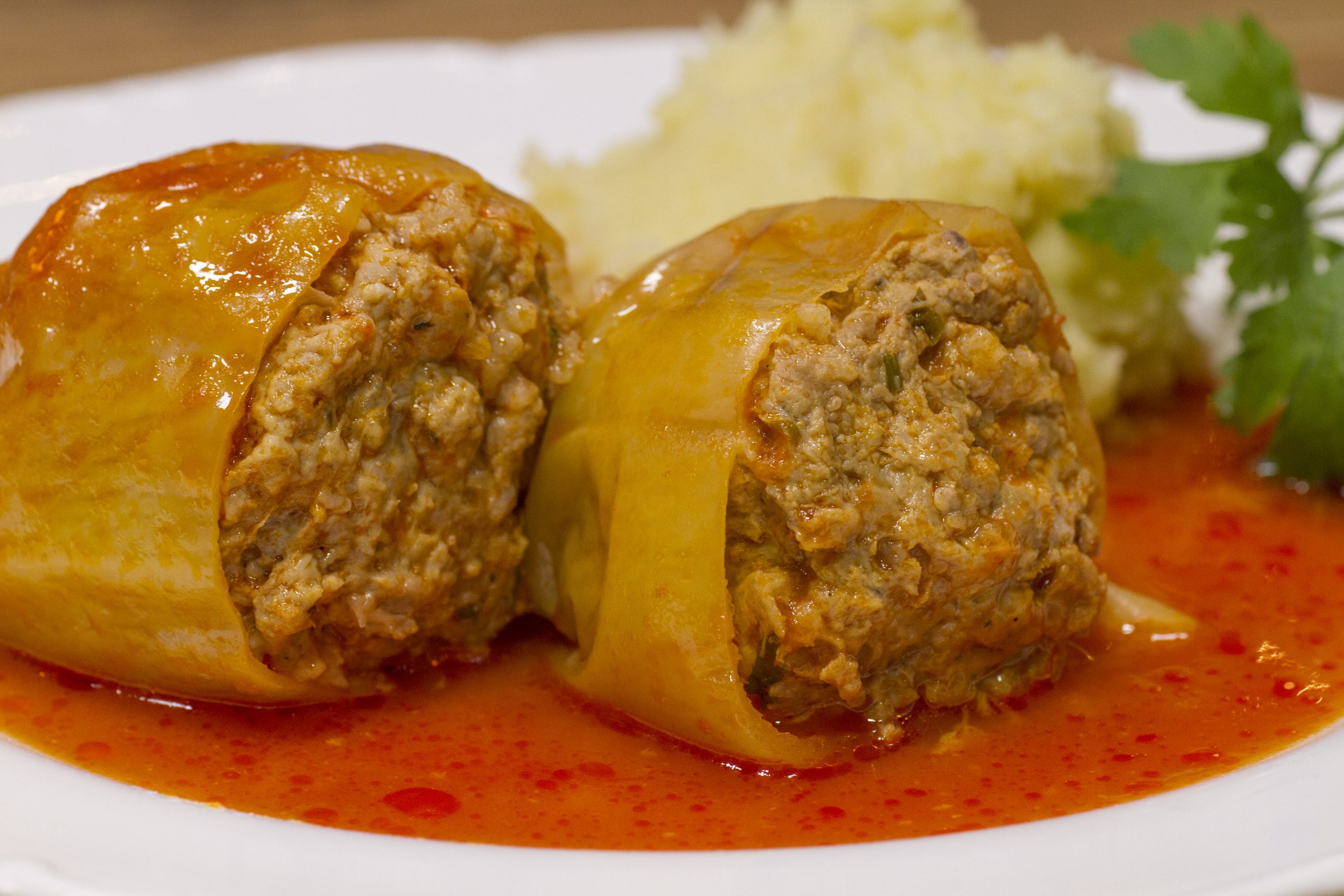 Croatia has been named one of the best undiscovered gastro destinations in the world by Australian gastro portal Chef’s Pencil.

Croatia has been ranked 4th in the selection of the ‘Most Underrated Foodie Destination in the World’ which was conducted among 250 renowned chefs and culinary experts who singled out under-exposed gastro destinations.

Croatia was ranked fourth, with the Philippines first, followed by Vietnam and Mexico. Just behind Croatia was Thailand, Peru, Australia, Jamaica, Portugal and Norway.

“Recognitions like this give us an additional incentive to continue the development of our gastronomic scene and to continue to promote ourselves as an attractive and quality gastronomic destination, which we really are,” said Croatian National Tourist Board Director Kristjan Staničić.

The list features undiscovered gastro destinations that offer an unforgettable gastronomic experience for all lovers of good food. Despite the fact that Croatia is already recognised for its gastronomic excellence, chefs and experts who participated in the survey believed that the country deserves additional international recognition. 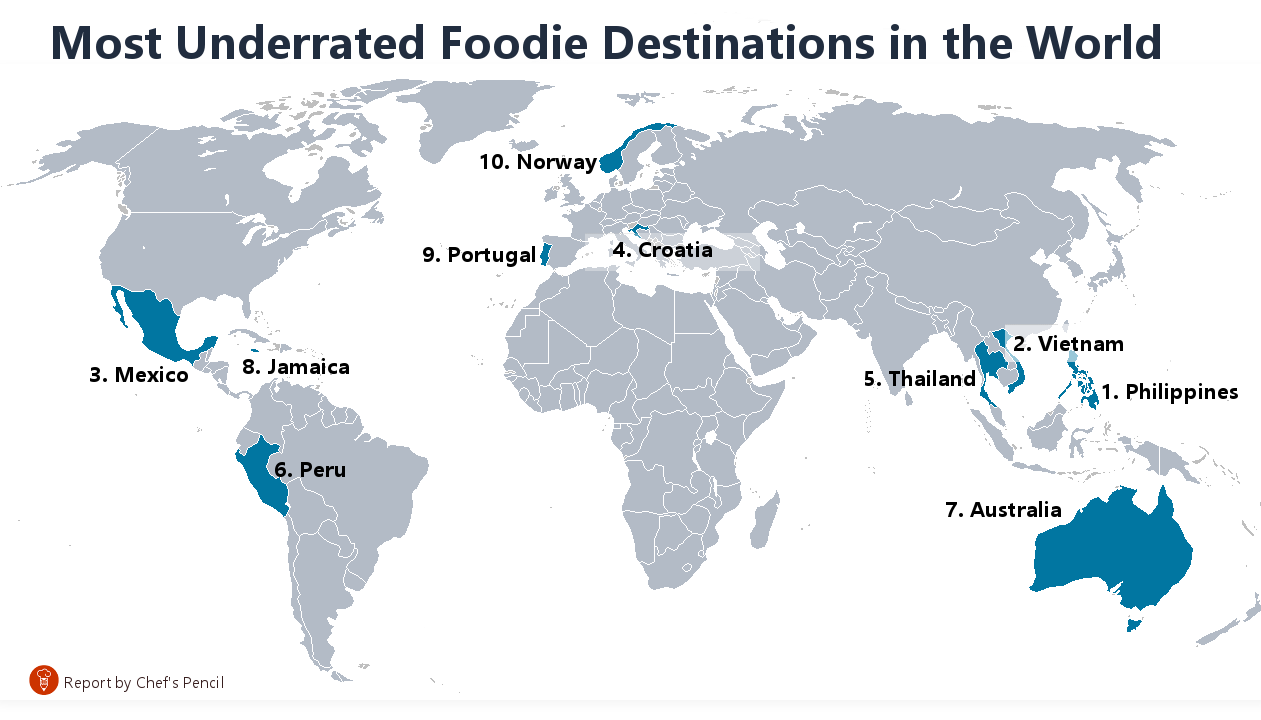 In 2020, the Croatian National Tourist Board presented Croatia’s gastronomy on the portal, as well as Croatian chefs and regional gastronomic specialties.

Kvarner was presented by the youngest Croatian chef with a Michelin star, Deni Srdoč, who shared with readers a recipe for a lamb dish “Heritage lamb”. 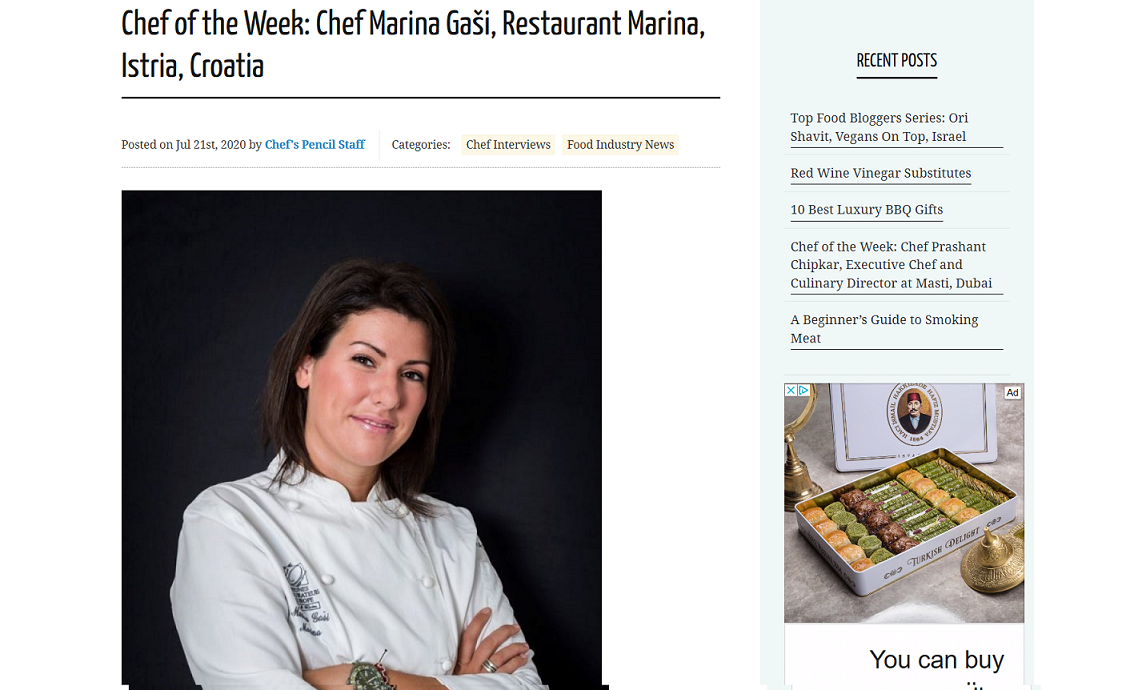 Marina Gaši, chef and owner of the family restaurant Marina in Novigrad, presented the flavors of Istria via sardine tartare. The story of Croatian gastronomy was concluded by Tomica Đukić, chef of the Osijek Hotel and official chef of the Croatian national football team, who presented the rich flavors of Slavonia with a flavoured fillet of black Slavonian pig with pumpkin and beetroot. 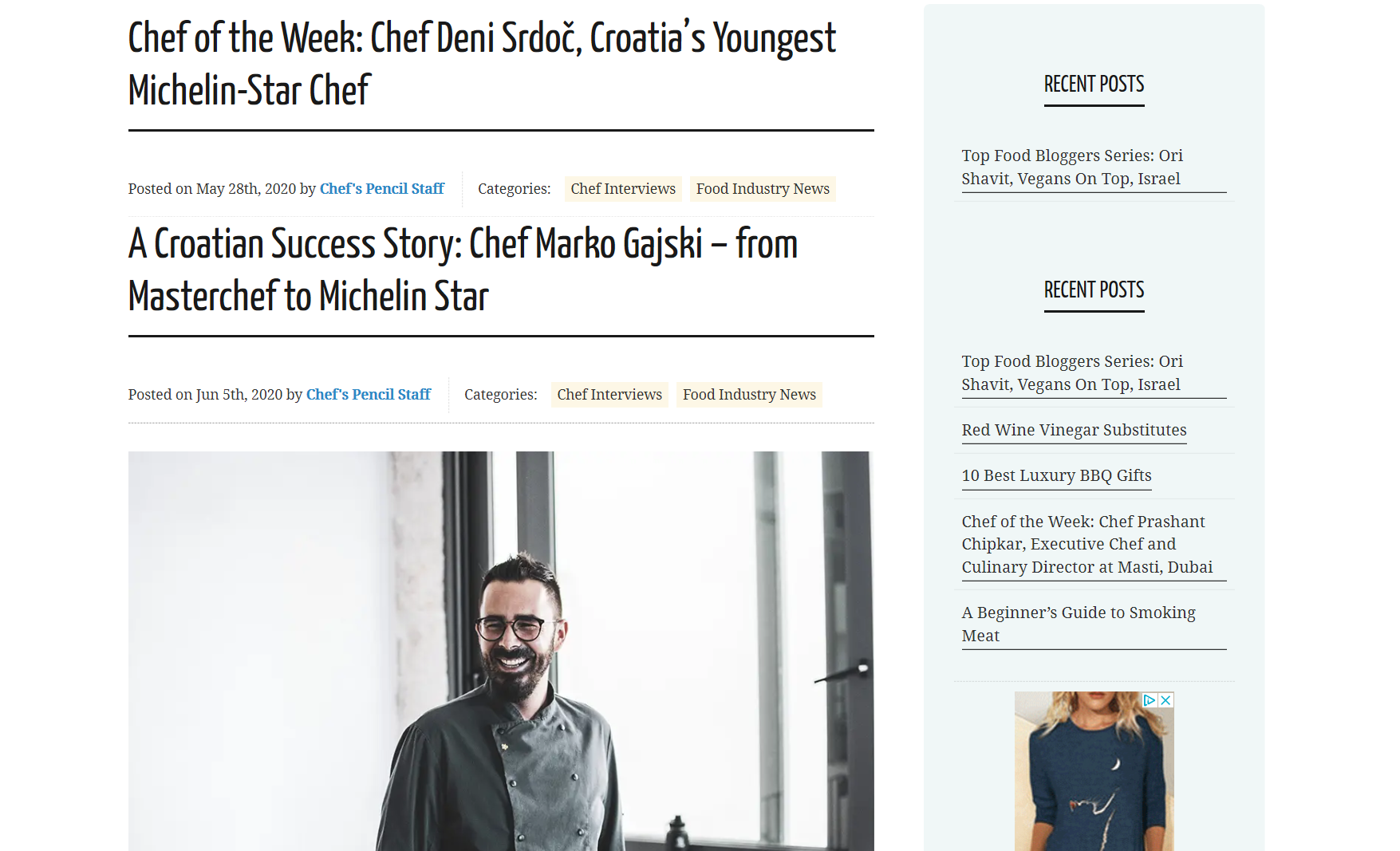