Croatia has been named the most sought-after new European destination for Chinese tourists in 2018 at the China Travel Awards-World Best Awards.

The ‘Most Sought-After European Destination’ award was based on feedback from readers of the Chinese edition of the US-based Travel+Leisure magazine, the Croatian National Tourist Board (HTZ) reported on Thursday.

Bisera Fabrio from the Croatian Embassy in China accepted the award on behalf of the Croatian National Tourist Board at the awards ceremony in Shanghai.

The awards have been held for the last 12 years by the magazine which has readership in excess of a million people.

To find the winner the magazine asked readers to name their favourite new European destination which they would like to soon visit with Croatia being named No.1. 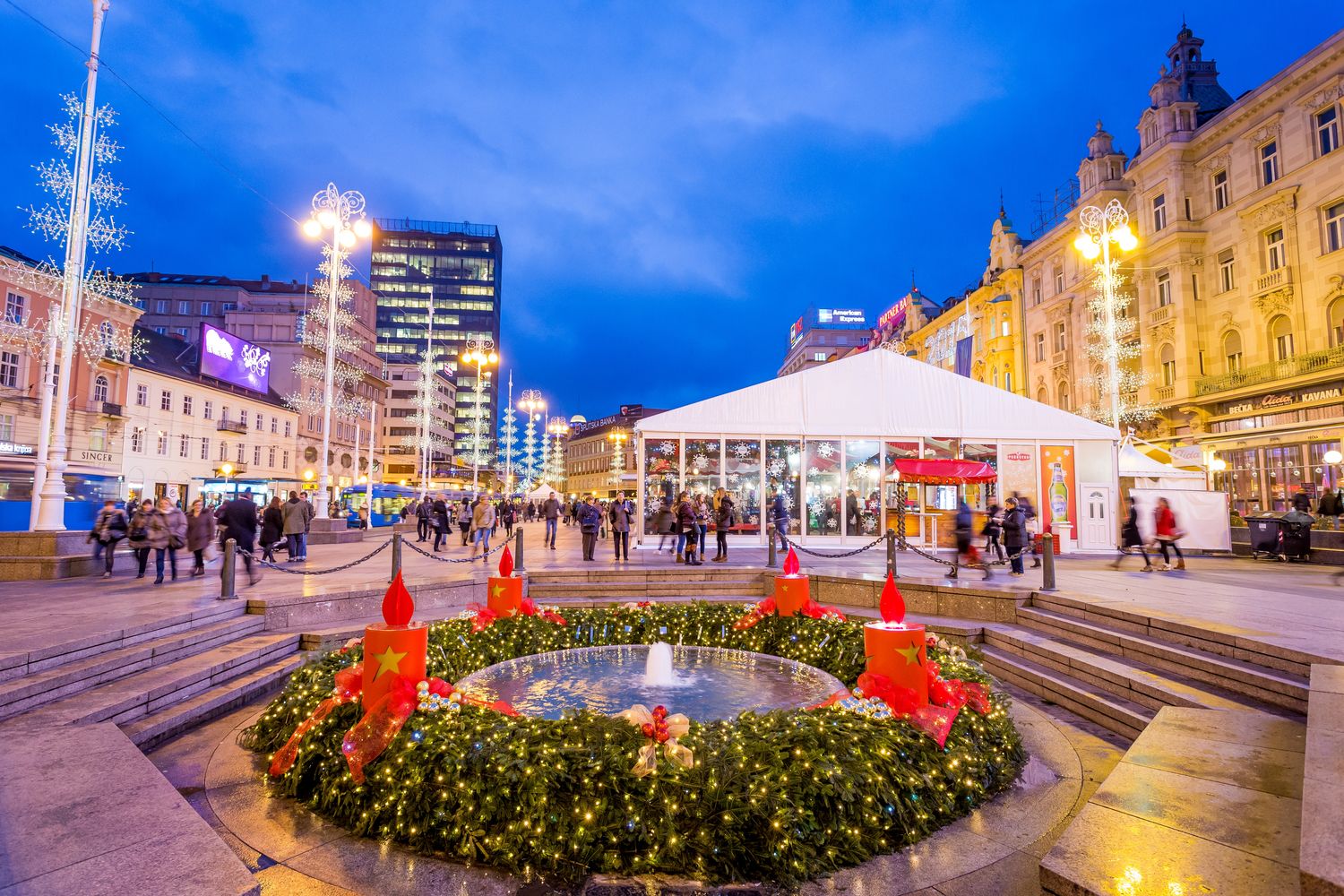 “Winning this award is extremely rewarding for us especially in the year that was declared the EU-China tourist year. The award also confirms the excellent potential of Croatia as a tourist destination on a large and extremely important Chinese market. It is also confirmation of our decisions to enhance the presence of Croatia in China through the implementation of additional promotional activities, as well as through the opening of the HTZ representative office in Shanghai. Encouraged by last year’s results during which we achieved a high double-digit increase in tourist traffic from the Chinese market, with 57 percent in arrivals and 48 percent in overnight stays,” HTZ Director Kristjan Staničić said.