On 25 June 1991, the Croatian Parliament adopted its historical decision on starting the process of separation from other former Yugoslav republics. This decision was preceded by a referendum held on 19 May 1991, where 94 percent of the citizens decided Croatia was not to remain in Yugoslavia but was to achieve independence. The 25th of June is therefore celebrated as the Croatian Statehood Day. 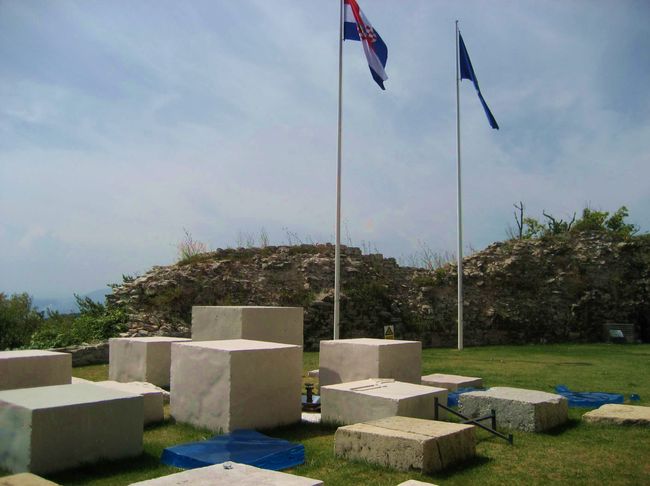 A number of other events around the country have to planned to celebrate the day. This holiday however should not be confused with Croatia Independence Day which is observed on 8 October.  Although independence was proclaimed on 25 June, due to the negotiation of the Brioni Agreement, a three-month moratorium was placed on the implementation of the decision and the Parliament cut all remaining ties with Yugoslavia in October.