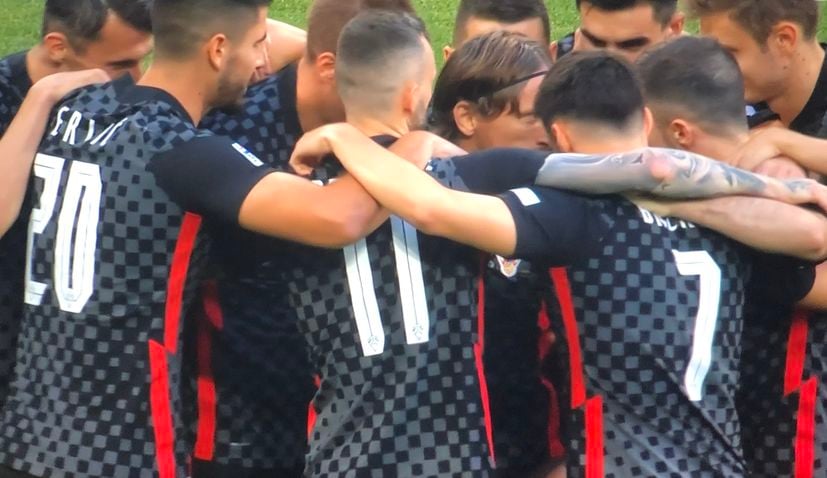 ZAGREB, 23 June 2022 – Croatia has moved up the FIFA rankings after four matches played this month.

Croatia is now the 15th ranked country in the world in the latest FIFA rankings which were released on Thursday.

The jump was the result of two wins, against world champions France (1-0) and Denmark (1-0), a draw against France (1-1) at home and a loss to Austria (0-3) in Osijek in the UEFA Nations League this month.

Croatia is currently in second place in their UEFA Nations League group and have a chance to go top when they face Denmark in Zagreb in September.

Denmark, who were impressive in June, moved into the top 10.

Brazil cemented their place at the top of the rankings, after replacing Belgium last month.

Belgium are second, followed by Argentina, France and England. France’s poor form in the Nations League saw them drop from 3rd place to fourth.

Among other nations in the top 10, Spain jumped one spot to 6th, with the Netherlands moving up two places and Denmark one place. Italy and Portugal both slipped down a spot.