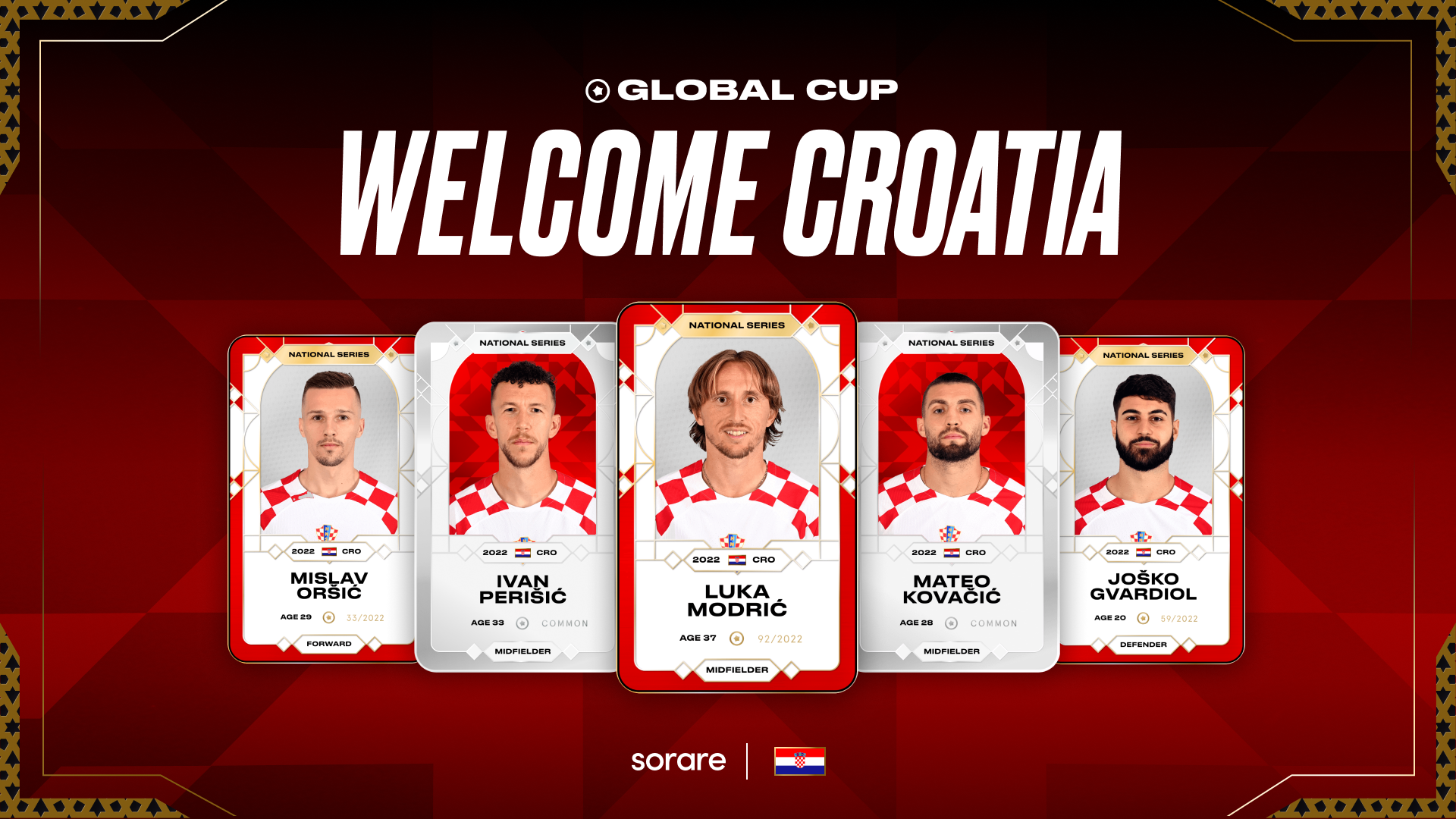 ZAGREB, 10 November 2022 – The Croatian Football Federation announced today that it has signed a major partnership with Sorare, a global fantasy football game, to bring the Croatian national football team and its stars to the Sorare platform.

Sorare combines a free-to-play fantasy game with digital trading cards, bringing fans closer to the sports they love. Since it was founded in 2018, the company has experienced massive demand and growth – gathering more than two million users worldwide with more than 300 sports organisations.

By partnering with Sorare, the Croatian Football Federation will open up new ways of interacting with fans around the world and give them the opportunity to hang out with the Croatian national team and their favourite players as they celebrate the start of the world’s biggest football tournament.

The partnership means that for the first time on Sorare, fans will be able to collect, use and play games with digital cards of the stars of the Croatian national team, including Modrić, Perišić, Brozović and Kovačić.

These digital cards will be used as part of Sorare: Global Cup ’22, a brand new free-to-play fantasy game on the Sorare platform, launched to accompany this year’s winter football season.

Croatia thus finds itself in the company of 17 other large national teams that also cooperate with Sorare to make their players available for Sorare: Global Cup ’22.

Sorare: Global Cup ’22 gives fans the chance to assemble a team of their favourite international stars for free, create private tournaments and compete with their friends from around the world.

Players will also be able to compete for prizes including real-life experiences with international football stars, VIP tickets to matches, Sorare products and additional tickets for their teams. Fans can sign up to play the new game for free.

“The Croatian Football Federation is always looking for ways to connect with our fans, develop our brand and create an exciting atmosphere ahead of major competitions. With more than two million users, Sorare is quickly becoming the leading platform for the next generation of online sports fan communities, and that’s why we’re thrilled to be partners in developing the leading digital destination for soccer fans around the world.” 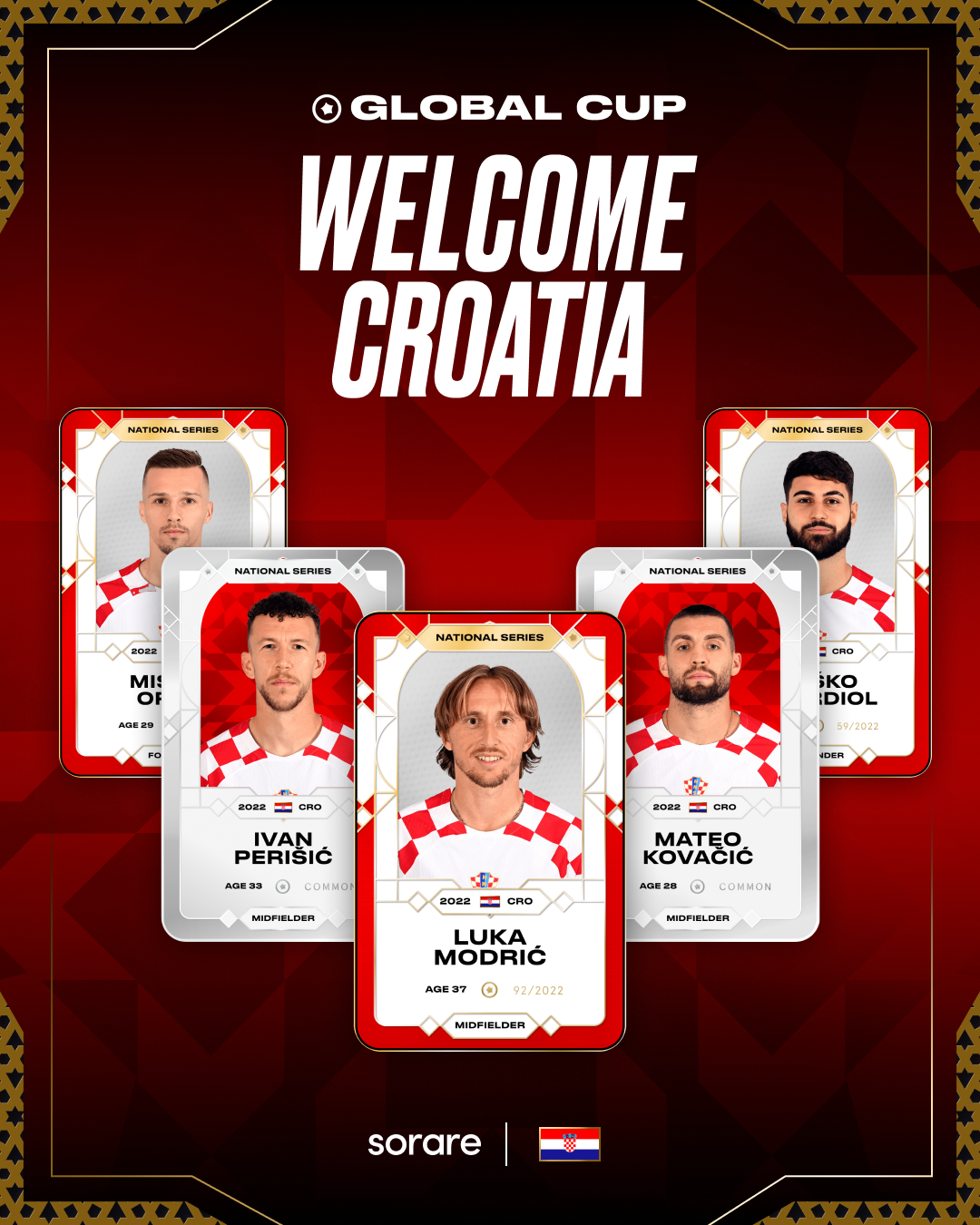 “Croatia has been recognised for many years as a country of great football talents, and four years ago the Croatian national team won the hearts of fans all over the world with great performances at the World Cup in Russia, where they deservedly became world runners-up. Joining forces with Croatia – as well as with 17 other big national teams – represents a significant turning point for Sorare, because in this way we begin to bring international sports to our platform.

Today’s partnership – together with our brand new game Sorare Global Cup ’22 – will allow Croatia to join our growing international community and bring fans closer to players who love football and the Croatian national team. It’s an exciting time for football fans around the world and we’re delighted to add some great new partners and a brand new fantasy game to our platform as we continue our journey towards becoming the next big destination in sports entertainment.”