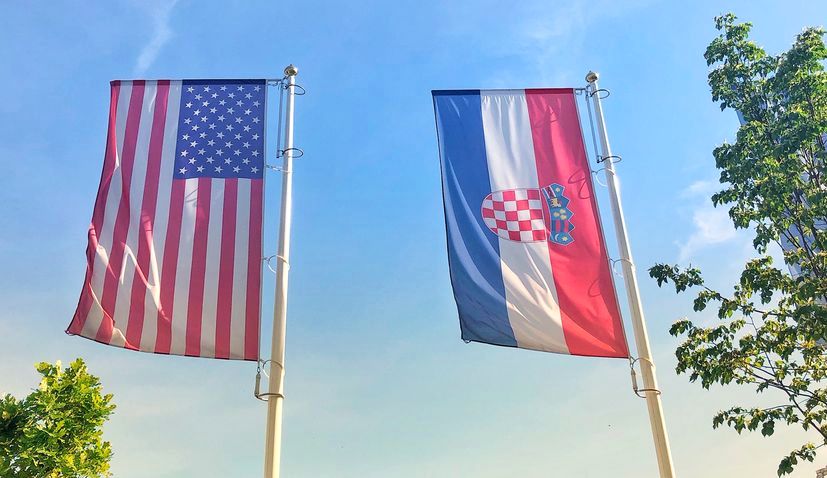 ZAGREB, 19 February (Hina/CW) – Croatia’s Foreign Minister Gordan Grlić Radman on Thursday welcomed the fact that Croatian U.S. visa denials had fallen below 3%, saying the waiving of visas would enable undisturbed travel and facilitate connections as well as development of business ties with the United States.

The charge d’affaires at the U.S. Embassy, Victoria Taylor, said on Tuesday that 2.69% of Croatian citizens’ business and tourist visa applications had been denied, putting Croatia a step closer to joining the U.S. Visa Waiver Program and visa-free travel to the United States for Croatian citizens.

Entering the U.S. visa waiver program is one of Croatia’s foreign policy priorities.

“That’s a result of the efforts invested by Croatia’s relevant bodies, first and foremost the Ministry of Foreign and European Affairs, which in previous agreements created the prerequisites for visa applications,” the minister said. 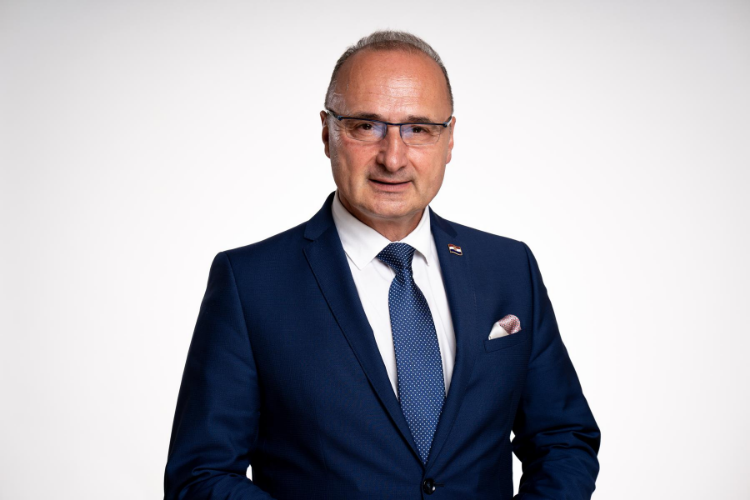 He was confident that those results “would have been achieved earlier” had there been no COVID-19 pandemic.

If the epidemiological situation allows, he said, officials of the U.S. Department of Homeland Security will visit the Croatian Interior Ministry, probably at the end of March, “to evaluate certain security and technical dimensions of that procedure on the ground .”

“Thereby the procedure confirming that all the requirements have been met could end soon,” the minister added.

It is expected that Croatia will officially join the U.S. visa waiver program before the summer.

The waiving of visas has been an unsolved diplomatic issue for almost 30 years in Croatia-U.S. relations. Croatia, Romania, Bulgaria and Cyprus are the only EU member states for whose citizens the U.S. has not waived visas yet.