Home » Latest » Croatia Gets its Own Monopoly Board Game 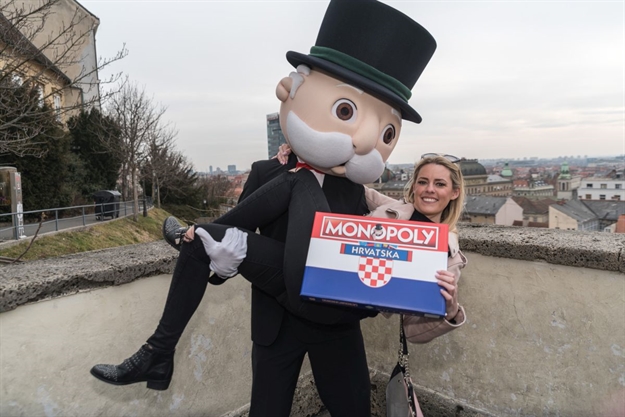 Croatia gets its own Monopoly game (press)

Mr. Monopoly was in the capital Zagreb on Tuesday as it was announced that Croatia will get its own edition of one of the world’s most iconic board games – Monopoly.

Croatia has received its first license for the Croatian edition of Monopoly. Every one in Croatia will be able to suggest buildings, monuments and cultural icons which they think should make the Croatian version of the popular board game.

Over the next four weeks, starting today, suggestions can be shared on the official Monopoly Croatia Facebook page here or via email: [email protected] 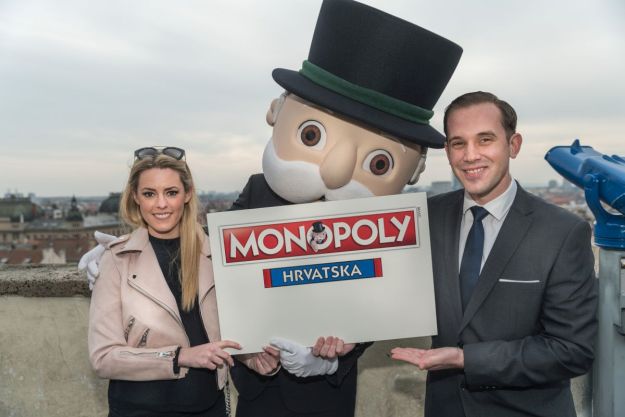 The Croatian edition is set to hit the shelves in July 2017. 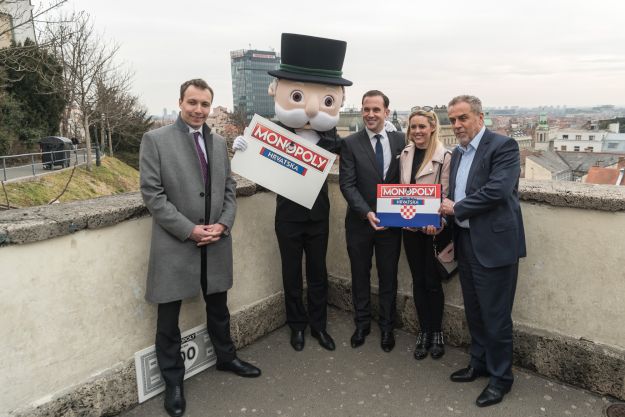 Monopoly is a board game that has been in its current version since 1935. Players move around the game-board buying, trading, or selling properties, developing their properties with houses and hotels, and collecting rent from their opponents, with the goal being to drive them all into bankruptcy, leaving one monopolist in control of the economy. 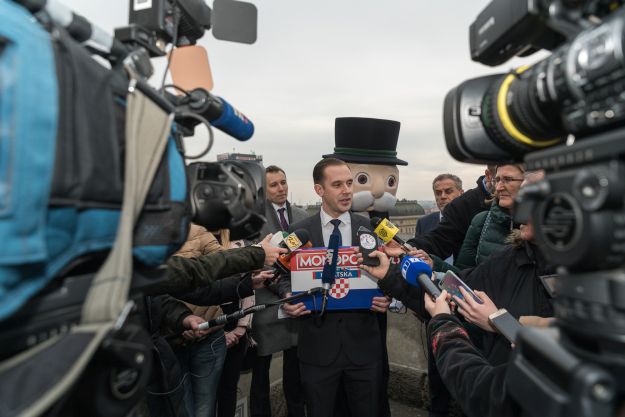 Since the board game was first commercially sold in the 1930s, it has become a part of popular world culture, having been locally licensed in more than 103 countries and printed in more than thirty-seven languages.