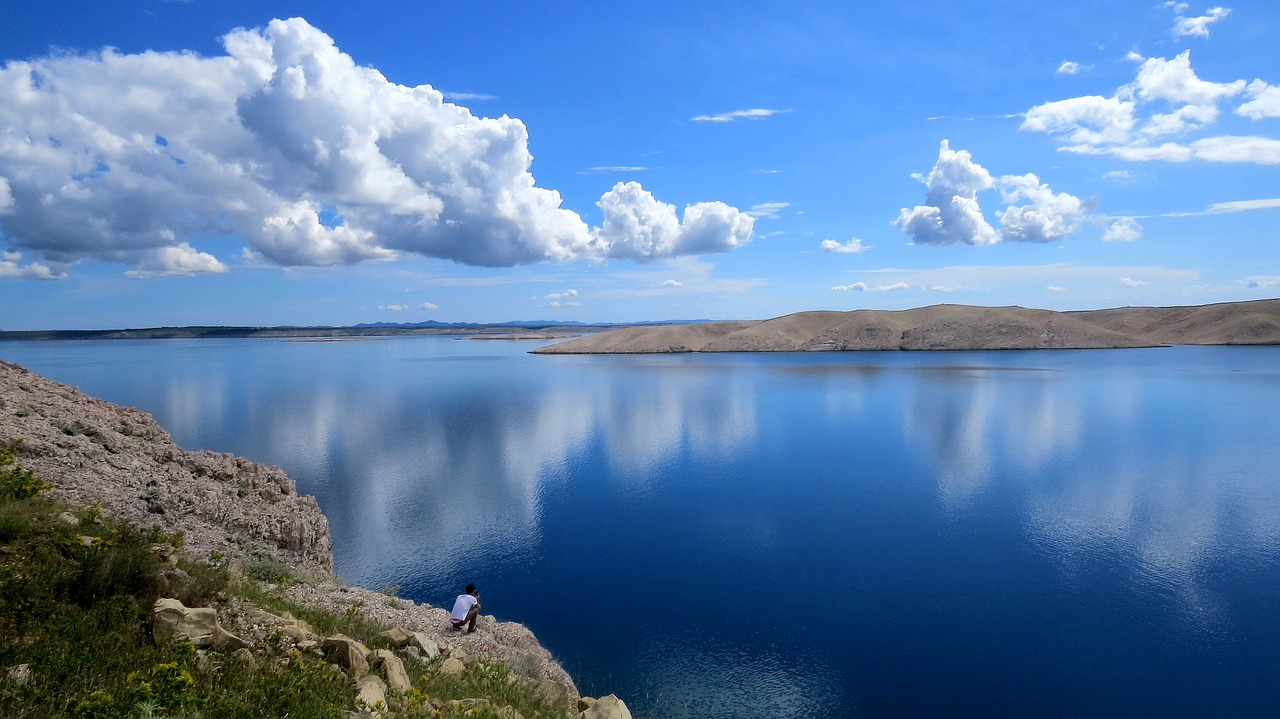 “Most Member States are at risk of not complying with their 2020 or 2030 emission reduction commitments. While some Member States show good practices that should be inspiring for others, the Report demonstrates the need for additional measures in order to reduce air pollution,” the Commission said in a press release.

According to the Commission, 10 of the 27 EU member states, including Croatia, have achieved their objectives of reducing air pollution for 2020, while it is expected that only four countries will meet their objectives for 2030 – Croatia, Cyprus, the Netherlands and Finland.

The Commission underlined that the assessment of the member states’ first programmes to control air emissions finds that the implementation of the new European clean air rules needs improvement.

“Member States need to step up efforts across all sectors to make sure their citizens can breathe clean air, preventing respiratory diseases and premature death caused by breathing polluted air,” the Commission said on its web site.

“Too many citizens are still at risk from the air they breathe. We need more effective measures to cut pollution in numerous Member States and to tackle air emissions across sectors, including agriculture, transport and energy. There has never been a better time to make these changes: investing in cleaner air means investing in citizens’ health, in our climate, and it’s the kick-start our economy needs. That’s the thinking behind the European Green Deal, and it’s the logic the environment needs,” EU Commissioner for the Environment, Fisheries and Oceans Virginijus Sinkevicius was quoted as saying.

The directive that entered into force on 31 December 2016 is the main legislative instrument to achieve the Clean Air Programme’s objectives by 2030. Its full implementation will reduce negative health impacts of pollution by 50% by 2030.