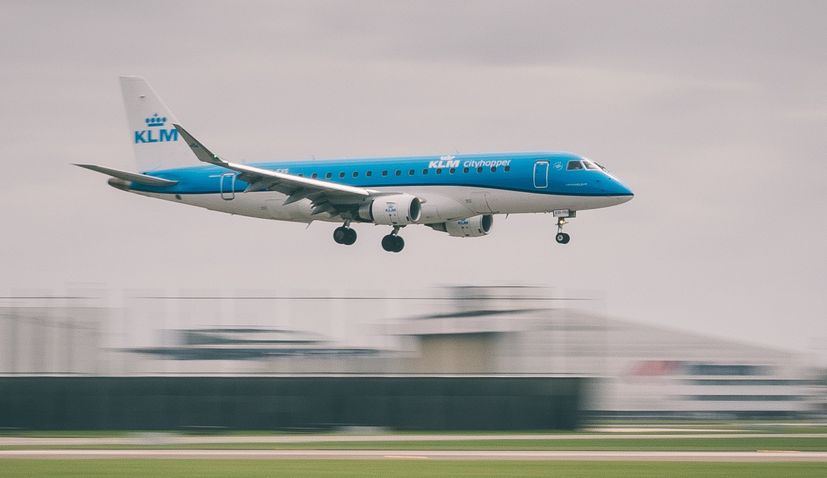 ZAGREB, 16 October 2020 – Dutch airline KLM will offer daily flights between Amsterdam and Zagreb for all of November, Croatian Aviation reports.

KLM has canceled some flights on its Amsterdam – Zagreb service already in October but the airline is planning to operate daily between the two cities next month, using an E190 aircraft which has a capacity of 100 passengers.

“The daily direct connection between Zagreb and Amsterdam is extremely important, primarily because it is possible to continue the journey through Amsterdam to a number of European and world destinations,” Croatian Aviation writes.

After the cancelation of the Zagreb – Dublin service, KLM’s daily flights to Amsterdam is good news for passengers travelling between the two cities, since there are a number of connections via Amsterdam.

Croatia Airlines will also operate on this route every day, so Zagreb will be connected to the capital of the Netherlands twice a day. It remains to be seen whether KLM will cancel certain departures in November, it will certainly depend on the scale of the global pandemic and the status of reservations. KLM has so far been regular on the route to Zagreb and a very small percentage of announced flights have been canceled.

The second KLM route in Croatia, connecting Amsterdam and Split, operates seasonally and will end this year at the end of October. The last flight this year on the Amsterdam – Split service has been scheduled for Saturday, October 24th, when this year’s summer flight schedule ends.